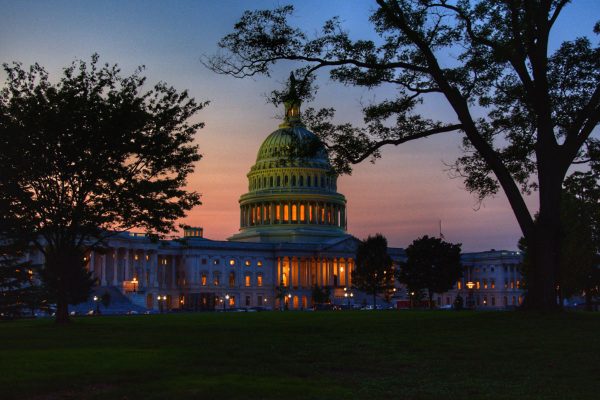 FROM “YES WE CAN” TO “NO WE COULD NOT” (UNMET PROMISES)

Some politicians come from another world. They have, let's say, a morality that is more flexible than the rest of humanity. 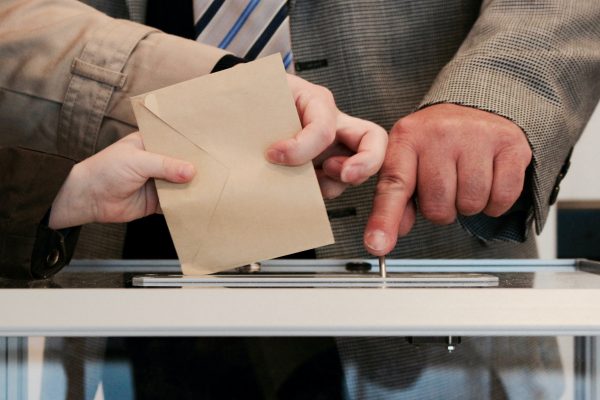 A RECALL THAT DOES NOT RECALL

In Mexico, everything is backwards. On Sunday, April 10, Mexicans will vote in a recall referendum promoted by a president, Andrés Manuel López Obrador, who wants to show off the popular support he still enjoys. 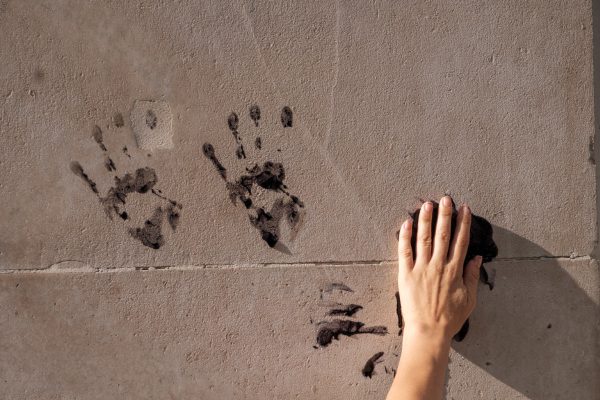 WE ALL WANT THE SAME: NO MORE DEAD JOURNALISTS

We all want the same: Stop killing journalists in Mexico. And what President Andrés Manuel López Obrador doesn't understand is that when journalists and European Parliament members criticize his government because there's so much violence, we don't do it just to beat him up. 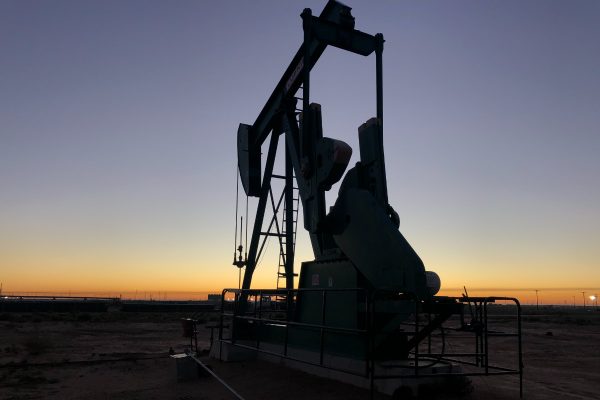 THE DANGERS OF NEGOTIATING WITH A DICTATOR

It is always dangerous to negotiate with a dictator, because his only goal is to remain in power. And he will do everything to do that. Everything. 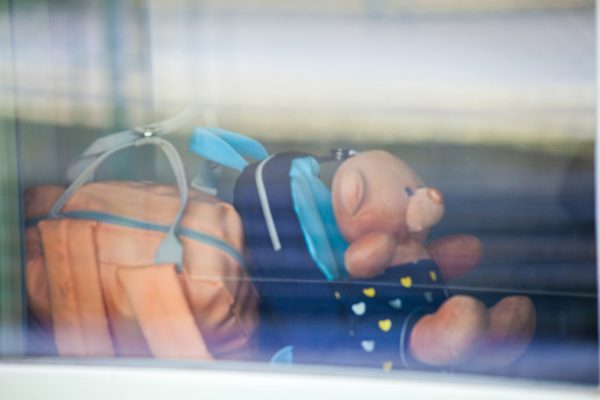 PRZEMYSL, Poland – In only 40 miles of road, all of the horrors of war are in plain sight.