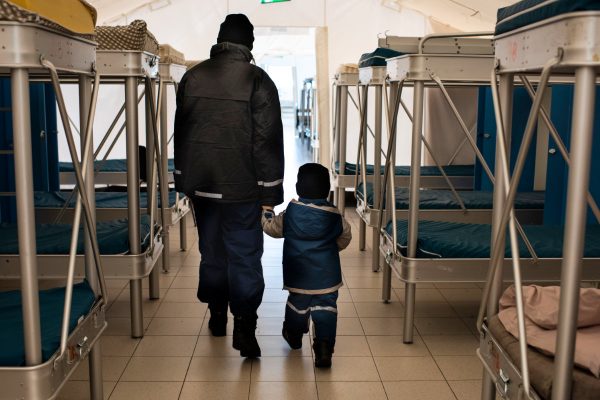 THE CHILDREN OF WAR

LEOPOLIS, Ukraine – Nothing like a war to learn geography, history and how fragile we are. I've spent the past few days watching thousands of Ukrainians fleeing the brutal Russian invasion. But it is the children who literally broke my heart. 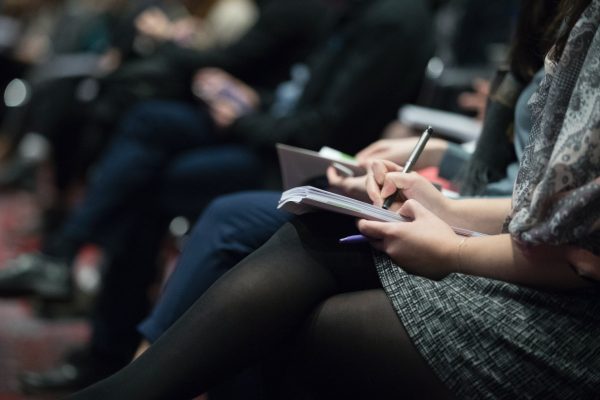 THE PRESIDENT AND THE JOURNALIST

The president of Mexico, Andrés Manuel López Obrador, is wrong when he brands journalists who legitimately question the failures and contradictions of his government as mercenaries and coup mongers. 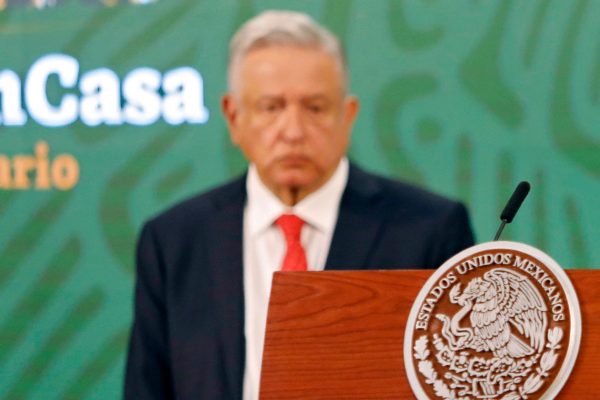 AMLO AND THE ABUSE OF POWER

It was the worst day for Andrés Manuel López Obrador as president of Mexico. On Friday, Feb. 11, during his morning news conference at the National Palace, he asked one of his aides to show a graphic on a giant screen with the reputed earnings of journalist Carlos Loret de Mola. 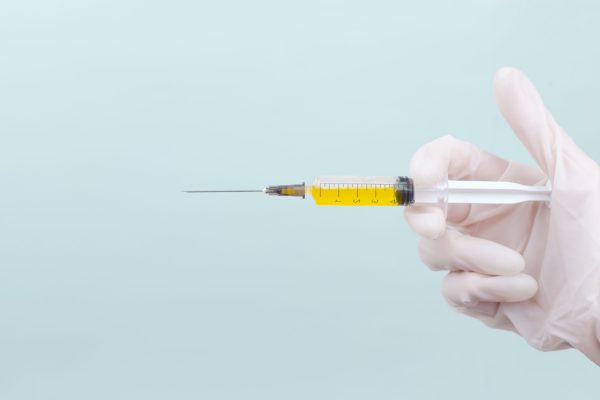 LOS ANGELES – The Uber driver who took me to the restaurants was totally protected. 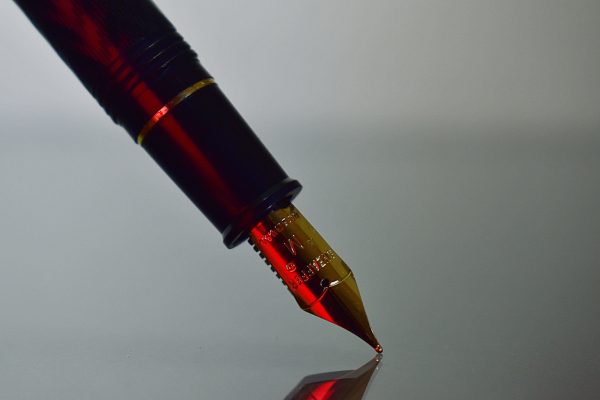 IN MEXICO, “THEY ARE KILLING ALL OF US”

The blood was still on the floor. They had not had time to clean it when they they took photographs of the place where reporter Roberto Toledo was murdered.