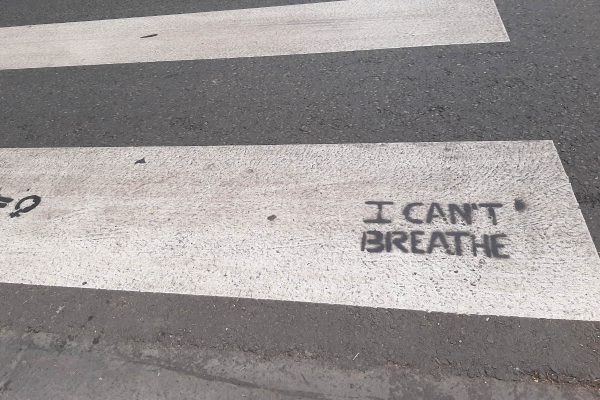 BELIEVE WHAT YOU SEE WITH YOUR OWN EYES 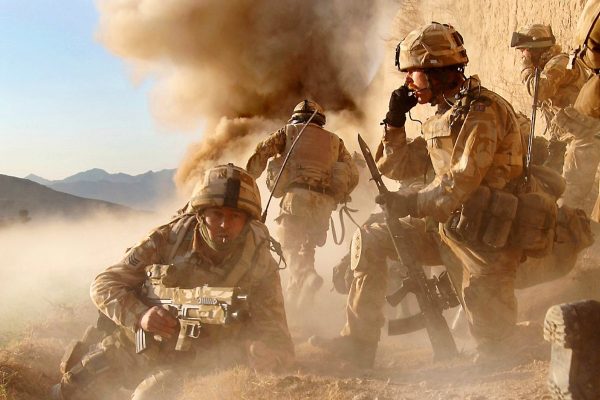 THE END OF THE FOREVER WAR

It's one of the most dangerous and stupid things I ever did. In December of 2001 I went on vacation to Afghanistan. 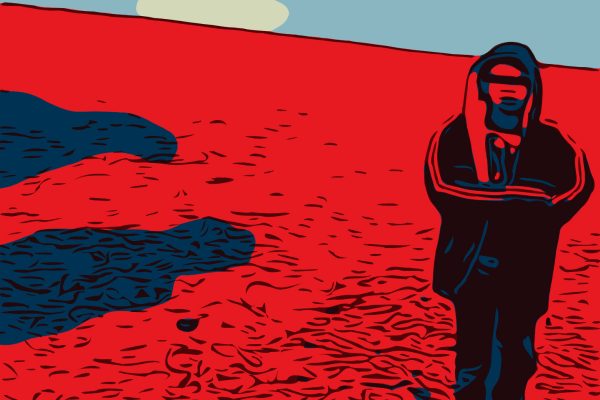 He is alone. He is a child, lost on the border, in a desert south of Texas. 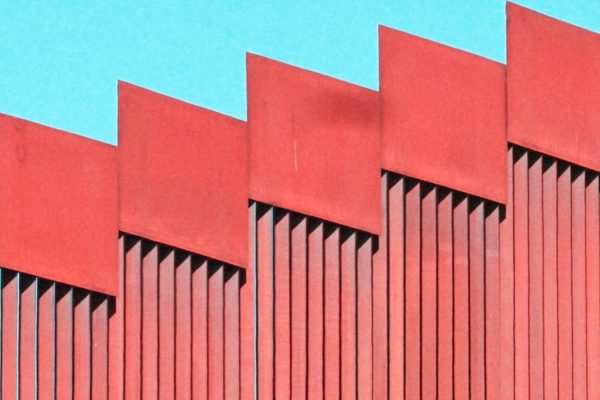 MIAMI  The U.S.-Mexico border is a bleeding scar. That is how Mexican author Carlos Fuentes described it in 1997. 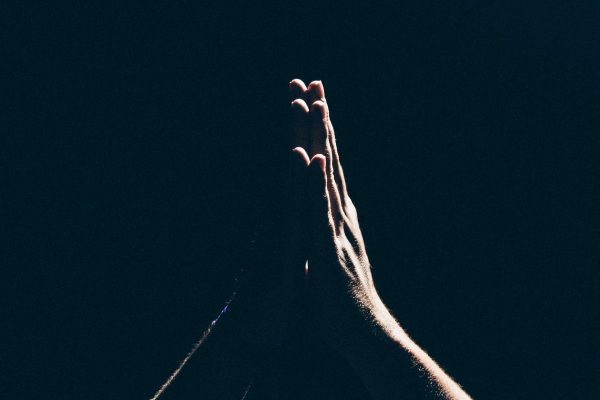 After every massacre in the United States – and we have many, and often – we perform a painful ritual of death.