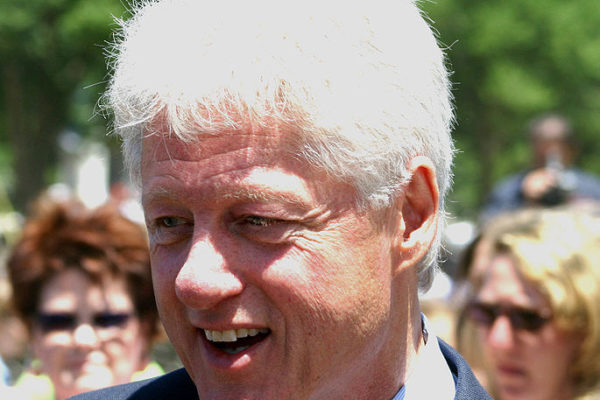 IN HAITI, BILL CLINTON WORKS TO CORRECT A PAST MISTAKE

Former presidents tend to stand by the decisions they made while they were in office, rather than admitting their mistakes. … 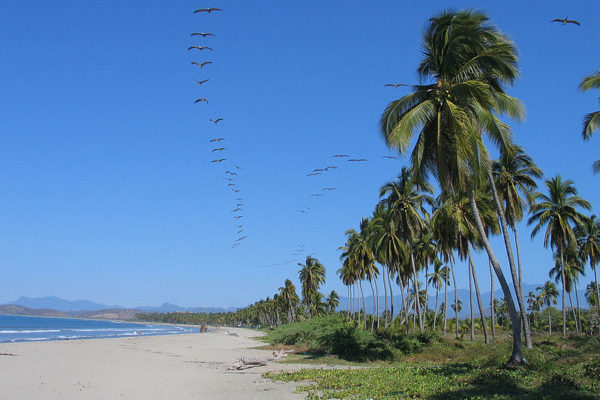 MEXICO; NOT JUST AN IMAGE PROBLEM

IXTAPA, Mexico — I spent a week in this vacation resort and didn’t hear of any shootouts, robberies or attempted … 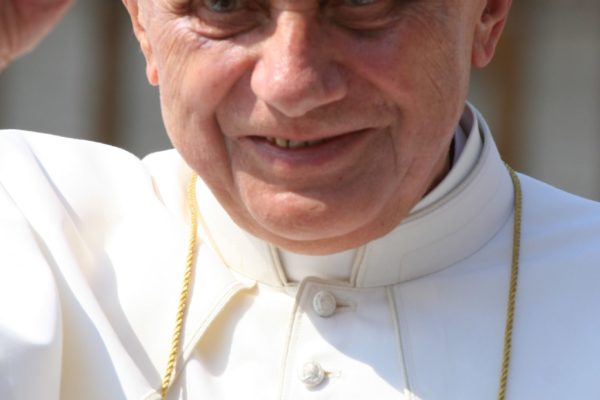 The Pope Must Explain His Actions or Resign

The charges against Pope Benedict XVI are very serious. He has been accused of participating in a worldwide cover-up to … 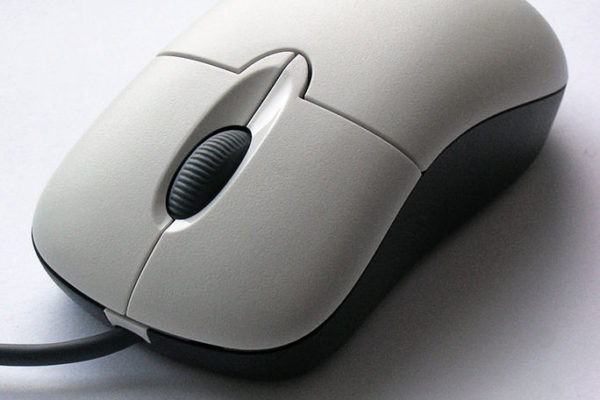 Fewer and fewer people read newspapers to keep up with what’s happening in the world. Most rely on the Internet … 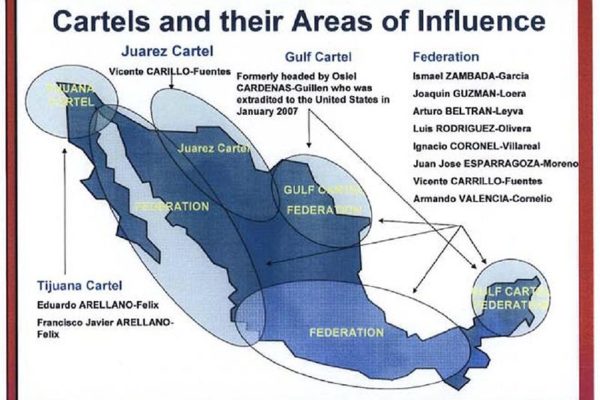 BEHIND THE DRUG CARTEL’S TRIUMPH

Mexico alone cannot possibly win the war against drug trafficking. And the United States is not doing enough to reduce …