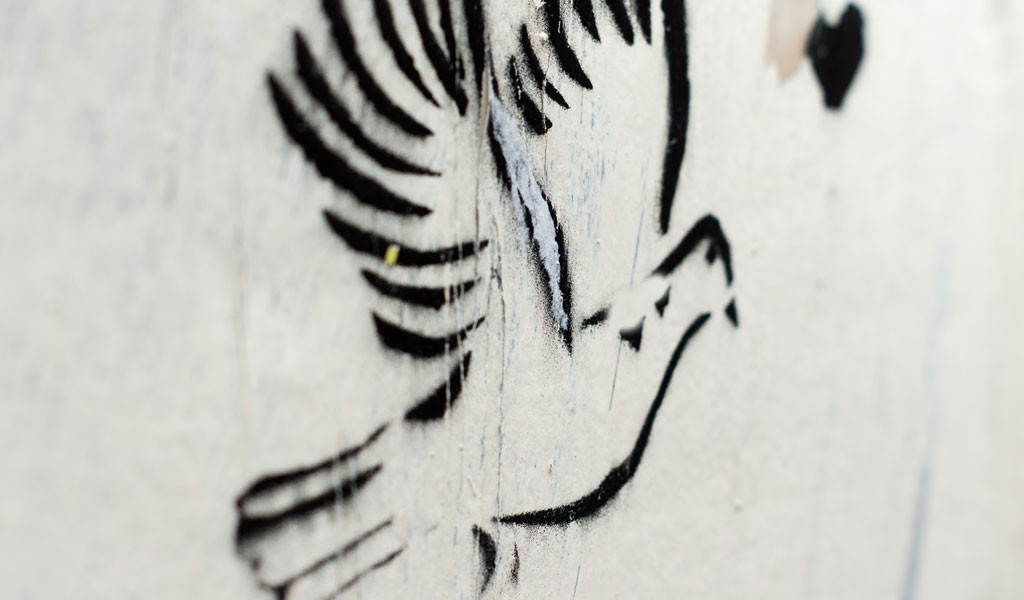 “I have many friends in Colombia who have not seen a day of peace in all their lives — not one single day. But that may be changing soon, as an end to the country’s decadeslong civil war seems to be within reach.

President Juan Manuel Santos and Rodrigo Londoño, the top leader of the Armed Revolutionary Forces of Colombia, or FARC, announced recently that after three years of negotiations, they planned to sign a peace deal in Cuba early next year. At age 56, Londoño, commonly known as Timochenko, is almost as old as the guerrilla war itself, which has claimed the lives of more than 220,000 people in Colombia and injured millions more.

The fact that Colombia is so close to resolving this conflict is welcome news. What surprises me is how many Colombians are critical of the peace negotiations. They would rather keep fighting than cut what they consider to be a bad deal with FARC. But in the past 50 years, it’s become clear that force will not lead to victory for either side. The time has come to try something different.

Pope Francis has spoken with Santos three times to push for an end to the war, because he believes that both sides can finally reach a peaceful resolution. “We are not entitled to fail again in this path toward peace and reconciliation,” Francis said during his recent trip to Cuba. That’s true. Every failure, after all, has left thousands more dead in Colombia.

Consider how many lives could have been saved if Manuel Marulanda, who was the leader of FARC in 1999, had shown up to a scheduled meeting that year to negotiate with then-President Andrés Pastrana. This became famously known as the “empty chair” incident. Pastrana was never able to make any progress in ending the insurgency, but he did once tell me that someday he would be credited for being the first president to at least try. He was right.

And there is no perfect path to peace. There is no way that any of FARC’s leaders will accept long prison terms for themselves or their closest associates. It’s also true that justice and accountability will elude the FARC guerrillas who have committed many crimes throughout the years. This is the reality of negotiating with an enemy.

“The truth of the matter is that this agreement will allow the people most responsible for the worst abuses to be able to waive even a single day behind bars,” José Vivanco, the director of Human Rights Watch in the Americas, has said about the tentative deal. “It’s hard to imagine how this kind of transitional justice could pass rigorous scrutiny.”

Even after three years of arguments and amendments, if this deal is agreed to, many issues will indeed be left unaddressed. Many killers will go free. And many victims will never see their tormentors brought to justice. For instance, will Ingrid Betancourt see justice done? The former Colombian senator was held hostage for more than six years by FARC forces. Will her captors ever answer for their crimes? I don’t know what Betancourt thinks about this proposed deal, but I recall what she said to me in 2008, shortly after she was rescued by government forces: “It was the horror of all horrors, a hostile presence of arbitrariness, of daily cruelties, of refined evil.”

Who will be brought to justice for this and for so many other crimes? At this point, the most honest answer we have been given is: very few.

In Colombia, peace will precede justice. Once the weapons have been surrendered, the ink on the agreement has dried and the guerrillas have come out from the shadows, perhaps the idea of setting up a truth commission can be explored. For now, however, the most urgent goal is peace. These meetings in Cuba cannot fail. If they do, thousands more people will die.

So, from a distance, I won’t disparage the deal. It’s not perfect, but I don’t dare deny the opportunity for my friends and their children to finally live in a conflict-free Colombia. The time has come for peace.