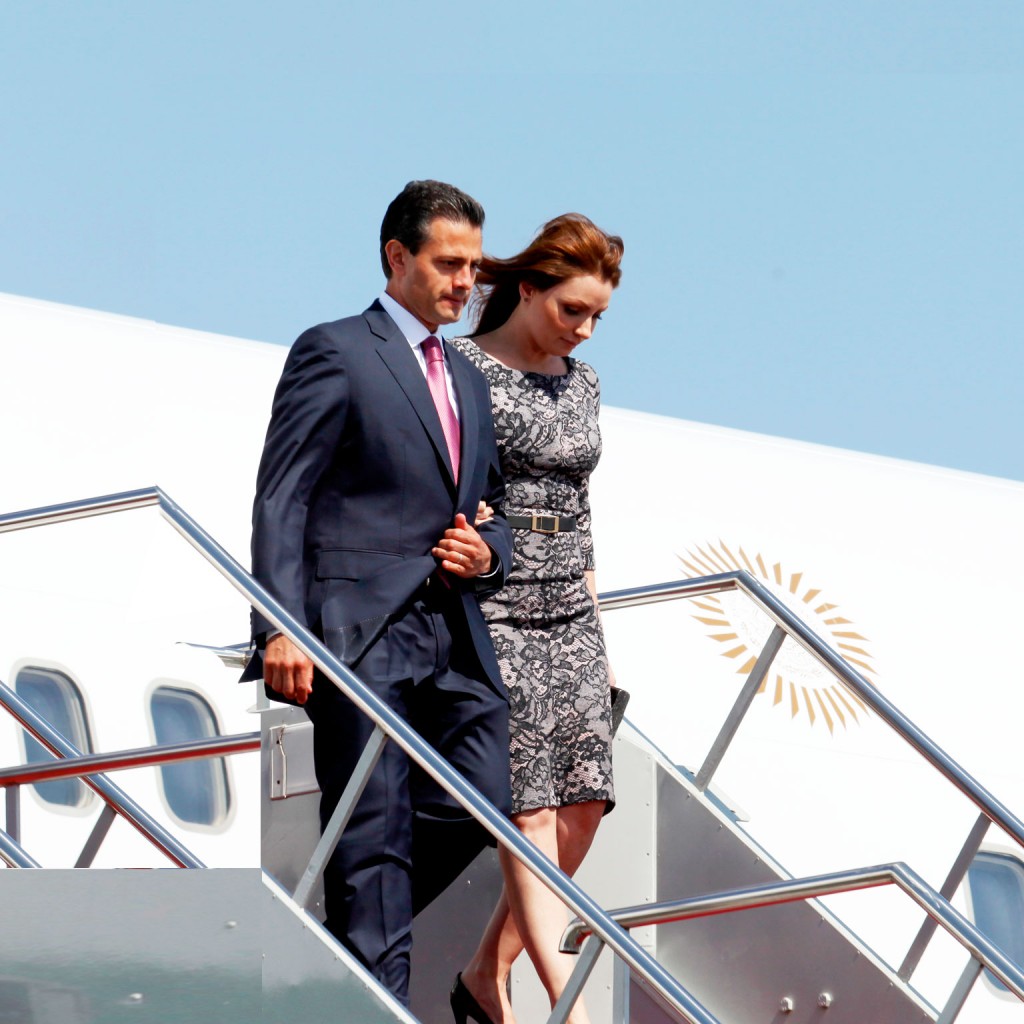 In the year that Mexican President Enrique Peña Nieto has been in office, his administration has proven to be similar to that of his predecessor, Felipe Calderón, when it comes to fighting the drug cartels: ineffective and plagued by setbacks.

Nothing has changed. Thousands Mexicans have died as a result of drug violence in the past year, and there is no progress in the continuing war against the drug lords.

It is only fair that newly elected presidents get some time to define their strategies and an opportunity to implement their ideas, but enough time has passed. At this point in Peña Nieto’s presidency, he should have presented the public with his plan for putting an end to the rampant killings and the impunity of the cartels, but he has remained silent on this topic.

His administration seems to believe that if he and his top advisers refuse to acknowledge publicly that the drug violence continues, then perhaps the media will stop reporting on the topic, and everyone will just forget about it – out of sight, out of mind.

And for the past 12 months, many Mexican journalists and politicians have followed Peña Nieto’s lead. They have showered him with praise for his efforts to modernize Mexico and increase foreign investment, and few have acknowledged the rampant violence plaguing the nation. They do not discuss the mass killings, the funerals for multiple victims, or the helplessness of Mexican law enforcement and military officers in their struggle against the drug lords.

The fundamental flaw in this strategy is that the casualties are mounting. Enough is enough – the honeymoon is over. It is time for progress.

To be more specific: In the first 11 months of Peña Nieto’s administration (December 2012 through October 2013) 17,068 people were killed in Mexico – an average of more than 1,500 deaths per month. In that period, there were more killings than in all of 2009 (16,118 deaths) which is the year that Calderón, fed up with setbacks in the drug war, launched his military-led strategy against the cartels. (Mexico’s national public security agency provides these statistics here: bit.ly/gy5Dtz. Of course, this data includes only the killings that were reported. Many, many go unreported.)

And in fact, Peña Nieto’s administration maintains that the situation is getting better. Officials prefer to compare those 17,068 deaths with the 20,010 that happened in Calderon’s final 11 months. Sure, when you look at it that way, there is an improvement of 15 percent, but is Peña Nieto’s nonstrategy really a success when thousands of people are still being slaughtered?

The truth is that under Peña Nieto there has been no progress. There are simply too many casualties, no matter how you juggle the numbers.

“Mexico is a clear example of how a military-led effort against drugs doesn’t work,” Pedro Abramovay, Brazil’s former secretary of justice and one of the world’s foremost analysts on the war against drug cartels, told me in a recent interview. “With Peña Nieto, the rhetoric has changed, but it is not clear what the alternative to Calderón’s model is.”

José Miguel Vivanco, a director at Human Rights Watch, recently outlined a similar argument against Peña Nieto’s policies, or lack thereof. In an open letter to Peña Nieto published in November, Vivanco wrote: “At the outset of your administration, you acknowledged that the strategy for dealing with organized crime ‘must change’ . However, while you have repeatedly stated that the priority of your security strategy is to reduce violence, you have not set out a concrete plan for how this is to be achieved. On the contrary, when violence has necessitated a federal intervention, your strategy has appeared virtually indistinguishable from your predecessor’s.”

Peña Nieto’s political opponents have not forgotten that when he assumed power in 2012, it was amid widespread accusations of electoral fraud. The only way he can win the trust of those Mexican voters who are still doubtful about his legitimacy is through the implementation of good governance.

And, yes, while Peña Nieto’s fiscal, educational and energy reforms are essential to that goal, as long as drug violence is ending so many people’s lives, it will be impossible for him to rehabilitate his image.