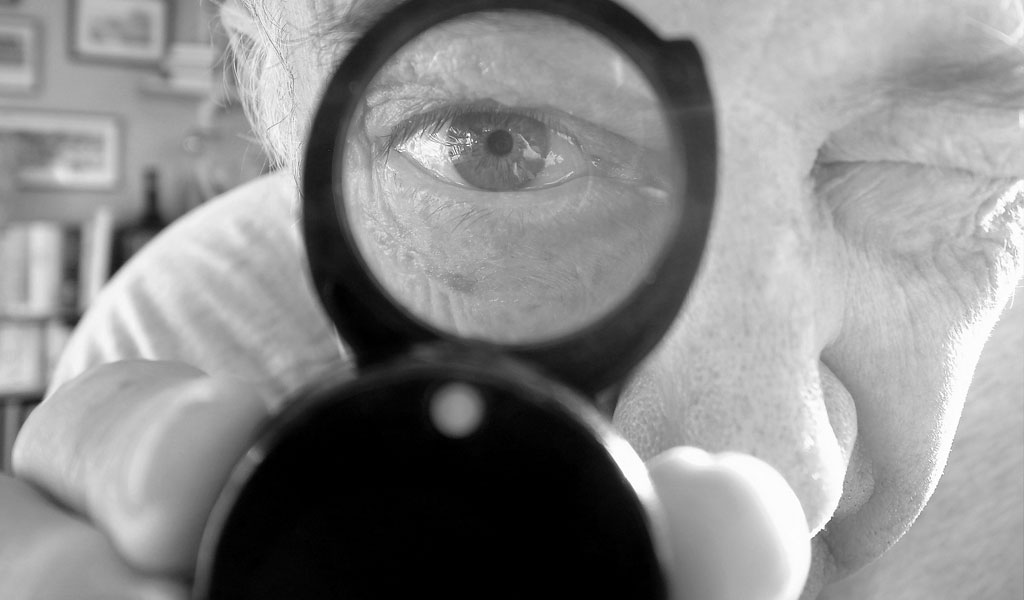 Last week, President Enrique Peña Nieto delivered a speech against corruption to the Mexican press and announced that he was launching an investigation into allegations of wrongdoing in his administration.

After he was done, the room full of journalists remained silent. “I know they don’t applaud,” he jokingly complained.

But while the president may have expected enthusiasm from the media, his announcement was nothing to cheer about. In fact, he now has a new conflict on his hands.

Peña Nieto nominated Virgilio Andrade, Mexico’s new secretary of public administration, to lead an investigation into the purchases of three homes that were linked to government contractors in past years – one by the president himself in Ixtapan de la Sal; one by his wife, Angelica Rivera, in Mexico City; and one by Secretary of Finance Luis Videgaray in Malinalco.

Andrade’s appointment has only led to more suspicions. Peña Nieto is, after all, Andrade’s boss and ally. And Andrade is also a member, like the president, of the Institutional Revolutionary Party. His appointment won’t lend credibility to this investigation. It will only stain it more.

But for argument’s sake, let’s imagine that Andrade enjoyed the unlikely cooperation of all the parties and had the independence to conduct a thorough probe. Let’s say that at the end of his investigation, he found that Peña Nieto, Videgaray and Rivera had acted unethically. What then? Would Peña Nieto step down from office? Would he fire his longtime friend Videgaray? Would his wife have to face any consequences? No, no and no.

Nevertheless, we should give Andrade a few weeks, and the benefit of the doubt. Let’s see what happens; his honor and reputation are at stake. Maybe he will surprise us and become a real anti-corruption czar. If he does his job right, he will make many Mexican politicians tremble. If he doesn’t, he’ll probably be mocked for the rest of his career.

In fact, I am willing to help get Andrade started with his probe. Here are some basic questions that Peña Nieto needs to address regarding just one of these properties:

2. How was the house in Ixtapan de la Sal paid for? In his public disclosures, Peña Nieto says that he paid 5.6 million Mexican pesos (or about $378,000) in cash for the home. How did he afford it? It’s an honest question: Peña Nieto was administrative secretary for the State of Mexico from April 2000 through October 2002, with a salary of about $97,000 a year. Then he was a state deputy from September 2003 through January 2005, earning some $60,000 per year. (This salary data comes from professor Ernesto Villanueva at the Legal Research Institute at the National Autonomous University of Mexico.) It doesn’t make much sense.

3. During an interview in March 2009, I asked then-Gov. Peña Nieto if he was a millionaire. “I am not,” he insisted. I also asked whether all the money he had in his bank accounts was a product of his salaries. “Yes,” he told me. So how did he pay, in cash, for his home four years earlier?

4. In his wealth disclosure, Peña Nieto said that at the end of 2013, his investment portfolio was worth more than $876,000 (or more than 12 million Mexican pesos). If he wasn’t a millionaire in 2009, how did he manage to become one in 2013? As a governor, Peña Nieto earned about $129,700 a year. As president, he earns about $196,000 a year, according to his asset disclosures. How did he swing it?
Peña Nieto knows that his purchase of the home in Ixtapan de la Sal is problematic for him, as are the other two homes. “I am aware that they created the appearance of some wrongdoing,” he said at last week’s news conference, “but that really didn’t happen.”

Now he has the opportunity to prove it.

But in the end, the worst thing that could happen to Peña Nieto’s administration, and to Mexico as a whole, is for this conflict-of-interest investigation to become yet another conflict of interest. And the risk of that happening is huge when the president personally appoints a political ally who is tasked with investigating him.

So let’s allow Andrade to do his job, but the Mexican Congress should appoint an independent prosecutor to conduct an investigation as well. This issue is much too important to leave in the president’s hands.