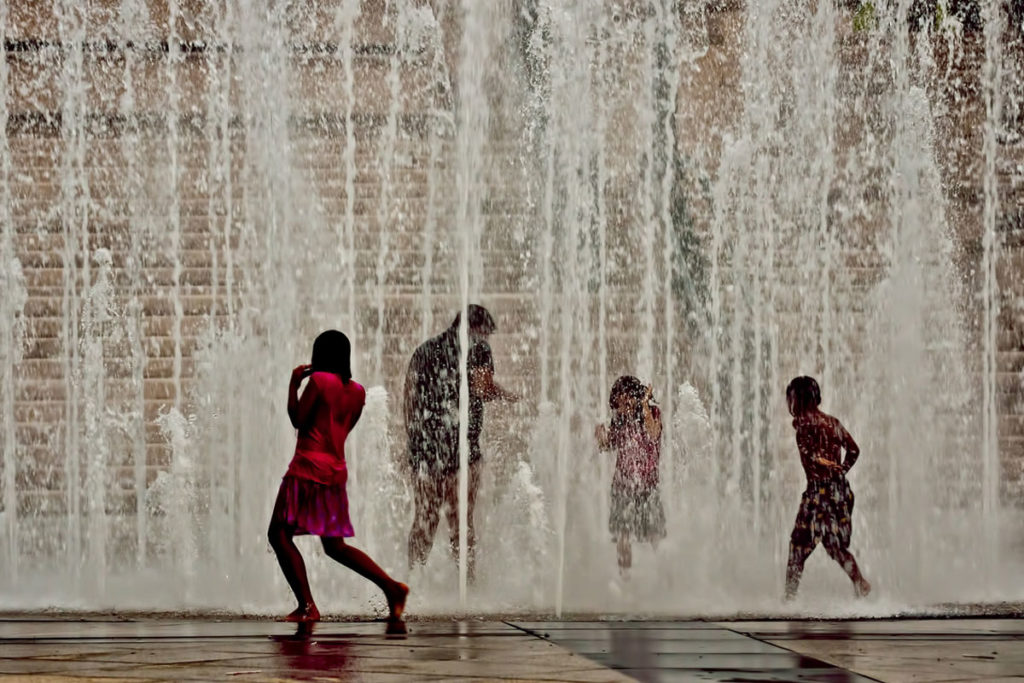 SAN JUAN, Puerto Rico — There are times when a country’s best qualities shine during its most difficult tests. And I hesitate neither to call Puerto Rico a country — it has preserved its history, culture and language despite being a U.S. territory — nor to acknowledge that the island is going through one of the most agonizing and decisive periods in its modern history.

A few days in Puerto Rico have convinced me that its people are rising to the challenge, and they will indeed move beyond the devastation wrought by Hurricane Maria. And though today it may seem impossible, things may become even better than before.

Seventy percent of the island still lacks reliable electricity. For three days, I couldn’t find a traffic light that worked. Nights are extremely dark, and the purring of gas-powered generators competes with the singing of Puerto Rico’s coquí frogs. But something happens when there is no power, no internet and no cellphone service. People talk to each other more.

For instance, El Local, a bar in San Juan, has been transformed into a community center. Young people with the most colorful tattoos I’ve ever seen have been cooking breakfast, lunch and dinner there for almost six weeks now. People bring in the little they have to offer and share it with others. Amid the chaos and the shortages, the group has found some happiness, and a sense of unity.

I saw the same thing at a former beach club that has become the center of a unique social and gastronomic movement. The renowned Spanish-American chef José Andrés gathered dozens of chefs from across the island, and through his World Central Kitchen organization, they have prepared and distributed over 2 million meals to those most in need.

The day I visited the kitchen I came across dozens of volunteers assembling sandwiches — a sea of slices of bread and ham (and lots of mayonnaise). The group’s motto: “Make them as though they were for you.” Nearby, one of the cooks was seasoning a huge pot of chicken before mixing in yellow rice. An hour later, I boarded a food truck and saw all that food distributed to women and children in Loiza, one of the communities most affected by the hurricane. On that day, 148,000 meals were prepared and delivered, even to the most remote areas of the island. It is impossible to lose hope when you witness an endeavor like this.

I also got the sense that nobody really rests in Puerto Rico these days. During my visit, I met with Gov. Ricardo A. Rosselló and the mayor of San Juan, Carmen Yulín Cruz. I’ve never seen two politicians working harder in my life.

Roselló is a 38-year-old scholar. This is the first time he has held political office, and not only does he have to deal with the worst natural disaster in Puerto Rico’s modern history and a huge $70 billion national debt, he also has to cope with an arrogant U.S. president who pats himself on the back for offering delayed and underwhelming aid in the aftermath of the hurricane.

Yulín is a warrior who has been working nonstop since the hurricane hit, and sleeping on a mattress in a tiny corner of the main relief collection center in San Juan. She has relentlessly criticized President Donald Trump and has become the rebel voice of Puerto Ricans.

Both Roselló and Yulín complain about how unfairly Puerto Ricans have been treated. And they are right. Trump never nonchalantly lobbed rolls of paper towels into a crowd of hurricane victims in Texas or Florida, though he did so in Puerto Rico. And though Puerto Ricans have a representative in Congress, she cannot vote on any bill, even if it is related to the island. Puerto Ricans cannot vote in presidential elections unless they establish residency in one of the 50 states.

Hurricane Maria has proved that having an American passport is no guarantee that you will be treated like an American citizen. I doubt that Trump’s abuse and his disrespect toward Puerto Ricans after the hurricane will encourage the island’s movement for independence, but I must admit that, as a Latin American, it is difficult to understand why the bird doesn’t fly away when the cage door is open.

This natural disaster has made it crystal clear that the future of Puerto Rico will rely exclusively on Puerto Ricans. The people have recognized this, and they are rising to the challenge, united.