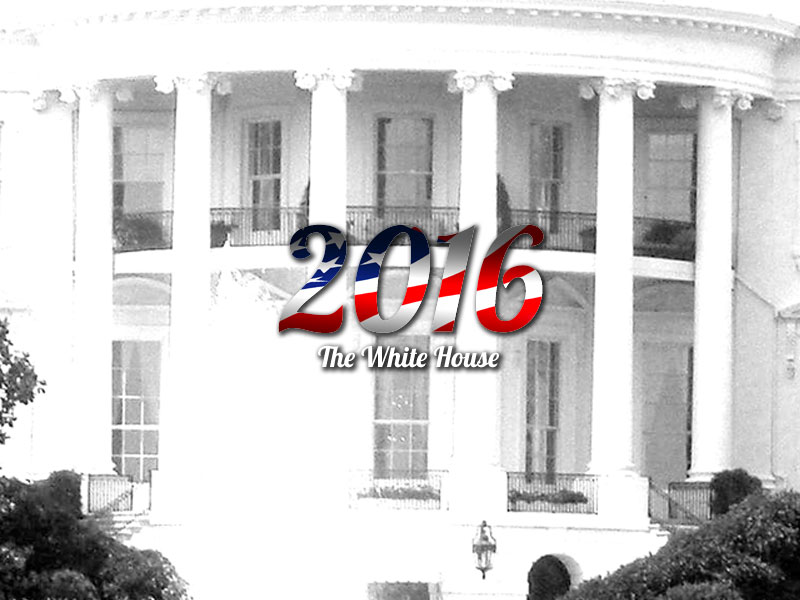 If Republicans in the House of Representatives vote against the immigration reform legislation that was recently approved by the Senate — or if they prevent it from coming to a vote at all — they will lose the presidential election in 2016. It will not even matter who their candidate is.

Sometimes it seems as though House Republicans are following a game plan devised by their worst enemy, for in attacking Hispanics — the fastest-growing demographic group in the country — they’re only hurting themselves. Rather than take advantage of the huge progress the Senate made by passing a bipartisan bill that would offer a path to citizenship to most of the 11 million undocumented immigrants living in the U.S., many House Republicans would evidently prefer to devote their energy to stalling and coming up with excuses for not supporting it.

Additionally, the hard-line anti-immigrant stance taken by some GOP congressmen makes it seem like they have a particular desire to come off as prejudiced against foreigners. That tactic might earn them votes in remote corners of the nation where the Hispanic population is low, but on the national level it is indicative of the staggering political blindness that the GOP is exhibiting these days. Hateful statements and fear-mongering — about border security, for instance, or about undocumented immigrants taking jobs from Americans — might help win local districts in places like Alabama, Arizona or Alaska, but they will all but assure a humiliating defeat on the national stage.

I’m not alone in believing that anti-immigrant rhetoric is detrimental to the party. Earlier this month, former President George W. Bush broke his vow of silence on all matters political to urge fellow Republicans to support the immigration legislation.

“I think it’s very important to fix a broken system, to treat people with respect and to have confidence in our capacity to assimilate people,”

Bush said in an interview with ABC News. He’s right about our broken system.

But, later in the interview, Bush argued that “the reason to pass immigration reform is not to bolster the Republican Party … good policy yields good politics, as far as I’m concerned.” That sounds a bit naïve. The reality is that Republicans need to get this issue off their backs. Mitt Romney, the GOP’s presidential candidate in 2012, lost the election partly because of the absurd notion that he could make undocumented immigrants’ lives so miserable that they would eventually “self-deport.”

For the Hispanic media, it’s all about John Boehner http://t.co/JaLRoWbS3k

Republican leaders, particularly House Speaker John Boehner, refuse to learn from Romney’s mistakes. As a priest at my middle school used to say, “They are watching the gathering storm, but they won’t kneel to pray.” Boehner no doubt sees the coming storm. Yet he recently insisted that he would not put the Senate’s bill up for a vote in the House, despite the growing influence of the Hispanic electorate. He has dubbed the legislation “rushed,” and he seems to be completely unaware of what, according to polls, a majority of voters want.

In 2016, 16 million Hispanics are expected to cast a ballot. Before the election that year, Republicans will have the opportunity to share credit with Democrats for bringing undocumented immigrants out of the shadows and into society.

But will they act? Or, ignoring all the data and history, will Republicans cater to the anti-immigrant sentiments of the party’s most extreme members and end up losing another national election? And if that happens, how many years will they have to wait for Hispanic voters to forgive them?