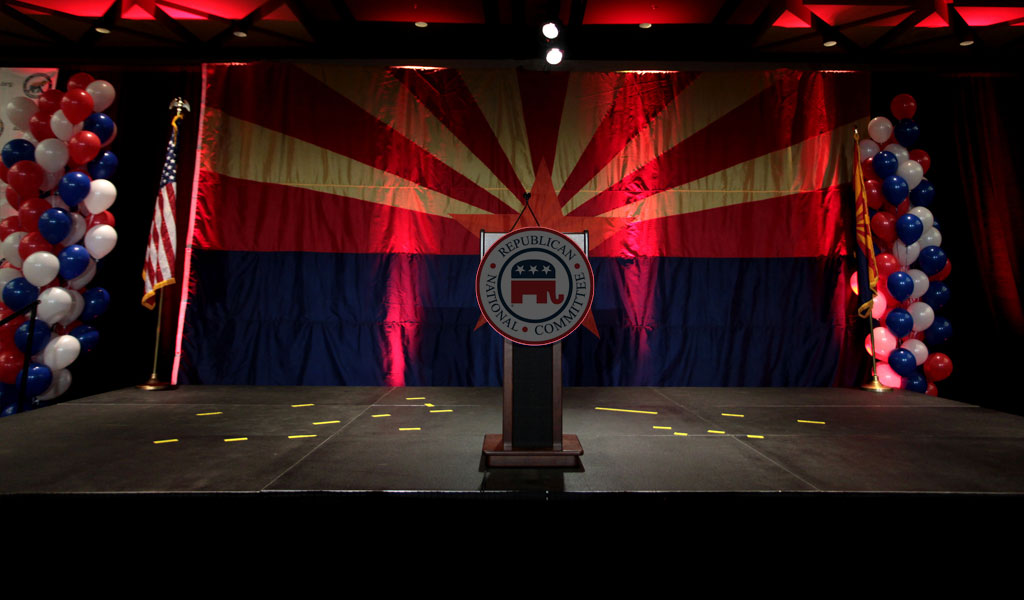 If Republicans had their way, more than 4 million undocumented immigrants would lose the protections President Barack Obama granted through an executive order in November.

They would face deportation again. Latinos have no choice but to take this personally.

On Jan. 14, Republicans in the House of Representatives voted 236 to 191 for a bill that would revoke funding for Obama’s executive order, which would allow some undocumented immigrants to stay in the country and obtain work permits. It would mostly benefit two groups of undocumented immigrants: those who have children who were born in the U.S., and the Dreamers – students who were brought to the United States by their parents. Obama’s order had an approval rating of 89% among Hispanics, according to a poll by Latino Decisions, but Speaker John Boehner told the House assembly, “We are dealing with a president who has ignored the people, ignored the Constitution.”

Most Latinos don’t see it that way. Cristina Jimenez, director of United We Dream, an association for undocumented students, said in an interview, “This is a personal attack, against me and my parents.”

The Republican bill will not pass the Senate, since the GOP doesn’t have the 60 votes needed for its approval, and it won’t survive a presidential veto. This means Republicans launched this action only to demonstrate their opposition to the president. They don’t seem to realize what a terrible message they are sending to Latinos: We are against you.

The Republican Party has been complaining lately about how some Latino journalists, including me, only ask them about immigration. They say that according to the polls, the economy, health care and education are more important to Hispanics.

That is correct, but what Republicans don’t understand is that for us, the immigration issue is the most pressing symbolically and emotionally, and the stance a politician takes on this defines whether he is with us or against us. For us, this is not abstract: Half of all Hispanics (older than 18) are immigrants. We ask Republicans about immigration because they are the ones blocking immigration reform in Congress and because it’s an unresolved issue.

Republicans seem not to have learned anything from their electoral defeat in 2012. Their own post-election analysis stated that, “If Hispanics think that we do not want them here, they will close their ears to our policies.” That’s absolutely right.

They are now setting themselves up to lose the 2016 presidential election – it’s not possible to win the White House without the Latino vote. Republican Sen. Lindsey Graham recently admitted that his party’s chances of winning the presidency will remain “almost nonexistent” unless they do something to solve the immigration problem.

Almost all of their potential presidential candidates have taken anti-immigrant stances. If Mitt Romney decides to run again, he is sure to lose the Latino vote again. His “self-deportation” stance marked him as an adversary – that’s why he only got 27% of the Latino vote in the last election.

A clarification: As a journalist and immigrant I have criticized Republicans and Democrats alike. I condemned President Obama’s failure to deliver on his electoral promise to present an immigration reform bill during his first year in office, and I confronted him again last year after his administration had deported more than 2 million undocumented immigrants – he could have stopped those deportations many years ago. Thousands of families were separated because of his policies (here is the interview: bit.ly/158lj93.) This is not a party issue; it’s an urgent matter of human rights.

But President Obama has now done what he can. It’s Republicans’ turn to act, and they aren’t doing it.

When they ask for our support in 2016, we will remind them of all the times they voted against immigrants. There are many: from their opposition to the Dream Act, to the blocking action that the House leader John Boehner has taken against the immigration reform bill for a year and a half, up to last week’s vote in Congress.It’s hard to forget when someone says no to you in your face.

Republicansnow have a Latino problem and less than two years to solve it.