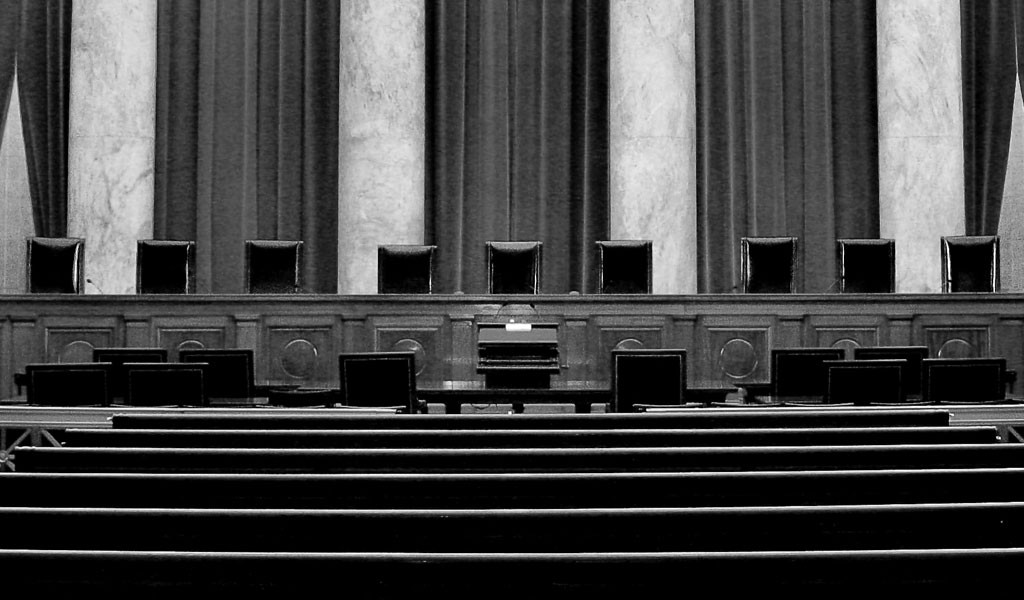 On a sad day last week, after the Supreme Court announced that President Obama’s executive orders on immigration would remain blocked, I saw some politicians cheering.

For them, it was cause for celebration that so many families in this country will remain mired in fear and frustration, and that parents can be deported and separated from their children.

On June 23, the eight justices on the high court deadlocked on the legality of Obama’s 2014 executive action that would have allowed more than 4 million undocumented parents of U.S.-born children to get work permits and be protected from deportation. With a 4-4 vote, the justices effectively washed their hands of the issue. Later that day, at a White House press conference on the decision, a somber-looking Obama responded that, legally, he could do nothing more.

So here we are, back where we started years ago: What are we going to do with the 11 million undocumented immigrants living in the U.S.? Obama didn’t take on immigration reform back in 2009 when Democrats controlled Congress. And since the Supreme Court is short one member, it looks like another deadlock can’t be avoided until the next president takes office and names a ninth justice. But that’s a long, uncertain legal process.

That leaves us with our current dysfunctional Congress, where even legislators’ protests — like the recent sit-in by House Democrats in support of gun reform — lead to neither policy changes nor real debates.

So what are we left with? The dedication of the Dreamers.

These youngsters, who were brought to the U.S. by their immigrant parents, know how to grab legislators’ attention. Some Dreamers go to lawmakers’ Washington offices and refuse to budge until they’re heard. Others bombard lawmakers with phone calls and messages on social media. Some even confront congressmen and senators at restaurants and other public places. Their tactics may be unconventional, but they’re effective.

Dreamers have no time to waste. Their parents may be deported at any minute, and Donald Trump, the presumed Republican presidential candidate, has vowed to reverse the Obama administration’s immigration directives if he is elected. This would leave the Dreamers stuck in limbo. So these days their primary mission is to convince House Speaker Paul Ryan to do what John Boehner, his predecessor, didn’t dare: call for a vote on immigration reform. Should that happen, the Senate would be forced to act as well.

The problem, of course, is that Republican lawmakers who control both the Senate and House don’t think like most Americans. According to a poll conducted in March by Pew, 75% of Americans support allowing undocumented immigrants to stay in the U.S., provided they meet certain criteria. Yet public opinion hasn’t led to any compromise on immigration.

Meanwhile, political divisiveness seems more entrenched than ever. Since arriving in the U.S. in 1983, I’ve never sensed so much hatred toward immigrants. The Trump effect, no doubt, has played a role. If a presidential candidate insults Mexicans and Muslims, why shouldn’t his supporters follow his lead? These days, insults that once were whispered only at home are now shouted at political gatherings or repeated over and over on social media. Hatred has come out of the darkness — and it’s been democratized.

By sheer coincidence, the Supreme Court’s ruling was announced on the same day that the U.K. voted to leave the European Union — reminding all of us that, yes, there are days when fear wins. Xenophobia can flip any election — and that’s what Trump and his supporters are counting on in the U.S.

I hope that Americans can soon break this spell of hatred. I hope that the generosity afforded to me when I arrived in this country will extend to immigrants who arrived after me. If not, then I will look to people voting with their feet in the November general election. For every undocumented immigrant in the U.S. there is at least one Hispanic voter. And we Latinos tend to remember who has been there for us during our saddest days, and who has not.