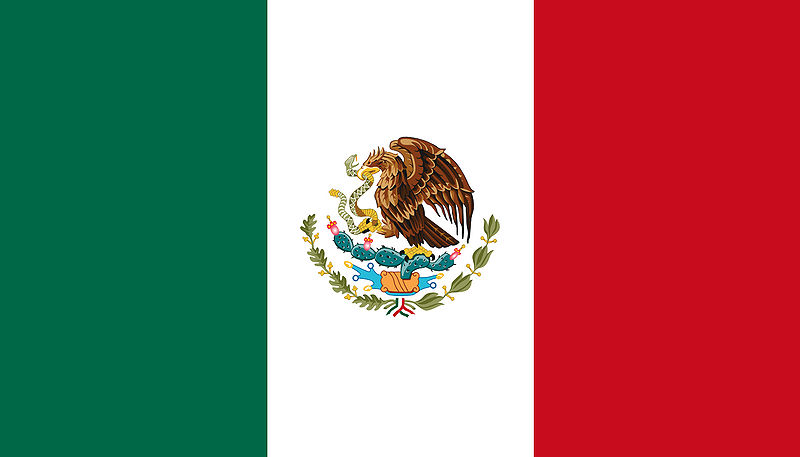 For years an influx of immigrants from Mexico made many Americans — citizens of the most powerful country in the world — feel vulnerable.

Indeed, in the last four decades Mexico saw millions of its citizens move to the U.S. in hopes of building a better life here. Some Americans referred to the stream of people coming across the border as an “invasion,” and many politicians posited that the immigrants were intent on taking jobs from Americans. Some groups even saw this influx as nothing less than a “reconquista” — a Mexican effort to reclaim land that the nation lost to the United States in the 19th century. Well, so much for the invasion. In a development that has taken many by surprise, a report from the Pew Hispanic Center has found that Mexicans are no longer headed north. In fact, more Mexican-born residents are returning to their country than are immigrating to the United States.

According to the center’s research, the number of Mexican citizens living in the United States decreased from 12.6 million in 2007 to 11.9 million in 2011. This is absolutely unexpected — especially if you take into account that in 2000 alone, 770,000 Mexicans moved to the U.S.

But why is this happening? Why, after so many years, has this trend reversed?

Mexican President Felipe Calderon, of course, takes credit, claiming that his administration’s job-creation efforts and a renewed focus on educational opportunities are bringing Mexican-born residents back across the border. But the reality is that Calderon’s government can’t create enough jobs for the tens of thousands of young people already living in Mexico, much less for those returning from the north.

The Pew researchers offer a more sensible analysis, positing that this reverse-immigration trend “appears to be the result of many factors, including the weakened U.S. job and housing construction markets, heightened border enforcement, a rise in deportations, the growing dangers associated with illegal border crossings, the long-term decline in Mexico’s birth rates and broader economic conditions in Mexico.”

What I find most worrying about this trend, however, is that rather than try to build a life in the United States, Mexicans feel so persecuted and discriminated against there that they are opting to stay in or return to their country, which has seen tens of thousands of deaths in the last five years due to rampant drug violence. According to the Pew Center’s data, Mexicans would rather risk being caught in the drug gangs’ crossfire in Mexican states like Michoacan and Sinaloa than being caught by American police officers acting as de facto immigration agents in cities in Alabama, Georgia and Arizona, where dehumanizing anti-immigrant laws are making life unbearable for many.

Perhaps that’s not surprising. I’ve pointed out in previous columns that during the 25 years I have lived in the United States, I have never experienced such a hostile and destructive anti-immigrant climate as we are seeing now. President Barack Obama is on track to deport more Mexican immigrants than any other American president in history, breaking up families in the process. Many Republicans have supported the passage of laws in several states that make immigrants’ lives more difficult, and they’re opposed to realistic immigration reform, including the Dream Act, which would offer a path to citizenship for children of immigrants brought here by their parents. The Republicans’ presumptive presidential candidate, Mitt Romney, has even suggested that “self-deportation” might be a viable alternative to real immigration reform. In fact, most Republican leaders say they won’t entertain the idea of any sort of legalization for undocumented residents until the U.S.-Mexico border is secure. The problem is, of course, that the border has never been more secure.

The hardships that immigrants to the U.S. face get harder each day. While it’s possible that the number of Mexicans crossing the border will rebound when the U.S. economy picks up steam and the country once again needs to boost its labor force, that will take some time.

Which brings me to the issue of the millions of undocumented people already living in the United States. Now that the border is secure and the number of Mexican immigrants crossing over has greatly decreased, there is no reason for American lawmakers not to pursue real immigration reform. The time is now.

Keeping undocumented people in the shadows is unfair and inhuman. Truly great nations are measured by the way they treat their most vulnerable residents; one of the fundamental tenets of our way of life is the belief that all men are equal.
End the denigrating treatment of millions of people in this country: Offer them a path to citizenship.