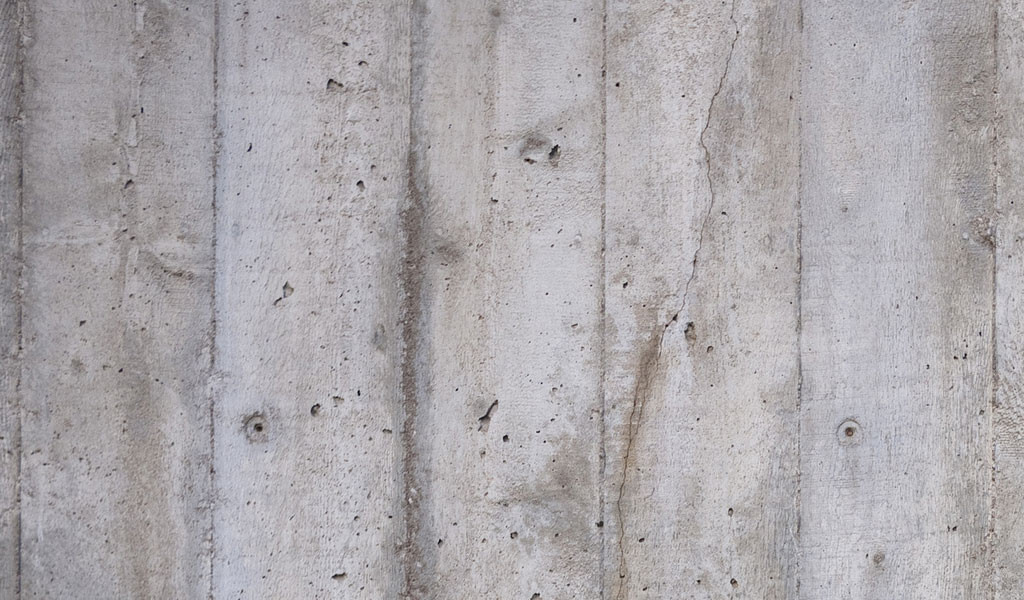 “I’m not going to pay for that fucking wall,” Vicente Fox, the former president of Mexico, told me in an interview last week. In fact, Donald Trump “should pay for it,” Fox said. “He’s got the money.”

Trump, the Republican frontrunner for the presidential nomination, has insisted for months that, if elected, he would build a wall along the United States’ southern border to keep out undocumented immigrants — and that Mexico would pay for its construction. Fox’s succinct response ensured that Trump would get the message (watch the interview with Fox here:).

And he did. A few hours after Univision and Fusion shared Fox’s remarks on social media, the candidate — who has demeaned women, immigrants, people with disabilities and war heroes throughout his campaign — demanded that Fox apologize for using the F-word. Trump also pointed out that if he were to say such a thing, it would spark a major scandal.

Fox didn’t apologize, of course. He’s known for not backing down — and for being adept at grabbing people’s attention. In 2000, Fox led millions of Mexicans to the ballot box to put an end to the Institutional Revolutionary Party’s 71 years of control. Fox’s hard-fought campaign to return democracy to Mexico was characterized by his ability to rise above harsh criticism (which often was spiced with profanity). Fox has the backbone to call out Trump’s attacks against Mexicans.

Former Mexican President Felipe Calderon has also criticized Trump and his absurd would-be wall. “Mexican people, we are not going to pay a single cent for such a stupid wall,” Calderon said recently on CNBC. “If this guy pretends … that closing the border to anyone — either for trade, either for people — is going to provide prosperity to the United States, [he] is completely crazy.”

While Fox and Calderon spoke up to defend Mexico from Trump’s attacks, current President Enrique Peña Nieto has once again chosen to keep silent — unsurprisingly. Avoidance seems to be Peña Nieto’s go-to policy about confrontations, even with outrageous ideas like this wall.

Of the 1,954 miles that span the border between the U.S. and Mexico, about 700 already have fences or existing walls. Some estimates indicate that Trump’s plan for sealing the entire border could cost up to $20 billion (a 2011 New York Times report found that each mile could cost $16 million).

Building a wall would be senseless at any price. Trump must wake up to the reality that the number of undocumented Mexican immigrants entering the U.S. hasn’t increased since 2009. In fact, in 2014, 140,000 fewer Mexican immigrants were living in the U.S. than in 2009, according to data cited in The New York Times. Besides, 4 out of every 10 undocumented immigrants arrive legally and overstay a visa, and many arrive by plane. What sort of wall would stop them?

Trump’s wall fantasy and his attacks against Mexican immigrants may have gained him some measure of support, but they destroyed his image among Hispanic voters. According to the latest poll from Univision and The Washington Post, 81% of Latinos have a negative image of Trump. Other polls report that Trump wouldn’t capture more than 16% of the Latino vote if he ran against either Democratic candidate Hillary Clinton or Bernie Sanders.

These polls present a huge obstacle for Trump. Consider the last two Republican presidential candidates. In 2012, Mitt Romney won 27% of the Latino vote. In 2008, John McCain won 31%. And they both lost the election. Trump has no clear path to the White House with only 16% of Hispanic voters backing him.

These days, the border wall has become a shameful symbol of what a Trump presidency would look like. It’s truly hard to believe that in these days of interconnectivity and globalization, a candidate advocating a wall could become president of one of the most open countries in the world.

No, Mr. Trump, Mexico won’t pay for your wall. Nobody will.