WASHINGTON — As a child growing up in the Bronx, Sonia Sotomayor had a lot of obstacles to overcome. Her parents, immigrants from Puerto Rico, were poor. At age 7, Sotomayor was diagnosed with Type 1 diabetes. Her father, an alcoholic, died when she was 9. That situation could have broken anyone.

But Sotomayor resolved at a young age that her tough circumstances would not stop her from reaching her goals. She worked hard in school and earned scholarships to Ivy League universities. Later she became a respected attorney and judge. In 2009 “Sonia from the Bronx,” as she refers to herself, made history when President Barack Obama appointed her to the Supreme Court, making her the first Hispanic-American justice to hold one of the nine posts. Sotomayor, 58, is an unlikely hero, and her story is a testament to her determination to achieve the American dream.

I recently met with Sotomayor to speak about her life and her new book, “My Beloved World,” in which she chronicles her story. Starting with her childhood in New York, she describes the many challenges she faced along the way to the Supreme Court — including discrimination. Like many people who are members of minority groups and trying to prove themselves in a particular field, Sotomayor told me, she had to work doubly hard to succeed. “A lot of people think we can’t do it — there are many people who think Latinos don’t have the capacity to achieve great things,” she told me. “I didn’t let them discriminate against me.”

Indeed, Sotomayor’s life wasn’t easy, nor was it perfect, and she reveals many personal details about herself and her family in her book — both the good and the bad. I asked her why she was so candid. “I don’t know any family in this world that is perfect,” she said. “I want people who read this book, in the end, to know the real Sonia … someone who has many strengths, but also limitations.”

Sotomayor was always strong-willed but the experiences of her childhood shaped the person she became. Her parents learned that she had diabetes after they took her to the hospital because she had fainted. Sotomayor said that at such a young age she didn’t fully grasp how dire her illness could be, but she was afraid of losing her independence, so she soon taught herself to administer her own insulin shots, in case her parents couldn’t or weren’t around.”The fear of dying made me understand that one has to appreciate every moment,” she said. “It made me understand that I didn’t know how much time I had in this life, and that I wanted to do as much as I could with every day.”

This desire propelled her to read an entire encyclopedia set, along with any other book that came her way. As a teenager she resolved to excel at English, learning 10 new words a day. In her book Sotomayor wrote that her mother insisted that education was the only way to get ahead. “I believe that to this day,” she told me. “First, education is important to getting a good job, and to do interesting work — but there’s another point to education that sometimes people forget … it offers you the opportunity to grow as a human being.”

Sotomayor excelled in school and, with the aid of affirmative action programs, earned scholarships to two of the most prestigious universities in the United States — Princeton and, later, Yale Law School. “They opened the door for me — Princeton, Yale, affirmative action, and that was a tremendous help,” she said. “But what I accomplished, I accomplished myself … there are many times when doors are opened for us, but the most important thing is what you do when you walk in.”

Growing up, Sotomayor was nicknamed “Aji,” or hot pepper, on account of her energy and strength of character, traits that would carry into adulthood. When she was a lawyer, according to her book, a colleague once described her as being a “tough bitch.” “I have a strong character,” she told me when I asked about this. “You don’t push me around. I won’t allow people to think I do not have value.”

Above all, Sotomayor is Latina. “Being Latina is a part of every particle of my skin,” she said. “It is such a part of me, there is no way to separate both. There is no Sonia who is not Latina.”

Sotomayor’s greatest virtue — and perhaps also her greatest shortcoming — is what she refers to as her “existential independence.” As a child, she learned that she could not fully depend on others, and that gave her strength — that’s how she always has lived. Her ex-husband, Kevin Noonan, to whom she was married for seven years, told her upon their divorce, “I knew you loved me, but I felt you didn’t need me.”But Sotomayor said she has learned from her failures, and learning that strength can also come from openness. She wrote in her book that learning how to salsa dance became a remedy for dealing with heartbreak. And she did learn. At the end of my interview, my producer put on some music and we danced — perhaps the first time anyone danced the salsa in the Supreme Court Building (It can be seen here: youtu.be/ljk961MRhXM).

Sonia from the Bronx keeps breaking barriers, even the smallest ones, with contagious enthusiasm. 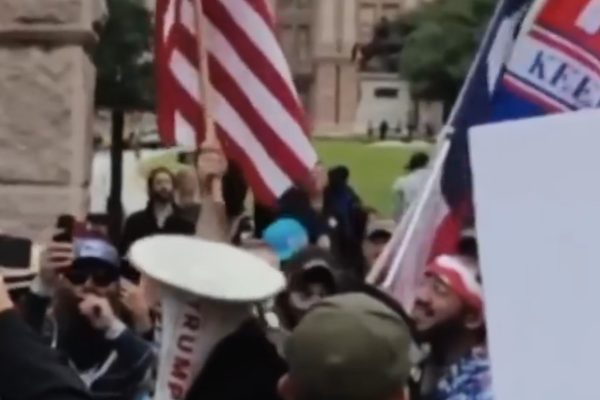 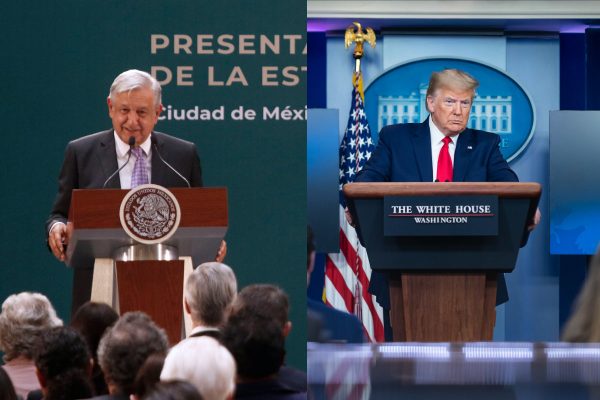