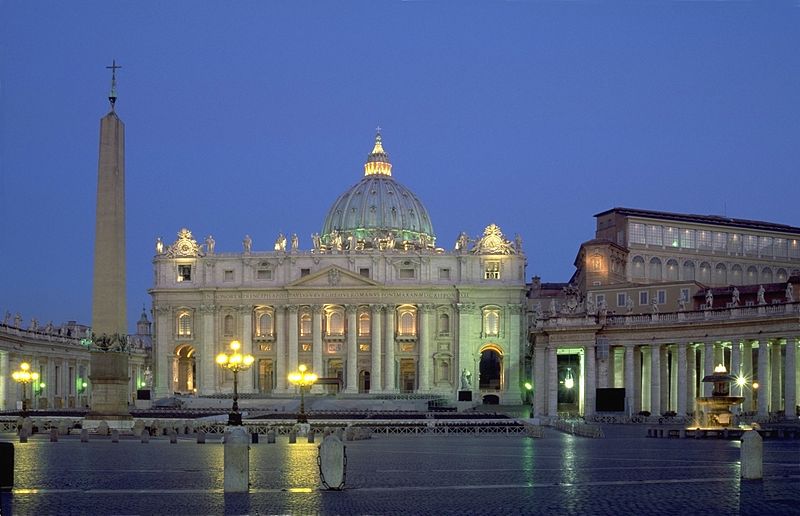 If the Vatican really wants to send the message that it is doing something to stop the sexual abuse of children, then the pedophile priests it is protecting must be handed over to the law. It is the right and just thing to do.

The recent meeting Pope Benedict XVI held with Ireland’s bishops to discuss the countless cases involving sexual abuse during 30 years in that country concluded with a vague and tepid statement that the Church is facing a “grave crisis.” But the Vatican neither identified or handed over the criminal priests and their accomplices to Irish authorities. It is imperative that the pope do much more if he wants to be believed.

Clearly the Catholic Church leadership didn’t learn anything from a recent similar crisis in the United States and, as a consequence, hasn’t been able to restore its credibility.

In America, the Church failed to turn abusive priests in to the police. In many instances it simply moved priests from one parish to another. And in the case of the Los Angeles Diocese, for example, it quietly paid $660 million to the victims in 508 cases, and yet it still didn’t identify the priests who were responsible.

Now the Vatican is sticking to the same failed and cowardly formula in Ireland.

The Church’s leadership certainly decries the crimes committed against hundreds of Irish children. But beyond its apparent public indignation, it isn’t doing anything effective about it.

In May 2009, the Irish Commission to Inquire into Child Abuse published a report on the physical and sexual abuse endured by 413 children in 26 Catholic elementary and reform schools (www.childabusecommission.com) where beatings, sexual violation and, above all, silence were the norm.

The report is filled with graphic descriptions of how the Catholic priests and brothers abused the children. And the worst thing is that most of the perpetrators are still free.

What greatly worries me now is that so little is known about sexual abuse by Catholic priests in Latin America.

I attended a Catholic school in Mexico State and, like many of my school friends, suffered the whippings, humiliation and ill treatment of three Benedictine priests for several years.

One of them, a gigantic man, always carried in his pocket a leather sole which he used to beat us until we bled. Another, blonde and sadistic, as well as beating us, took pleasure in humiliating us by whatever means. (He was the first person in my life that I came to hate.) And another one, forever singing, would happily yank on our sideburns, pulling out our hair.

It was lucky we weren’t sexually abused. But I am sure that in other Catholic schools in Mexico and Latin America the story is quite different. And where is that report? Eventually it will have to be investigated and written, just as it has in Ireland.

The silence that the Vatican still maintains in refusing to investigate, identify and hand over pedophile priests to the law is yet another abuse. By harboring criminals the Church becomes an accomplice in their crimes.

It’s time the Catholic Church sided with the victims, not the guilty priests.