I’m scared. Like everyone. As long as there is no effective coronavirus vaccine or treatment, leaving home will remain a risk.

There are families that have been in almost total confinement for more than two months, and despite this effort, contagion and deaths continue to rise. But now the world begins to reopen. Slowly.

In each country it’s different. But everywhere there is enormous pressure to end the confinement and return to relative normality. In the United States alone, more than 36 million people have lost their jobs in a span of two months. So, small and large businesses are waiting for authorization to open their doors.

In the United States there are more dead and infected than in any other part of the planet. And it’s opening very fast. There are some states, like Georgia, that relaxed the restrictions and began allowing nonessential businesses to open.

But “the consequences can be very serious” if social and economic activities resume too quickly in the United States, Dr. Anthony Fauci said in a Senate hearing via teleconference from his home. “My concern is that we will start to see small spikes of infection that will later become outbreaks.”

If we remove the New York metropolitan area, the rest of the country has failed to flatten the infection curve, according to an Associated Press analysis. Despite this, President Trump is already singing victory: “We have faced this moment and we have won,” he said at the White House on May 11. But that’s not true. There is no victory when covid-19 has already claimed more than 91,000 deaths and it is believed that there will be tens of thousands more.

Some 54 percent of Americans believe the government is doing a poor job of managing this crisis. Trump ignored the first signs of the pandemic and now we are paying the consequences.

It is striking how primitive our response to the virus is. It is almost the same as it was in the Middle Ages with the bubonic plague. Lock yourself in your house and social distance. It’s as basic as that. There are no miracle cures or expedient scientific solutions. Faced with an unprecedented virus, we confronted the pandemic the same way that Europeans did in the 14th century.

“In the year of Our Lord 1348, the deadly plague broke out in the great city of Florence, the most beautiful of Italian cities,” wrote Giovanni Boccaccio in The Decameron about the plague that was transmitted by a bacteria caried by some rodents, and transmitted by parasites such as fleas.

In six years, the disease killed some 50 million Europeans.

It’s as if Boccaccio was writing today: “Neither knowledge nor human foresight availed against it […] the virulence of the plague was all the greater in that it was communicated by the sick to the well by contact […] the mere touch of the clothes or any other object the sick had touched or used, seemed to spread the pestilence.”

And he anticipated the confinement: “More wretched still were the circumstances of the common people and, for a great part, of the middle class, for, confined to their homes either by hope of safety or by poverty.”

It is not so different from the reports I heard this morning on CNN and the BBC. But the biggest difference lies in the hope of finding a vaccine or treatment in the next few years that will prevent the death toll from the coronavirus from being counted in the millions. (So far, there are more than 300,000 deaths on the planet).

Meanwhile, two forces collide in the world: on the one hand, the urgent need to get out of confinement and start working (or looking for a job and money) and, on the other, the real fear of a second wave of contagion if we are too fast in opening schools, businesses, parks, beaches and shopping centers.

“The second wave in our hands,” said the director general of the World Health Organization, Tedros Adhanom Ghebreyesus. And the goal is clear: preserve life before anything else.

Despite this, the global consensus seems to be that we do not want to be locked up until a vaccine is found, produced and distributed. Howver, the end of confinement, by definition, implies more human contact, greater risks and more infections.

We would do well if we remembered the recommendation of one of the bards of our time, the singer Luis Fonsi: it is better to go “despacito” (slowly).

Reopening too quickly can get us back to where we started this year: outbreaks, spikes, more confinement, greater economic consequences. No one wants the dimensions of this pandemic to reach those of the black plague. Boccaccio has already warned us what can happen.

Image by: Kyler Boone on Unsplash 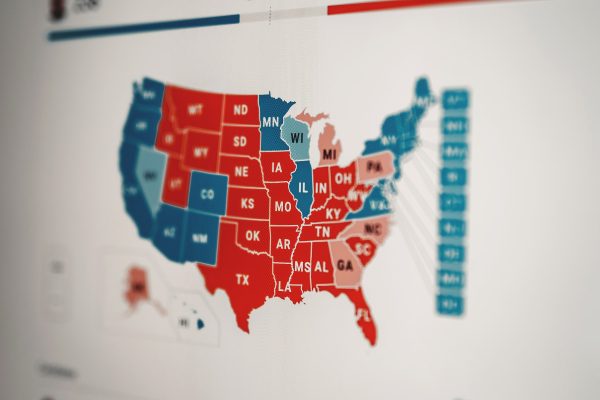 HOW WE LATINOS VOTED 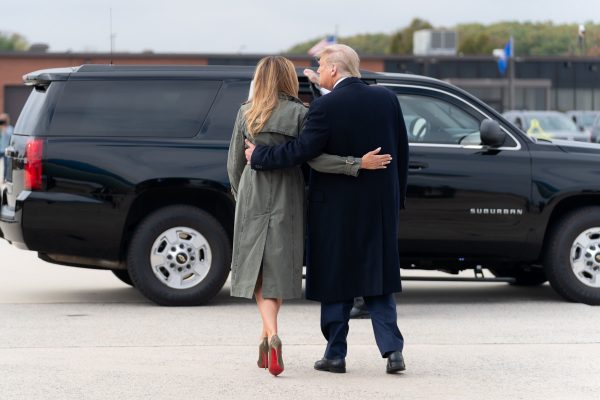 HOW TO REMOVE TRUMP FROM THE WHITE HOUSE 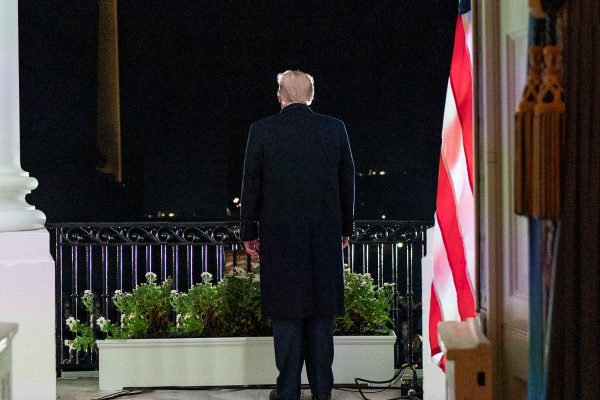 NO VIRUS AND NO TRUMP 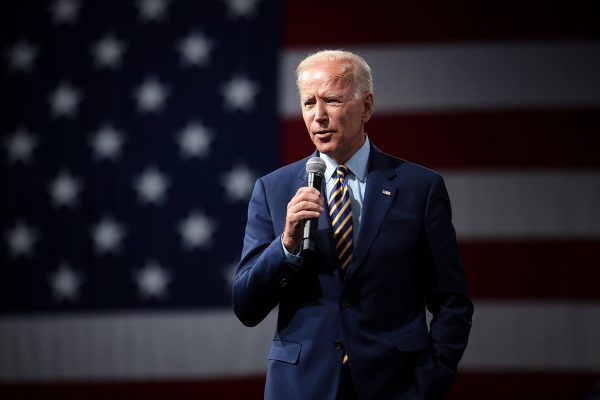