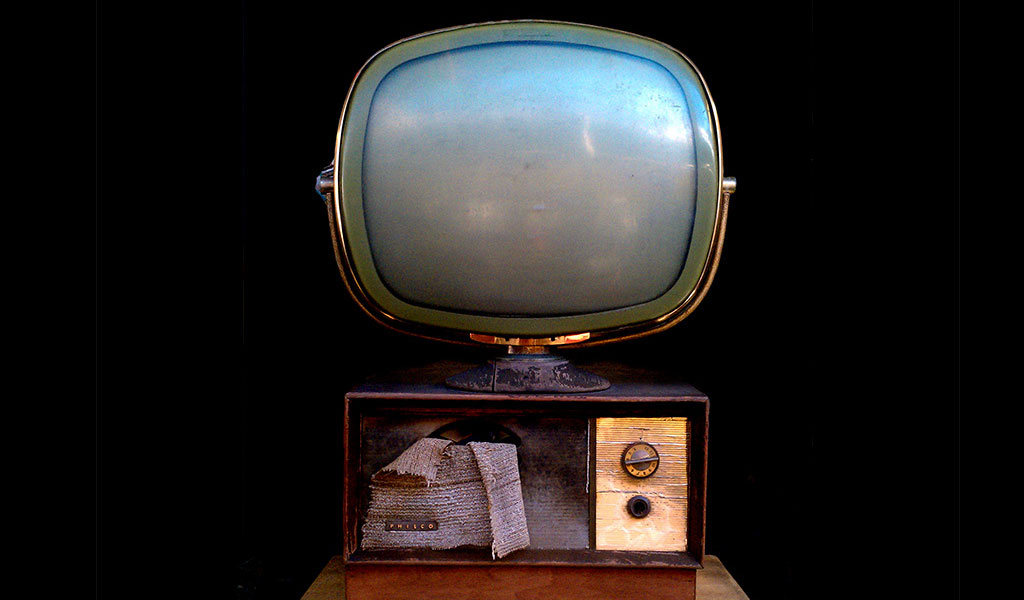 I recently spoke with three young program hosts who are on the cusp of a media revolution.

While I interviewed them on television, they themselves have little use for TV. Like their young audiences, they have the Internet – more specifically, channels on YouTube, where their fans can follow and interact with them.

Chumel Torres, Hector Trejo and Caeli Santa Olalla are helping to change the way that many young Latin Americans access information and entertainment. Their popularity, and the popularity of similar YouTube stars around the world, underscores two major shifts in the media landscape. First, more and more of the younger generation’s focus is migrating from TV to mobile devices. Second, traditional media organizations that won’t adapt – and quickly – to this shift in the way that videos and information are being consumed today are bound to disappear.

While the millennial generation – people between the ages of about 18-34 – grew up watching TV, they are in the process of dismissing it as their main source of content and entertainment. And their younger siblings will be the first generation living at the margin of TV, as it continues to be replaced by tablets, laptops and smartphones.

For those of us who work in mainstream television, this means we’re producing content that increasingly often is not viewed on television sets in living rooms on a regular schedule, but on digital and social media. In my case, it’s not unusual for interviews and reports that I do for Univision in Spanish and for Fusion in English to be seen on non-TV platforms. At the same time, the number of online content producers is growing. The media they produce is, in some cases, successfully competing against TV shows. And they don’t need large, expensive studio sets, since they can record short, uncensored segments about their lives in their own homes, in restaurants or on the street. Traditional networks can’t do that.

Torres (@ChumelTorres on Twitter), who hosts his show, “El Pulso de la República” (“The Pulse of the Republic”), on Mondays and Thursdays, regularlymocks the Mexican political elite in the tradition of American comedians like Stephen Colbert and Jon Stewart. With a hefty dose of sharp humor, he gives voice to the outrage that many Mexicans feel over the abuses by the rich and powerful in Mexico. While he doesn’t consider himself a pundit, “the Internet gave me the ability to make a living off my jokes,” he told me recently. In truth, I trust Torres more than I do many reporters in Mexico.

Videos produced by Santa Olalla (@CaElike) have been viewed more than 350 million times. Any world leader would kill to have such an audience, but politics is not her thing. She talks about her daily life on her show, from what she’s going to wear that day to things that she worries about. “The coolest thing in this is that we can make a living doing something we love to do,” she told me, “and we get to be just what we are.”

The content that Trejo (@Bullysteria) produces is focused on social awareness and a bit of humor. (I watched a very funny video in which Trejo, who is better known as Bully, and his friends were trying the hottest chicken wings in Mexico.) The result has been impressive. Millions of people watch his videos, and thousands submit comments. That sort of feedback would be envied by any political party or media organization. I asked him what being cool means to him. “Someone who has a great time being himself,” he told me.

On YouTube, Bully, Caeli and Chumel can do and say what they want and broadcast what they please, and they would never trade that kind of freedom for a network-produced TV show. In fact, they have less and less interest in TV, since their friends and the people they care about don’t really watch TV. These days, if they want to watch a sitcom, movie or video, they simply go online and watch it, whatever the time of day or night.

So is this the end of television as we know it? Yes, certainly. However, it won’t disappear as a medium. There will always be people who want to watch TV, so it will survive and adapt, as radio and cinema have done. But the future is here, and it’s digital, interactive and can be seen on smaller, more mobile screens.