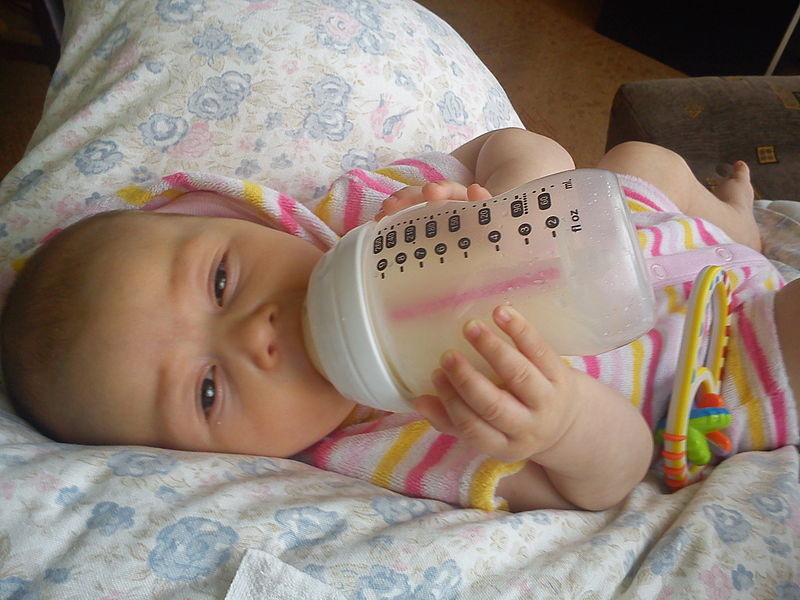 The first Hispanic president of the United States is probably in his infancy right now. But this future contender will have to swim hard against the current if he wants to get to the White House. He or she will have had a much tougher life than most Americans.

Nine out of 10 Latinos don’t have a college degree. Those nine haven’t a chance of living in the White House or even of finding a decent job. For many different reasons — economic problems, lack of family support, low expectations — one out of three Latinos fails to finish high school, and so faces a bleak future.

Not long ago I met a group of young people who were all high-school dropouts. One had to go to work to support his brothers. Another got into selling drugs in order to survive. And another was bored in school and his parents couldn’t persuade him to keep going. All were under 20, but their faces were already lined with pessimism. They knew that not having a high-school diploma would cause their lives to deteriorate.

The first Hispanic female president will have to fight hard against the tendency of girls to leave school and miss out on university.

The first Hispanic president will also have to struggle to protect himself from ill health. Half of all Hispanic babies born today will develop diabetes during their lifetime, according to a University of Texas study. One out of four Mexican-American children is obese. The hamburgers-franks-pizza mainstay combined with tacos, tamales and burritos is a time bomb for their health (and an immediate one for the stomach, too).

Latinos eat badly, not because they want to, but because this food is fast and cheap. About 68 percent of calories consumed by America’s poorest children (a good number of them Hispanic) comes from pizza, potato chips, hamburgers and soda.

The first Hispanic president will need parents who’ll teach him how to eat healthily so he can avoid heart failure and early death in mid-career. That is part of the message of the new campaign against obesity sponsored by first lady Michelle Obama.

But, in spite of educational and health problems among Hispanics, the future is full of promise. Hispanics are more in number than ever before. This year’s census will confirm that there are more than 50 million in the United States and within a century they will constitute the majority.

Unfortunately, however, Hispanics do not enjoy high political representation: only one senator (Bob Menendez, in New Jersey), one governor (Bill Richardson, in New Mexico), and about 20 representatives in the House. But we have broken down most barriers. Several Latinos now have traveled to outer space. Sonia Sotomayor is the first Hispanic woman to become a Supreme Court judge. The only thing missing is a chance to get to the White House.

It’s the politics of the possible. There are few moments in history when what seems impossible becomes a reality and suddenly the country comes alive with hope. It happened when Obama was elected president in 2008 and Ronald Reagan in 1980. It also happened with Presidents Vicente Fox in Mexico (2000) and Nelson Mandela in South Africa (1994). These were “magical” moments.

There’s no doubt another of those “magical” events is waiting for us: the moment when the first Hispanic becomes president of the United States. And we are preparing ourselves for that moment.

One of the things that impresses me most, as I travel across the country on book tours, is when families bring their children to the presentations and say to me: “Look, this is Alejandra, and she is going to be the country’s first Hispanic woman president!” Or “.375How does President Jose sound?”

I think it’s great. This exemplifies the power of an idea at the right moment.