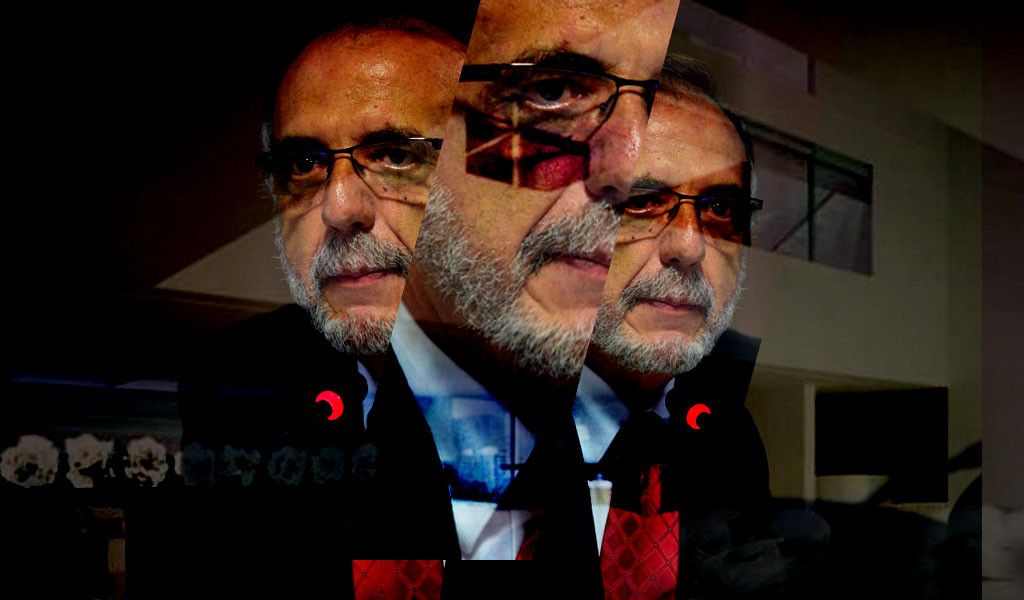 Guatemala has offered Mexico an important lesson in how to confront corruption at the highest echelons of government. Unfortunately, President Enrique Peña Nieto’s administration still prefers to hide from its problems.

For months, allegations of customs fraud leveled against President Otto Pérez Molina persisted in Guatemala, and this summer thousands of demonstrators protested peacefully on streets and in public squares. Ultimately, the president was forced to step down this month, following a lengthy probe conducted by a U.N.-backed team of international investigators. Pérez Molina was arrested shortly after announcing his resignation.

Meanwhile, in Mexico two scandals continue to cast a pall over the Peña Nieto administration: the unsolved disappearance of 43 college students in Ayotzinapa nearly a year ago, and the glaring conflict of interest in first lady Angelica Rivera’s acquiring a $7 million home — dubbed Mexico’s “White House” — from a government contractor.

So why has justice been served in Guatemala but not in Mexico? The answer is easy: In Guatemala, an international team did the investigating, while the Mexican government chooses to investigate itself.

I recently spoke with Ivan Velásquez, a Colombian attorney and the head of the International Commission Against Impunity in Guatemala — the group that toppled Pérez Molina. I asked Velásquez whether he would go to Mexico and conduct investigations there — of the government’s shoddy handling of the Ayotzinapa case and Peña Nieto’s troubling connection to a government contractor.

“Obviously, that would depend on conventions between the country and the secretary general of the United Nations,” he told me.

He went on to describe the benefits of such a commission. “The point … is that this commission has a great advantage, thanks to its absolute independence,” said Velásquez, who is famous in Colombia for conducting investigations that eventually led to the indictments of lawmakers connected to paramilitary activities. “The commission has no ties with any agent of power, within or outside the country; this guarantees that it can conduct more independent and deeper investigations.”

On the issue of “Mexico’s White House,” Virgilio Andrade, a federal comptroller and a subordinate of Peña Nieto’s, was tasked with conducting an investigation after the president and Rivera denied any wrongdoing. Unsurprisingly, Andrade’s investigation found nothing wrong with this highly suspicious and irregular transaction. Of course, if the Peña Nieto administration has nothing to hide, officials shouldn’t have a problem with allowing an international group to conduct an independent investigation into the sale of the property — in order to put a suspicious public at ease, at the very least.

Mexicans are equally suspicious of the official investigation into the disappearance of the students in Ayotzinapa. The Peña Nieto administration has concluded that the students were killed by a drug cartel and that their bodies were burned in a landfill in the state of Guerrero, but experts from the Inter-American Commission for Human Rights rejected this claim in a recent report. The group also challenged many other distorted conclusions reached by government. Additionally, Human Rights Watch has even suggested that when the students were attacked, Mexican federal authorities and the army knew what was happening in real time.

In the end, the Mexican government’s version of events remains deeply flawed, and that — in light of the authorities’ lack of credibility — the government shouldn’t be allowed to investigate itself.

To uncover the truth, Mexico needs independent investigators to look into this case, as well as the “White House” scandal. Officials need to set aside their absurd nationalistic notions and legal excuses and allow international, independent experts to get to the bottom of these cases. That’s the only way to regain the trust of the Mexican people.

In my discussion with Velásquez, I asked him how he measured success. “Through the dismantling of criminal structures that exist in Guatemala,” he said, “which, unfortunately, also exist in many Latin American countries.”

So who dares invite Velásquez to Mexico?