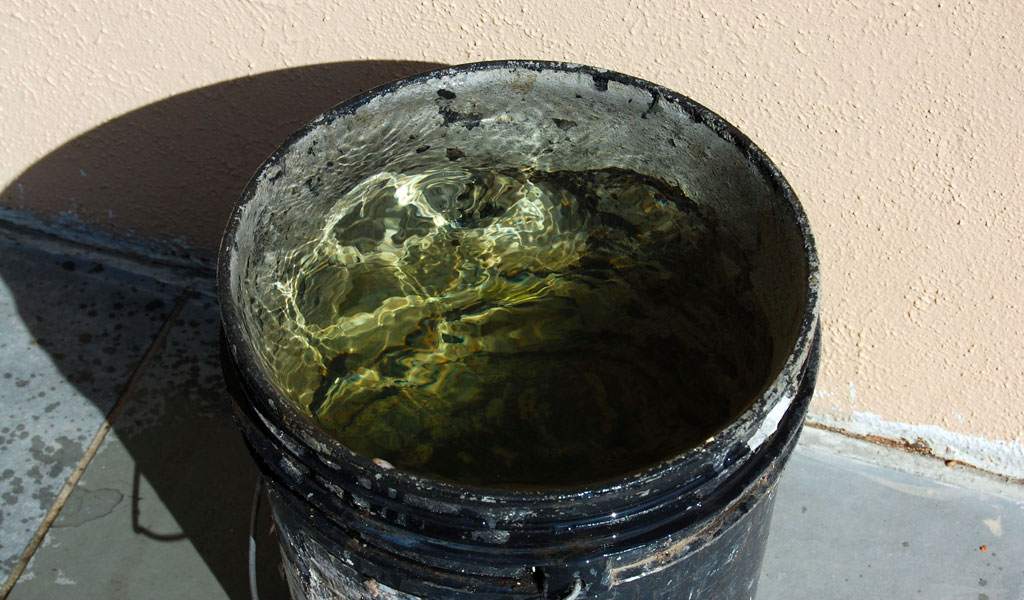 This summer, as Americans subjected themselves to buckets full of ice water dumped on their heads in order to raise money to battle Lou Gehrig’s disease, yet another instance of racism surfaced, just as cold, shocking and brutal.

But these days, apologizing and moving on is becoming almost impossible, since every moment of our lives is recorded online.

The unjustifiable killing of Michael Brown, the unarmed 18-year-old from Ferguson, Missouri – shot six times by police officer Darren Wilson earlier this month – has rightly sparked outrage, anger and deep analysis. Nothing short of endemic prejudice and a culture of police impunity can explain such an abuse of power.

While media in the United States focused on the protests that erupted in the weeks after Brown’s shooting, global news outlets held up the situation in the St. Louis suburb as an example of the worst of America, and highlighted the racial issues that continue to plague the nation. While many Americans might not find it strange that only three out of 53 police officers are African-American in a town where 67 percent of the 21,000-strong population is African-American, this disparity was definitely noticed abroad.

So it seems that Ferguson, a town with a African-American majority, is dominated by whites. Unfortunately, this is not unusual in the United States, despite the fact that Census data indicates that in the next few decades white Americans will no longer represent a majority in the country. Already, the number of babies born to Hispanic, African-American, Asian and other minority mothers in the U.S. is almost identical to those born to non-Hispanic white mothers. Yet too many Americans refuse to accept the inevitability of these demographic shifts, and race-related violence and bigotry remain all too common.

Remember that just a few months ago, we were discussing Donald Sterling’s idiotic and racist statements about who should and should not watch his Los Angeles Clippers play basketball. And two years ago, the killing of 17-year-old Trayvon Martin by a white gunman in Florida was a deep injustice that exposed major flaws in the American legal system.

While the Declaration of Independence may state that all men are created equal, we are constantly reminded that this statement remains an aspiration, not a reality.

I certainly didn’t expect to be writing about racism in America in 2014. The 2008 election of Barack Obama led many of us to suspect that the United States had at last entered a post-racial era. The election of the nation’s first African-American president made it seem like centuries of slavery followed by decades of racism and segregation could finally be relegated to the past. But the killing of young African-American men like Brown and Martin underlines the fact that racism is not a relic of the past – it is a major problem, and we have a lot of work to do in order to solve it.

With good reason, minorities in the United States feel that anything can be achieved here. As I’ve written before, as an immigrant from Mexico, the United States has treated me with an amazing amount of generosity. But there are many places in this country where we are still not welcome. Ferguson, for instance, is as hostile to African-Americans as Maricopa County, Arizona – the county patrolled by Sheriff Joe Arpaio – is to Hispanic immigrants, and as Murrieta, California, is to children from Central America.

I can’t repeat this fact enough: The best that the United States has to offer is its wealth of opportunities; the worst is racism and discrimination. This is the dilemma that the most powerful democracy on the planet faces. As long as young people continue to die here because of absurd prejudices, equality will remain a myth.