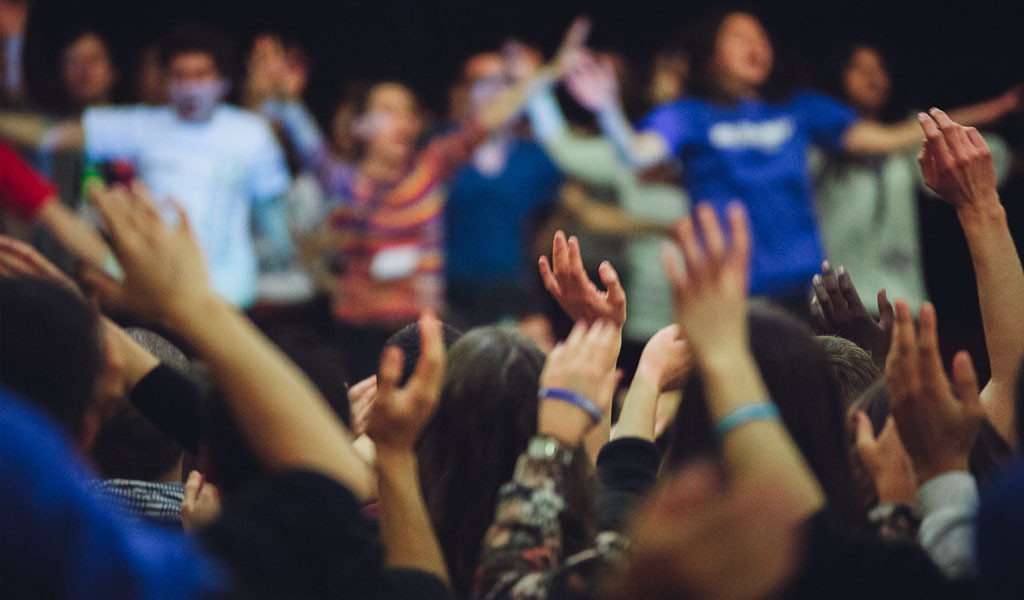 My son, Nicolas, is turning 18 this summer, and he’ll be voting for the first time later this year. Nicolas probably doesn’t realize it yet, but in the November election he and millions of other young Latinos could determine who the next president will be.

By Nov. 8, Election Day, 27 million Latinos will be eligible to vote in the U.S., according to data from the Pew Center. Of those, almost half (44%) are betwee the ages of 18-34 — members of the millennial generation.

Many of these Latino millennials are the children of immigrants. They speak Spanish at home, and many probably played soccer before they picked up a football. They’ve likely learned a lot about their Latin American heritage from their parents, and they feel a sense of solidarity with immigrants in this country. Latino millennials also have quickly and effectively integrated into American society, and as a group they have achieved higher levels of formal education than their parents. For them, the American dream is not a myth.

As a child, Nicolas used to join me on Saturday mornings to play soccer. Later, he became a talented and feared player on his school teams — he’s always had strong legs and a knack for spotting scoring opportunities. But everything changed when he started high school: He switched from soccer to American football. These days, his goal is to become a kicker on a college football team (he can, by the way, kick a football over 70 yards). I’m his biggest fan.

Nicolas is very close to his relatives in Puerto Rico and Mexico, but his cultural identity is clearly American. Throughout this election cycle, we’ve watched several presidential debates together, and we’ve discussed the differences among the candidates.

I have stressed the significance of voting to Nicolas because, sadly, too few young Latinos cast ballots when Election Day rolls around. In 2012, for instance, only 37 out of 100 young Hispanics went out and voted. This isn’t just a problem among young Latinos, though: Only 48 out of every 100 Latinos of all ages voted four years ago (compared to 64% of eligible white voters and 66% of African-Americans).

But perhaps that will all change this year, thanks to Republican candidate Donald Trump. His frequent insults against immigrants might stir enough outrage among the Hispanic community to convince millions of Latinos to go out and vote for the first time.

And let’s not forget that Trump — or whoever wins the Republican Party nomination — will have to go out and seek the Latino vote this summer and fall, especially in key states like Florida, Nevada and Colorado. Later this year, Nicolas and his friends will actually get to witness candidates from both parties try and woo them. After all, winning the Hispanic vote is key to winning the White House — and Republicans have their work cut out for them, since Democrats have captured 2 out of 3 Hispanic votes in the last few elections.

So be prepared for political parties featuring piñatas, mariachis and a bunch of candidates who will do their best to deliver a few learned phrases in Spanish later this year. This sort of thing predictably happens during every presidential election cycle. I call it the Christopher Columbus syndrome, since politicians tend to rediscover Latinos every four years.

But our time is coming.

“We have looked into the future, and the future is ours,” the activist and labor leader César Chávez famously declared in 1984. “These trends are part of the forces of history that cannot be stopped. No person and no organization can resist them for very long. They are inevitable.” He was right.

Indeed, the future of the United States lies in the hands of Nicolas’ generation. So on Nov. 8, I will see to it that he gets up early and gets to the polls. The rest is up to him.