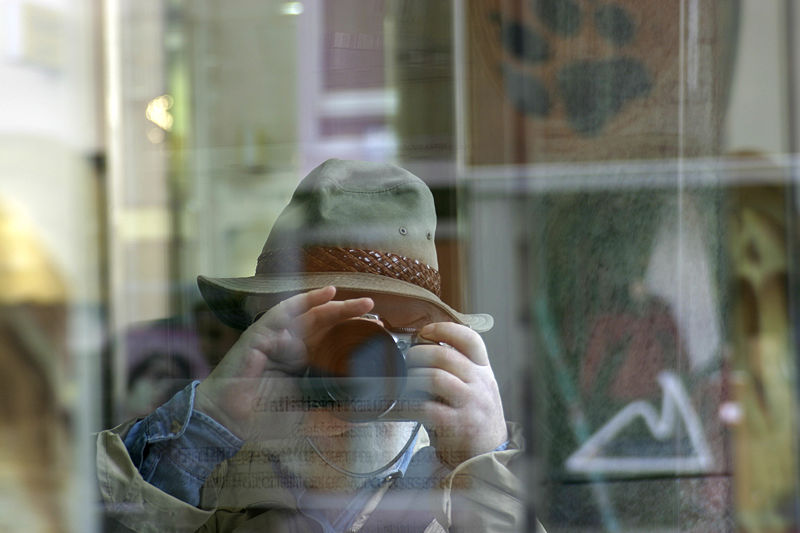 Thanks to the Internet, people have access to information on just about anything they want. But how much access is too much? Two recent news stories dominating the global media have intensified the debate over whether this constant stream of information should be regulated more closely. The deadly reaction across the Middle East to a crudely produced YouTube video slandering the Prophet Muhammad, and a court case regarding photographs featuring the Duchess of Cambridge sunbathing topless both underscore the Internet’s power, and how easily it can be used as a tool of influence or invasion.

“The Innocence of Muslims,” promoted by its producers as a 14-minute trailer for a feature-length movie, was uploaded to YouTube in July. It depicts Islam’s top spiritual leader — who Muslims believe should never be depicted in any form — as a child abuser, a misogynist and a criminal. On Sept. 11 of this year, versions of the video dubbed in Arabic surfaced on the Internet and were broadcast in the Middle East, which sparked anti-American protests in Libya and Egypt.

By virtue of its being produced in the United States, the video provided an excuse for hundreds of rioters to storm the American consulate in Benghazi, Libya; the American Ambassador J. Christopher Stevens, two former Navy SEALs and an aide were killed in the firefight. Violent protests have since spread to more than 20 countries — and they are still going strong.

Like millions of other YouTube viewers, I have watched this crass, racist production. Indeed, the video is nothing more than a blatant provocation to Muslims. But it would be a mistake to assume that it is the only source of anti-American sentiment fueling the protesters who have taken to the streets to denounce the U.S. and burn the American flag. No, it is clear that the video was simply a catalyst enabling people to express a resentment against Americans that has been simmering in the Middle East for years.

President Barack Obama’s administration had nothing to do with the video, nor did any American government agency. In fact, the White House denounced it and asked YouTube to review the video — ostensibly in hopes that it would be removed from the site entirely. Yet the American government is still the target of these protests. (Meanwhile, an actress who appears in the video requested that it be taken down; Google representatives refused, citing YouTube users’ freedom of speech.)

It’s highly doubtful that removing the video would solve the problem. It has already been blocked in some countries, including Egypt and Libya, with no calming effect.

We have to acknowledge that there is a strong current of rancor toward the United States coursing through the Middle East because, for decades, the American government supported dictators like Egypt’s Hosni Mubarak — one of Washington’s key allies in the region before he ended up in jail. Arabs have also not forgotten that the U.S. strongly supports Saudi Arabia’s anti-democratic regime. Nor have they forgotten the images of torture and abuse that came out of the Abu Ghraib prison — to say nothing of the Iraq invasion itself, which the United States has never been able to justify.

None of this, of course, justifies the protesters’ acts of violence or the lives taken. There is absolutely no excuse. However, placing the blame — and all the media focus — on a ridiculous online video seems dreadfully misguided. It’s hard to believe that the protests were spontaneous, and that this video alone could provoke such a dramatic and deadly response. It seems far more likely that extremist groups used the video as an excuse to act on the ideas and biases they already had.Another recent news event that is, at first glance, completely unrelated, has touched on similar themes: the publication of topless photos of the Duchess of Cambridge, Kate Middleton. The photos were taken from a great distance, with the help of a telephoto lens, while the duchess and Prince William, her husband, were vacationing at a private residence in France.

The British royal family, citing an invasion of the couple’s privacy, filed a lawsuit against Closer, a French magazine that purchased and printed the photos. Defenders of the magazine cite freedom of speech, but a French court barred Closer from selling the photos to other media outlets and ordered editors to hand them over to representatives of the royal family. Of course, by then the photographs had been widely disseminated online, and the damage was done.

Compared to the violent aftermath that followed once the “Innocence of Muslims” video gained traction online, this matter seems quite trivial. But the court’s defense of privacy is important. By affirming that no one has the right to photograph people in private residences without permission, the court has offered a level of protection seldom found in our modern world — where so often the ability to invade others’ private lives is only a click away. It is reassuring to know that, whether we’re royalty or not, laws do exist to protect us from the harm that can come from this sort of offense.

Of course, we still have quite a way to go: The topless photos were taken down from Closer’s website, while the video — which has had consequences of an entirely different magnitude — was not removed from YouTube. It seems that this debate over regulation is nowhere near a resolution.