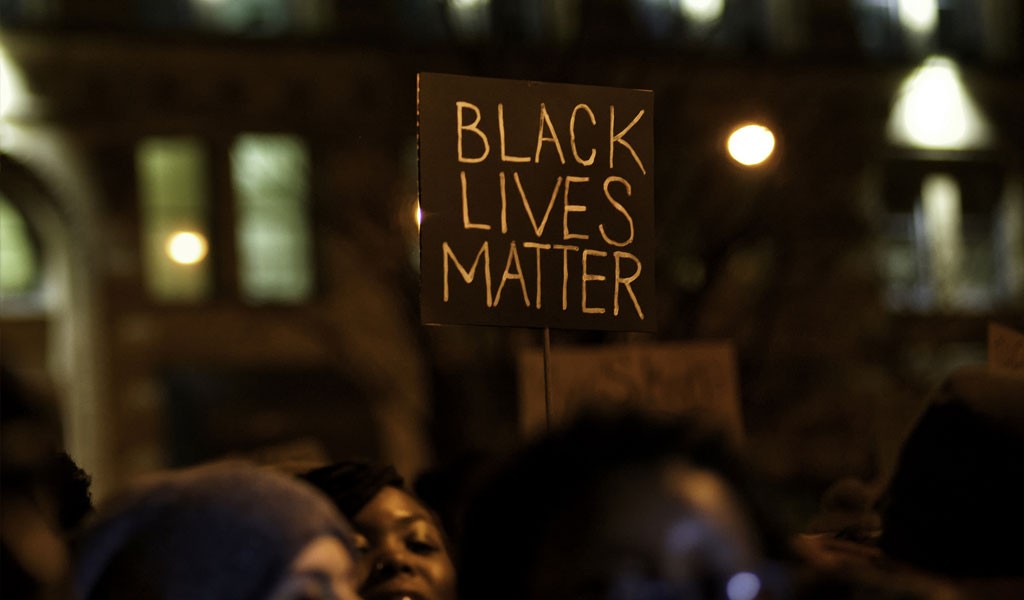 To much of the outside world, America means Apple, Google and Disneyland

but now it also means Ferguson, Baltimore and other cities where police officers kill or maim people with no justification.

I was raised in a country where people are often fearful of the police. In Mexico, it’s not unusual for members of the police corps to collaborate with criminal organizations, so, understandably, much of the public views officers with suspicion and distrust. In the United States, officers face a similar sense of distrust these days, albeit for different reasons: Many people here fear the police because of past incidences of discrimination and abuse.

The death of 25-year-old Freddie Gray, who suffered a spinal injury while in police custody on April 12, sparked outrage and protests in Baltimore, but the unjustifiable acts of looting and vandalism that followed have shifted the conversation away from a very urgent issue: police brutality. The victims? African-Americans, Hispanics, immigrants and other minorities. Understandably, people are angry.

On Friday, May 1, six officers were charged in connection with Gray’s death, which has led many to be hopeful that justice will be served in this case. However, the fact is that African-Americans are disproportionately suffering at the hands of police. In recent months, the killing of Michael Brown in Ferguson, Missouri, and the choking death of Eric Garner in New York have underscored this problem.

Now, with the Gray case, the problem has engulfed Baltimore. The city’s mayor and the police commissioner are African-American, yet deep divisions exist, both ethnically and economically. Research conducted last year by The Baltimore Sun found that since 2011, more than 100 individuals have won cases against the city for police brutality and civil rights violations, resulting in more than $12 million in damages.

The growing list of police abuse cases has certainly captured the attention of the nation, but still some cases have gone almost unnoticed by the English-language media – particularly the killings of three immigrants from Mexico in February. Police in Pasco, Washington, shot Antonio Zambrano-Montes to death after the orchard worker threw some stones at them. The same month in Grapevine, Texas, Rubén García Villalpando was killed after a police chase. And in Santa Ana, California, Ernesto Canepa – who was working two jobs and raising four children – was shot to death after police officers pulled him over. All of the victims were unarmed.

These cases underscore the fact that tension with the police is not only confined to African-American communities. In fact, I often hear complaints in Latino communities about how police officers will stop and question an immigrant or a Hispanic resident simply because of his skin color or accent. So rather than trust officers, more and more people are fearful that a minor traffic violation could mean the loss of a car, deportation or even cost them their lives.

I recently spoke with Angel Nuñez, a pastor in Baltimore who has worked on immigrant causes in the city for more than two decades. He told me that “many Latinos haven been manhandled, winding up in jail; there are many abuses, and almost nothing about them is reported.” He’s right. Fear often leads to silence.

Adding to the problem is the fact that police who kill without justification rarely end up in jail. Before the Gray case, thousands of fatal police shootings since 2005 had resulted in formal indictments for only 54 officers, according to research conducted by The Washington Post and Bowling Green State University in Ohio. And most of those officers were declared not guilty, or the charges against them were dropped.

Statistics like these help explain the outrage in Baltimore in the wake of Gray’s death. What we know about Gray’s case is that he was unarmed and he died due to the injuries that he sustained while in police custody. While charges have been filed against six police officers, many residents of Baltimore are pessimistic that sentences will result.

Yes, for people abroad, the United States is the land of highways, malls, technological inventions, the most powerful Army on the planet and home to the great democratic experiment. But for all of our achievements with regard to social progress, the election of the first African-American president, Barack Obama, has not ushered in a post-racial society, as many have claimed. Major difficulties remain.

As evidence, look no further than the streets of Baltimore.