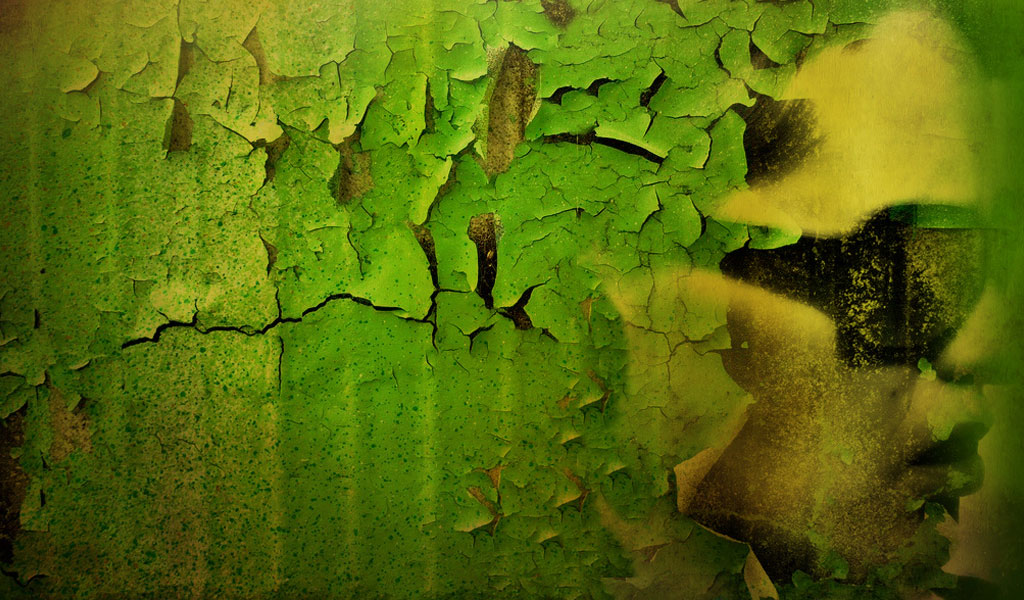 On a recent trip to California, Mexican President Enrique Peña Nieto happily declared that the state was “the other Mexico.”

True, about a third of California’s population – some 12 million people – are of
Mexican descent, but Peña Nieto isn’t interested in what happens to them.

In the United States, “the other Mexico” can also be found in the Pilsen
neighborhood of Chicago; in the tomato fields of Florida and North Carolina; in
Queens and Upper Manhattan in New York City; and along the Texas border with
Mexico. According to the Pew Research Center, there are over 33 million
residents of Mexican descent living in the United States. But while Peña Nieto
was trying to convey a sense of closeness in his remarks, the truth is that “the
other Mexico” is far removed from the real Mexico and its leaders.

Both the administrations of Peña Nieto and his predecessor, Felipe Calderón,
have kept silent about the plight of undocumented immigrants under the pretext
that Mexico shouldn’t meddle in American internal affairs, instead letting
Mexicans up north fight the battle for immigration reform. Peña Nieto even
insisted in a speech in Los Angeles in late August that providing a path toward
legalization for the millions of undocumented Mexican immigrants living in the
United States would be a “matter of justice,” but those were just words. His
stance has been praised, but Peña Nieto’s remarks were all sound and fury, and
signify nothing. Will Peña Nieto now launch a well-organized, well-funded effort
in Washington to push for immigration reform in order to support Mexican
citizens in the United States? Of course not. He will do nothing of the sort.

In fact, the last Mexican president who negotiated with American officials
for better treatment of Mexican immigrants was Vicente Fox, at the turn of this
century. That was during the era of the so-called “whole enchilada,” a term
coined by then-Secretary of Foreign Affairs Jorge Castañeda to describe a
comprehensive immigration deal that was being negotiated with George W. Bush’s
administration. But everything fell apart after the terrorist attacks of Sept.
11. From then on, foreigners in the United States were treated with suspicion,
and Mexicans, undocumented or otherwise, became more isolated and alone.

These days, the Mexican government prefers not to concern itself with the
plight of its citizens on the other side of the border. Yes, officials love the
millions of dollars that enter the Mexican economy via remittances, but they
make voting abroad so difficult that it’s almost impossible for Mexicans living
in the United States to cast a ballot in presidential elections. Officials love
to talk about cooperation and brotherhood, but they scoff at the idea of
including representatives of citizens abroad in the Mexican Congress. And there
isn’t a single compelling repatriation program operating in Mexico for citizens
who want to return. We, the “Americanized” Mexicans who left, are sometimes even
considered to be traitors.

Years ago, migration between Mexico and the United States was cyclical, but
there is much less movement back and forth between countries today. Crossing the
American border, either legally or illegally, has become more difficult, more
dangerous and much more expensive.

According to Pew, 44% of Mexicans living in Mexico think that life is better
in the United States, and once they are here, very few consider going back
permanently. The reasons are not complicated: All the obvious economic
differences aside, Mexico has one of the highest kidnapping rates in the world,
and crime rates overall are staggering; 79% of Mexicans say that crime is the
main problem facing their country. So Mexican immigrants keep coming to the
United States in order to earn some money and feel safe, then end up staying for
the rest of their lives. Meanwhile, the Mexican government does nothing.

I am lucky enough to enjoy dual citizenship, and I can vote in both American
and Mexican elections. The first half of my life was spent in Mexico, the second
half, here. I visit often, but none of my ties to Mexico – family, friends, the
culture, the food, the place I grew up, the memories of who I am – involve the
government. The same is true for many of my Mexican-American friends.

So when Mexican politicians come to the United States to make speeches and
deliver promises, to declare their love for us and pledge to help Mexicans more,
we have a hard time believing them. They simply don’t care about us.

When Peña Nieto says that he has arrived in “the other Mexico,” what he
really means is that he is in the company of “the other Mexicans,” and he will
forget about us the moment he goes home.