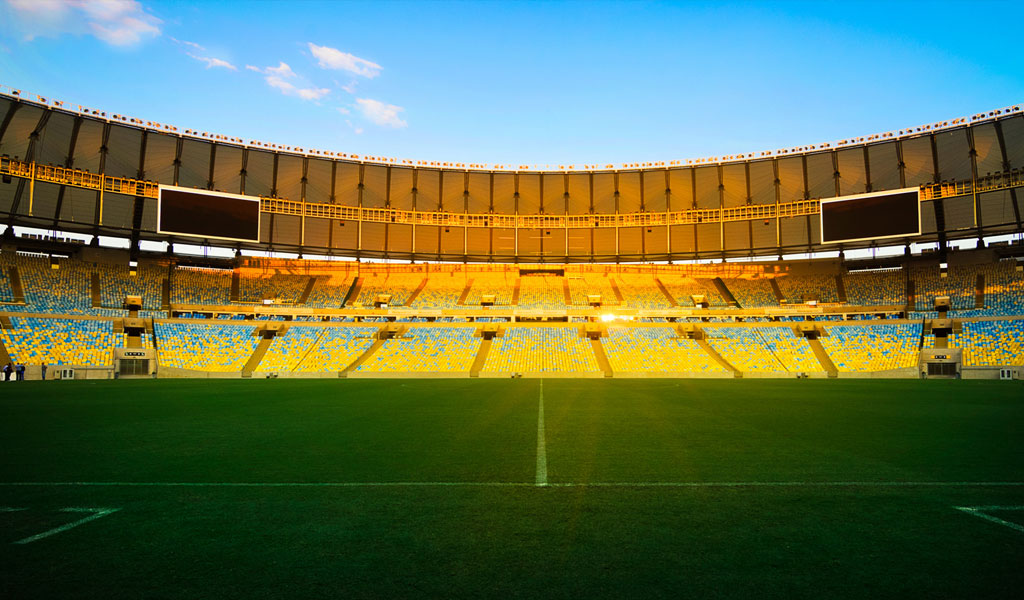 RIO DE JANEIRO – The morning after a big bash can be unpleasant.

The joys and excesses of the previous evening fade as soon as the sun comes up, and returning to reality is never easy – especially if the party you just threw cost $13 billion.

Such is the case for Brazil, which organized a very expensive 2014 World Cup tournament in anticipation of winning a sixth trophy, this time at home in Rio de Janeiro’s Maracanã Stadium, the nation’s refurbished cathedral of soccer. Instead of building more schools and hospitals and investing in job-creating programs – a point of contention for the thousands of demonstrators who protested in the streets in the weeks leading up to the tournament – Brazil built massive new stadiums. One was built in Manaus, a city in the middle of the rain forest; another in Brasilia, where basketball is the preferred sport. The construction may have cost a lot, but what did that matter in the face of the Brazilian team’s widely predicted victory?

Of course, that’s where things fell apart. Brazil suffered a humiliating defeat in the semifinal match against Germany, and then fell to the Netherlands in the third-place match, which only rubbed more salt in the wound.

To make matters worse, evidence of Brazil’s rushed World Cup preparations was evident all around, from the unrelenting traffic jams and mass transit issues to the poorly choreographed opening and closing ceremonies.

Moreover, Brazilians weren’t as supportive of the World Cup as one might have expected: While the country may be famous for its annual Carnival, day-to-day life there is hardly party for most residents. Racial segregation endures: Consider the sea of white Brazilian faces in the stands at the 64 World Cup matches – reflecting not the country’s African and indigenous heritage, but rather underscoring which citizens could actually afford tickets. And despite progress made by the last presidential administration to combat extreme poverty, Brazil still has one of the most staggering rates of inequality in the world. The wealthiest 10 percent of the population enjoys 40 percent of the income, and the most extreme poverty is almost impossible to escape.

While his talent on the soccer pitch made it possible for the superstar Neymar to leave behind the slums of Sao Paulo, someone like Joao, a 19-year-old I met while visiting Brazil, has not been able to escape the Vila Kennedy slums on the outskirts of Rio. During my visit, I hired a driver to take me there to speak with Joao. “It’s very dangerous,” the driver warned. “My uncle was shot there.” Despite the “pacification” program put in place by President Dilma Rousseff’s administration, gangs of drug dealers continue fight over the control of the slum.

Joao, who runs a store and bar from an old truck, showed me where the gangbangers used to shoot at one another. He recounted how, when he was 13, he was surprised by a gang member who broke in to rob the tiny red brick house he shares with his mother. Like most residents of the slum, Joao and his mother steal water and power from Rio’s utility companies. They don’t pay taxes. They truly live on the fringes of society.

Joao wants to leave the slum and go to college, but like millions of other Brazilians, he cannot afford to pay for an education. After all, it’s not as though he’s a professional soccer player – the odds are against him.

When I spoke with Joao right after the World Cup ended, he reported that the everyday harshness of life in the Vila Kennedy had returned as soon as the games ended. “The party is over,” he said. The World Cup did not turn out to be transformative for the country, despite all the resources that had been diverted to the tournament. Joao expects that the 2016 Summer Olympics in Rio won’t bring many positive changes to Brazil either, just more traffic jams.

Dilma, as most Brazilians call the president, didn’t fare well either during the World Cup. She was booed and insulted during public appearances, and when it came time to hand the trophy over to the Germans, she did it quickly to avoid the hissing audience. She didn’t even deliver a farewell speech.

Soccer matches are ephemeral. They start to fade from memory moments after they end, and a few days later nobody remembers them at all. The same can be said of most world tournaments.

In the aftermath of this World Cup, the preparations, the protests, the goals, the great performances, the biting, the lousy arbitration – all of it has begun to melt into a memory. Now the party’s over, and it’s time to pay the bills and cope with the hangover.