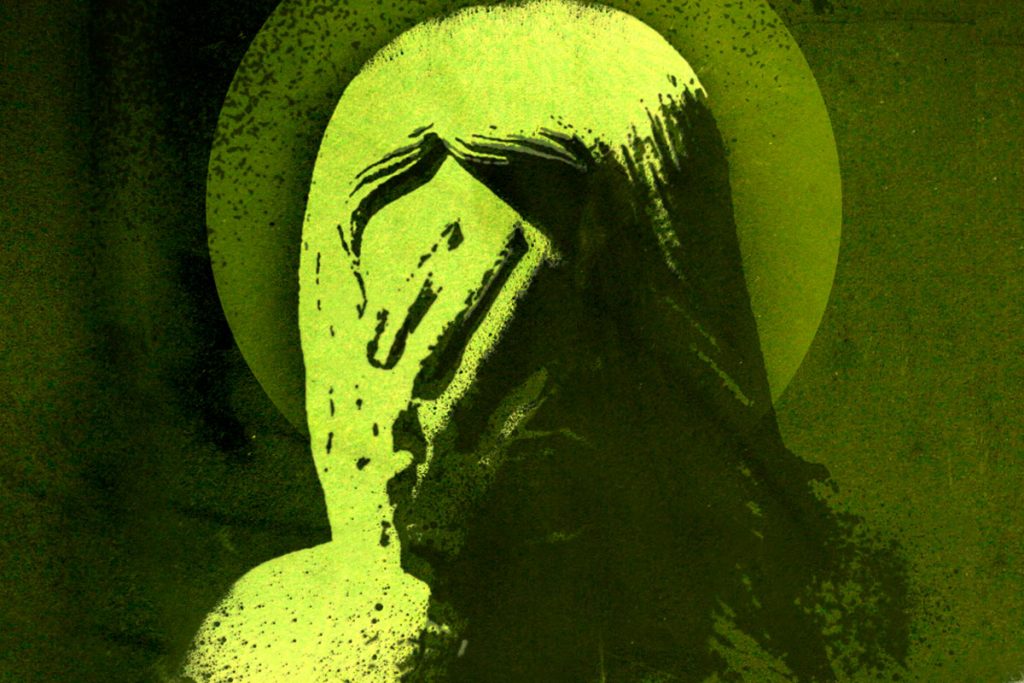 It must be said bluntly: Rather than protecting their victims, Pope Francis is protecting Catholic priests who have been accused of sexual abuse.

If the pope truly wanted to put an end to the scandals surrounding the church — the most recent being the revelations of decades of abuse in Pennsylvania — he would provide all the information the church has to the proper authorities. He would publicly identify the people who have been involved in criminal acts.

But the pope chooses not to, so the law of silence prevails.

There are documents detailing such abuses within the Vatican’s archives, but the archives are kept secret, and only the pope has the key. It’s possible that the Vatican has more details about the hundreds of priests who over 70 years abused more than 1,000 victims, most of them boys, in Pennsylvania, according to a grand jury report made public this month. The report indicates that there could be thousands of additional, undocumented victims, but no further information has so far been released by the church.

The Vatican has been aware of this problem for decades, yet the church has done nothing about it. Had it not been for pressure exerted by news outlets, like The Boston Globe in 2002, and official investigations, these abuses would still be concealed. Meanwhile, the 887-page report out of Pennsylvania ? which is so extensively investigated ? is truly a compilation of horrors. (The report can be read here: bit.ly/2nT78R6 )

Based on the report, we now know that a priest from the Erie, Pennsylvania, diocese admitted to raping at least 15 children, and that some of his victims were as young as 7. In the Greensburg, Pennsylvania, diocese, the report details how a priest got a 17-year-old girl pregnant, married her using forged documents and later divorced her. He was never expelled from the church. And the trauma remains for a lifetime: A 75-year-old man called the Scranton diocese to report that a priest had groped him when he was 15, according to the report.

Why wasn’t any of this made public before now? Why has the Vatican chosen to conceal these abuses? The simple answer is: ecause this is what Pope Francis has chosen.

A letter issued by the pope earlier this month read, in part: “We showed no care for the little ones; we abandoned them.” That’s true, but the pope doesn’t say anything about all the abusers the church is still hiding. Despite his declarations of “shame” and “regret,” the pope chooses to protect the perpetrators, not the victims. Of course, this is not a new strategy. Protecting the church rather than children goes back decades.

In a recent interview, Jesús Romero Colín, who was abused by a Mexican priest as a child, told me that in 2013 he sent a letter to Pope Francis about the abuse. In response, the pope “essentially apologized and said he would pray for me,” Colín told me. There was no further investigation.

Alberto Athié, a Mexican clergyman who left the priesthood after reporting multiple abuses, to no avail, told me in another interview the Vatican has a sophisticated damage-control system. “All cases are investigated thoroughly and kept secret,” Athié said. “The Vatican decides and pronounces a judgment regarding which cases must be made public ? for which there is no remedy ? but still covers up for the priests.” (Watch my interviews with Athié and Colín here: ).

I asked Athié why we know about abuse cases in places like the United States, Chile, Ireland and Australia, but not Mexico. “Mexico is a country where there is brutal complicity between religious and civil authorities, and the impunity is truly grave,” he said. “The protection of authority … is what prevents these cases from going public.”

When will the pope investigate what has happened in Mexico? Praying for the victims is not enough. We must compel the church to deliver any information it may have on priests who have been accused of abuse. By now it’s clear that church officials are not on the side of the children.

The Pennsylvania grand jury investigating sexual abuse made two critical recommendations: Allow some older victims to file civil suits against their abusers, at least temporarily, even if a statute of limitations prevents them from doing so; and strengthen laws that require teachers, clergy, the police and a wide array of other officials to report abuse.

Pope Francis can make public the names of priests that the Catholic Church has covered up for. He could do this at any time, but he won’t. He’d rather turn a blind eye.