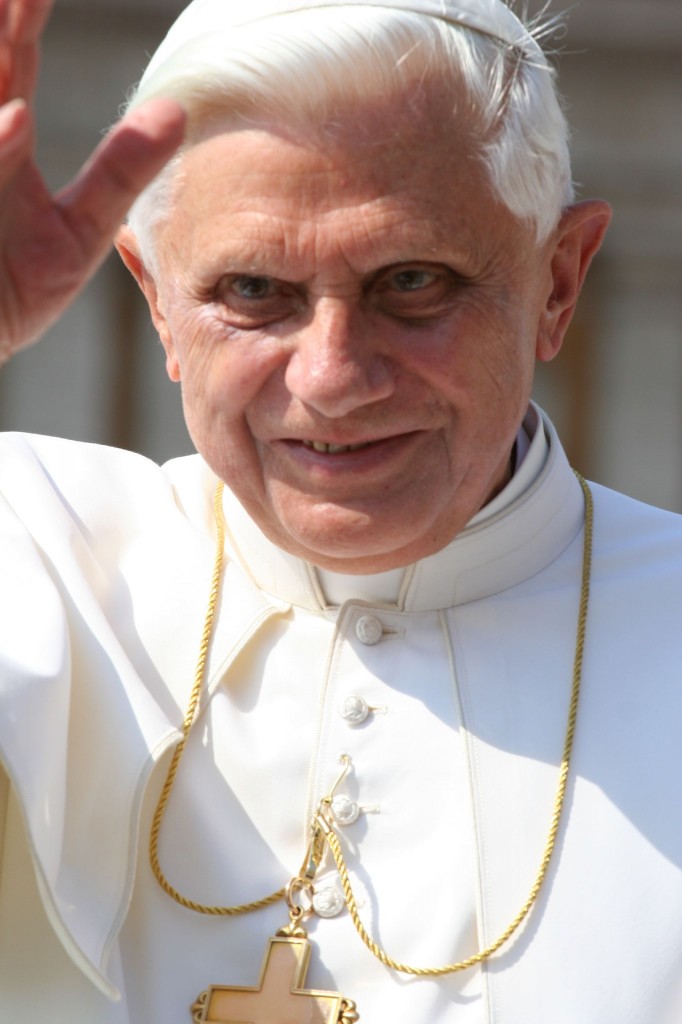 The charges against Pope Benedict XVI are very serious. He has been accused of participating in a worldwide cover-up to conceal the crimes of pedophile priests who sexually abused children. It is time to break the papal silence.

The pope should explain his role in covering up three concrete cases of sexual abuse, or he should resign. No one should be above the law.

First accusation: On Jan. 15, 1980, then-Cardinal Joseph Ratzinger (now Pope Benedict), archbishop of Munich, presided over a meeting in which it was decided that a pedophile priest, Peter Hullerman, would be relocated from Essen to Munich. Hullerman did not deny having sexually abused three children in Essen, according to an investigation by The New York Times.

Ratzinger was one of the recipients of a memo dated February 1980 that confirmed Hullerman’s transfer. Shortly thereafter, Hullerman started working with children again, and in 1986 he was found guilty by civil authorities of sexually abusing several underage pupils in a Bavarian parish.

The question is whether the future pope could have prevented the priest’s further crimes but simply did not act. Why didn’t he turn Hullerman over to the police? To protect the criminal and not the victims?

The Vatican’s spokesman, Rev. Federico Lombardi, says that at the time, Benedict “had no knowledge” of the decision to transfer Hullerman to another parish, which was the responsibility of his subordinate, Monsignor Gerhard Gruber. But there are many doubts surrounding this version of the story. Benedict must explain or resign.

Second accusation: As head of the Congregation for the Doctrine of the Faith, an office he held from 1981 to 2005, Ratzinger decided against defrocking the American Rev. Lawrence C. Murphy, who was accused of sexually abusing no fewer than 200 deaf children at a school in Wisconsin, according to an article in The New York Times. Again, the accused was not turned over to the police. Why not?

The accusations and evidence against Murphy span the years from 1950 to 1974. However, when Ratzinger received two letters about this case in 1996 from Archbishop Rembert G. Weakland of Milwaukee, Wis., he did not answer them, according to The Times. Instead of being turned over to the civil authorities, Murphy was eventually transferred to another diocese and died, still a priest, in 1998.

Did the future pope, who at that time was in charge of handling all cases of sexual abuse by the clergy, choose to protect the criminal and not the victims? He must explain or resign.

Third Accusation: As a cardinal, Ratzinger had full knowledge of the case of Marcial Maciel, the Mexican pedophile priest who founded the Legionaries of Christ. But in 2006, despite the considerable evidence of Maciel’s crimes, Benedict, who had by that time ascended to the papal office, did not send Maciel to jail. Instead, he ordered Maciel to lead a life of prayer and penitence. Why?

What kind of morality is that? If the pope knew that Maciel was a soulless criminal, why did he protect Maciel from the civil authorities? Benedict must explain or resign.

The New York Times has described the sad reality that only 20 percent of the 3,000 priests charged with sexual abuses between 2001 and 2010 were examined by the Catholic Church. But even those who were found guilty haven’t been turned over to the authorities. The Catholic Church, it seems, has an official policy of covering up crimes committed by its priests. What role did Benedict play in implementing a policy that protects criminals but not their victims?

The Vatican’s position on sexual abuse cases involving priests is far from “transparent” or “severe,” as the church has asserted. In an editorial in L’Osservatore Romano, the Vatican blamed the media for acting “with the clear and ignoble intention of hurting Benedict and his collaborators at any cost.” But that was a reply focusing on public relations; it was intended to expose guilty parties outside, not inside, the church.

Someone who protects criminals and is more interested in protecting the church’s image than victims of sexual abuse cannot be lead the Roman Catholic Church. Benedict must explain his involvement in these three cases or resign. As the church itself teaches: Admit your sins, repent, make amends.

When children are being sexually abused, there can be no papal infallibility — or impunity.