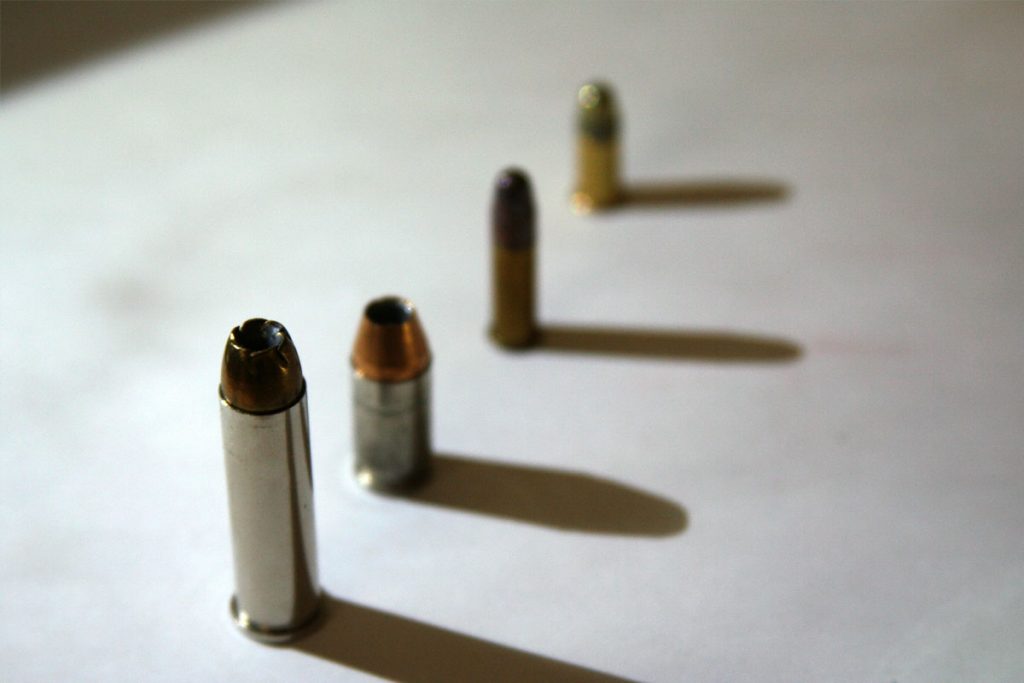 The real enemies of the United States aren’t headed here in a caravan filled with children. They don’t come from Honduras, Guatemala or El Salvador. And they don’t want to invade the most powerful country in the world, either.

No, the real enemies of the United States were born here. They are American citizens, full of hatred and racial prejudice, and their weapons are fully loaded. They’re killing us in churches, synagogues, malls, newsrooms, schools, movie theaters, anywhere they can easily fire their weapons.

Who is really destroying America: the teenager fleeing gang violence in Honduras, or the man who killed 11 people in a Pittsburgh synagogue? Who is really the terrorist: the single mother who left Guatemala with her three children, or the man who is charged with mailing 15 bombs to President Donald Trump’s critics? Who are really the killers: the refugees seeking political asylum in the United States, or Adam Lanza, who killed 20 children at Sandy Hook Elementary School in Connecticut, or Nikolas Cruz, who gunned down 17 students and teachers in Parkland, Florida?

Nobody is plotting to invade the United States. This invasion exists only in Trump’s head. But through his speeches and his tweets, he wants to convince Americans that the Central American caravans heading toward our southern border are a threat to our national sovereignty. According to Trump, this is nothing less than a national emergency.

I spent two days recently with a caravan of Central American migrants in Southern Mexico. I saw many families trying to escape violence and extreme poverty. I did not see criminals or terrorists. This is why I’m overwhelmed by Trump’s desire to portray these peaceful trekkers as invaders.

Yes, some gang members could have sneaked into any of the three caravans that have been organized recently by migrants. Like everybody else, I’ve seen the videos of a group of migrants throwing stones at agents guarding the Mexico-Guatemala border. I also saw a crowd break through a fence to enter Mexican territory. But these incidents ? which are reprehensible and disturbing ? do not at all reflect the spirit and good behavior I personally witnessed among the migrants traveling with the caravan.

In fact, I have been told these refugees plan to surrender to American authorities once they reach the border, so that they can request political asylum. They are not planning to enter the country illegally and stay in it by force. Their plans are completely legitimate.

This is why Trump’s decision to send 5,200 troops to the southern border strikes me as an exaggerated effort at scaremongering. If we add these soldiers to the 2,000 National Guard troops already deployed in the area, there will be more American members of the military at the border with Mexico than there are soldiers fighting in Iraq and Syria. And the last thing a Central American refugee wants after walking over 1,000 miles is a fight with the most powerful military in history.

No, this is not an invasion.

It’s true that arrests of families and children traveling alone at the southern border have increased this year. But the number of total arrests at the border reached just 396,000 this fiscal year, according to Border Patrol records, lower than the 408,870 arrests during the last year of President Obama’s administration, and much lower than the 1,643,679 arrests in 2000. Again: The country is not being invaded.

What’s really happening is that Trump wants to spread the idea of an invasion so he can keep promoting his anti-immigrant agenda. His most recent policy suggestion is removing birthright citizenship for the children of undocumented immigrants. This would be unconstitutional, and the president could not impose such a policy through an executive order, yet he successfully divides the country even further, siding with Americans who are anxious about demographic change.

But the truth is that migrants are not the enemy. The real enemy of the United States is already here. He was born here. He doesn’t accept the fact that he lives in a multiethnic, multicultural nation. He hates outsiders. He hates people who are different from him. He is armed to the teeth. He is willing to use violence.

He is the one we must fear. And he is not traveling with this caravan.