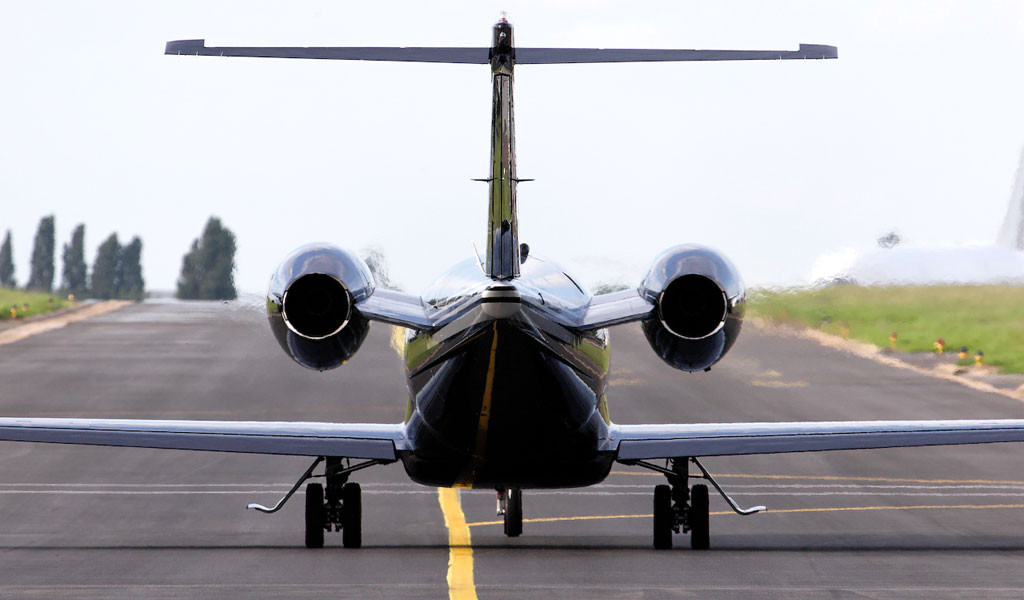 To many who live or dream of living here, the United States is the land of opportunity. They’re largely right.

We’ve all heard the stories of how very poor Americans worked hard, rose up and became millionaires. However, opportunity is becoming harder to come by as the nation becomes a land for the superrich.

According to Forbes magazine, the U.S. has more billionaires (536) than any other country — more than in China (213), Germany (103) and Russia (88) combined. Though the U.S. was founded on the premise that all people are created equal and should have the same rights and opportunities, today’s economic realities are fomenting ever-deeper divisions between haves and have nots.

Sen. Bernie Sanders, the Democrat from Vermont who is running for president, has been at the forefront in denouncing economic inequality during his campaign. “The top one-tenth of 1% of Americans owns almost as much wealth as the bottom 90%,” he told me in a recent interview That disproportion is hardly the hallmark of an egalitarian society.

Ben Bernanke, the former chairman of the U.S. Federal Reserve and author of “The Courage to Act,” a just-published memoir of the financial crisis, agrees. “The U.S. economy is not serving the broad population the way we’d like it to,” Bernanke recently told me in an interview. “Inequality is getting worse, and it has been going like that for a long time. Over the last 40 years, we have seen wages and wealth more unequally distributed. It’s an important problem we need to address.”

U.S. income distribution reflects the inequality. Among the world’s 34 richest nations, the U.S. income gap is worse than in countries like South Korea, Switzerland, Iceland, Norway, the Netherlands and Denmark, ranked in that order by the Pew Center.

In addition, income inequality in America is increasingly visible. Just look at the new residential towers rising in New York, where enormous wealth enables you to live among the clouds, while so many people struggle in squalor on the streets below. And this problem is hardly exclusive to New York — it can be seen and felt in many areas.

Bridging the income gap in America may first require us to solve a worsening problem among college students. One of the drivers of inequality in the U.S. is student loan debt. While many universities and government entities offer financial aid through scholarships, grants and low-interest loans, millions of college students are forced to take on enormous debt in order to earn their degree. Last year, in fact, student loan debt in America totaled over $1.2 trillion, according to The Economist.

After they graduate, students are faced with the dual responsibility of finding a job and repaying this massive debt. Unsurprisingly, many find that they cannot meet the challenge. The U.S. is creating a nation of debtor graduates.

Yet the U.S. still offers opportunities for people who want to reinvent themselves. I did that more than 30 years ago when I came to this country from Mexico, and I have seen many other immigrants create new lives for themselves here. This potential is why so many immigrants want to come to the U.S. But the same system that once made it possible to create so many fortunes is becoming increasingly closed off.

In order to restore some balance, it’s easy to suggest that the wealthiest people in America should simply give back to society a bigger part of the fortunes that they have amassed — perhaps through tax increases. However, raising taxes on the wealthy is almost impossible in our political climate.

Meanwhile, the richest Americans continue to earn much more money than they and their families could spend through several generations. I myself find it hard to imagine how a single person can spend a billion dollars in 70 or 80 years, so it makes no sense to grow an upper class that has more money than it can spend or invest. It’s simply a waste.

Thus, our country, founded more than 200 years ago on the promise of equality of opportunity, is becoming more unequal as opportunities dwindle. Unless we do something soon, the U.S. is indeed in danger of becoming the realm of the superrich.