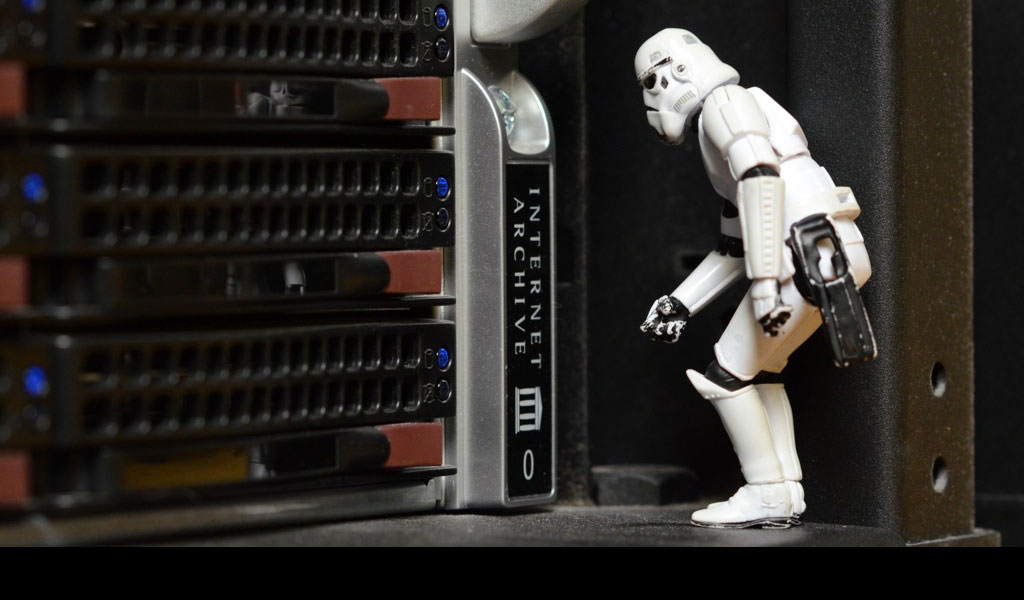 Everybody makes stupid mistakes from time to time. I have my own list of moments I’d like to forget,.

But these days, apologizing and moving on is becoming almost impossible, since every moment of our lives is recorded online.

If at any point you post some idiotic remark to Twitter or Facebook that you
immediately regret, a record of it will always be available. Everything we’ve
ever typed, texted or photographed is stored in databases that are never
entirely erased. The dead arise from these digital cemeteries with a few clicks.

As the NSA whistleblower Edward Snowden showed us, nothing is secret, and the
recent theft of over a billion passwords by a Russian crime ring confirmed that
no information is secure. These days in most public spaces, someone is always
watching and keeping tabs on what is going on. And when a crime is committed,
the police can often look at the calls the victim made and sites visited on his
or her computer as they search for suspects.

“Modern cell phones are not just another technological convenience,” Supreme
Court Justice John Roberts wrote in a recent unanimous decision banning police
from searching suspects’ cellphones without a warrant. “With all they contain
and all they may reveal, they hold for many Americans ‘the privacies of life.'”
It seems that even judges have their secrets.

What comes up when you search for your own name on Google or Bing, and how
much of it is true? Along with the outdated information and mistakes, some
people have to cope with lies and slander. In many countries, there is little
one can do, but the European Court of Justice, based in Luxembourg, came to the
rescue of EU citizens.

A case was brought before the court by a Spanish lawyer, Mario Costeja, who
was annoyed by the fact that every time somebody Googled his name, an old news
report from the 1990s, about his selling his house in order to pay old debts,
popped up. He claimed that article damaged him professionally. The court decided
in his favor in May, giving people the right to have a say in what the world
knows about them. Google has since posted an online request form for Europeans
who want to delete information about themselves that is “irrelevant, outdated or
inappropriate.” This does not wipe the slate clean: While Google deletes the
links from its search engine, the Web page itself remains available on whichever
site it is posted to. In other words, no one can erase the past.

If someone posts a photo of you drunkenly stumbling around on Instagram, it
can always be found. Same goes for everything other people have written about
you, no matter whether it’s true or false.

Our lives are increasingly defined by what we do on our cell phones and
computers. Twitter reports more than 271 million users every month, and Facebook
claims that almost two-thirds of its 1.32 billion monthly active users use the
site every day. If you are reading this article on a computer or cell phone,
visit the site www.internetlivestats.com. The numbers, in real time, are
staggering: There are almost 3 billion people with access to the Web around the
world; they run more than 2 billion Google searches and view more than 4 billion
videos on YouTube.com every day.

Roughly 40 percent of humanity is fully immersed in this electronic world –
sleeping, bathing, working and resting a few inches away from their cell phones.
It’s no longer surprising when people at dinner check their cell phones every
few minutes, as if they were managing the response to some kind of global
emergency.

This double life we all lead – the real and the digital – has expanded the
definition of identity itself. You are now your physical body, what you do on
the Internet and what others say about you in the social media.

To live forever in the afterlife is what many religions promise, but we don’t
have to pray for that anymore. The Internet has made everyone eternal. Nobody
will be forgotten. Ever.