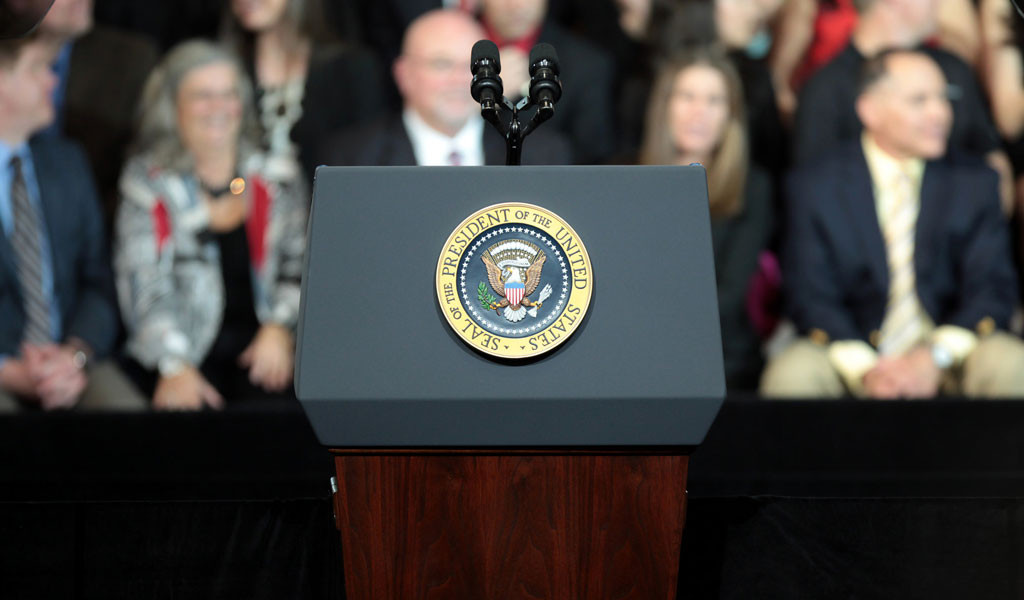 Television can create a president, or it can destroy a candidate.

Newspapers can put politicians’ positions into context. Websites can expose the skeletons they’ve hidden. Social media tells them what’s on voters’ minds. But when it comes to politics, TV still rules — hence Republican candidates’ obsession with preparing for the upcoming debates.

On Aug. 6, 10 of the 17 major presidential candidates from the Republican Party will engage in the first televised debate of the season. Of course, being left out of the first debate might mean the end of many candidates’ presidential aspirations. But for those who make the cut (the top 10 candidates onstage will be chosen based on their national polling averages), this is a chance to gain some momentum and potentially impact the Iowa caucus in February.

After more than three decades working in television, I have witnessed many political debates. These are, in my opinion, the 10 mistakes that candidates make most frequently.

1. Focusing on the wrong audience: The audience that really matters is the one watching on television, not the one sitting in the debate venue. Taking cues from the live audience and responding to yelling, jeering or even silence can be damaging. You have to think about the eyes that are watching you on TV. Nothing more.

2. Making the moderator your enemy: The host is just asking questions and facilitating the conversation. Responding to the other candidates is enough. You don’t need to fight with the moderator, too.

3. Forgetting to create “TV moments”: Make strong, clear and short statements that can be turned into so-called TV moments that can go viral. Few will watch a rerun of an entire debate, but the highlights will be replayed on smartphones and, in turn, remembered. (Example: Almost 27 years ago, then-Sen. Lloyd Bentsen pointed out during a debate that a young Dan Quayle was “no Jack Kennedy.” It’s a moment that people still remember vividly.)

4. Repeating insults: Candidates should never repeat an offense, allegation or insult that has been leveled against them. Do so, and that will be the headline.

5. Neglecting to respond to an attack: There’s nothing worse than a weak candidate who shies away from answering an attack. However, candidates need to respond proportionally, then return to their message. This technique is known as the “block and circle”– block the attack, then circle back to the issues you want to discuss.

6. Getting angry: If you get mad, you lose. Optimistic candidates win more elections than angry ones. A candidate that loses his or her cool stops looking presidential very quickly.

7. Neglecting to plan ahead: Think of what you want the next day’s headlines to be, and insist on sticking to your message. Prepare a strategy, but if things suddenly change, you need to have enough flexibility and mental clarity to adapt.

8. Forgetting that looks matter: Television is a visual medium, so your message needs to be enhanced by the right clothes and a body language that conveys self-assuredness. Sometimes during a debate, the image that a candidate projects matters more than what he says. So look at the camera. Relax that face. Loosen those hands. Stand up straight. And smile only when it feels natural. There’s nothing worse than a fake smile. Also, don’t be a robot. Robots don’t win elections.

9. Not practicing enough: Debates are the Olympics of politics, and only the best and well-prepared win. There’s a lot at stake, and it’s OK to be nervous, but the only thing you can do to counter that nervousness is to practice. So memorize at least five messages and five answers to questions that are likely to be asked — none should be more than 30 seconds long.

10. Forgetting to be yourself: This one might seem obvious, but it’s a mistake candidates make often — perhaps understandably so. Television is an absolutely artificial medium. Everything is artificial: the mics, the lights, the makeup, the set. This is why the hardest thing to do on television is be natural. Also, television amplifies the small details. So don’t pretend to be anyone else. Use the language you use every day. The only way to survive to a televised debate is to be yourself.