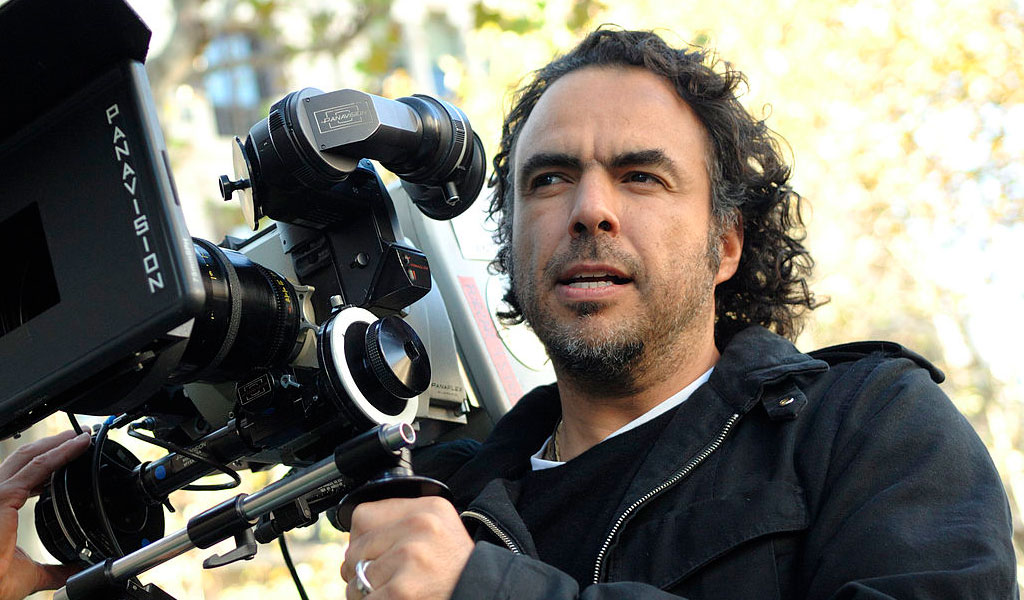 It’s not easy to be a Mexican these days.

Mexico continues to be one of the most violent countries on the continent – and perhaps one of the most corrupt. It’s likely that many Mexicans living and working in the United States have been discriminated against, and those here without a work permit, green card or visa constantly live in fear of deportation.

Indeed, there is little for Mexicansto celebrate. However, when something worth celebrating does happen, we’re unstoppable.

That’s why the joy over the four Academy Awards won by Mexicans last month – three for director and writer Alejandro González Iñárritu and one for director of photography Emmanuel Lubezki, for their work on the film “Birdman” – shines so brightly. These Oscars follow the two awards that Lubezki and Alfonso Cuarón, another Mexican director, won for “Gravity” last year.

Mexicans are known for throwing great parties. And our celebrations are inversely proportional to our problems: The deeper our woes, the heartier our revelry. “It’s quite telling that a country as sad as ours has so many and so cheerful celebrations,” wrote Octavio Paz in “Labyrinth of Solitude.” “There is nothing more joyful than a Mexican party.”

After the Oscars, the biggest party took place on social media rather than under a big tent in Hollywood, as hundreds of thousands of people offered the winners their congratulations on Twitter and Facebook. But amid the celebrations were shades of protest.

During his acceptance speech after “Birdman” won the Oscar for Best Picture, Iñárritu channeled the anger and frustration felt by many Mexicans on both sides of the border. “I want to dedicate this award for my fellow Mexicans, the ones who live in Mexico. I pray that we can find and build the government that we deserve,” Iñárritu said. “And the ones that live in this country, who are a part of the latest generation of immigrants in this country, I just pray that they can be treated with the same dignity and respect as the ones who came before and built this incredible immigrant nation.”

After Iñárritu’s speech, #TheGovernmentWeDeserve became a trending topic on social media in Mexico. The criticism against the current administration was clear: More than 37,000 Mexicans have been killed since Enrique Peña Nieto took office in 2012 (amid widespread accusations of election fraud), and there is no end in sight to the violence. This is the “Mexicanization” and “terror” that Pope Francis recently advised his own country, Argentina, to avoid.

The second part of Iñárritu’s speech, about Mexican immigrants living in the United States, was just as pointed. More than half of the 11 million undocumented immigrants currently living in the United States are from Mexico. And while Americans benefit from their labor, these immigrants are forced to exist in the shadows, and they are constantly persecuted. Meanwhile, members of Congress and political leaders, most of them Republicans, are busy trying to block President Obama’s efforts at reforming the nation’s immigration policies, while offering no plans of their own.

Before handing Iñárritu his third Oscar of the evening, actor Sean Penn jokingly asked, “Who gave this son of a bitch his green card?” Penn’s comment caused an uncomfortable silence in the theater and a backlash on social media because it reflected the xenophobia that many Americans demonstrate toward Mexican immigrants. It’s the same sort of thing one might hear in farm fields, at hotels, in restaurants, at construction sites or any other place where Mexicans might be working.

In an interview after the Oscar ceremony, Iñárritu was asked about the uniqueness of two Mexicans winning the Best Director award in as many years. “Maybe next year, the government will inflict some immigration rules on the Academy,” he said jokingly. “Two Mexicans in a row, that’s suspicious, I guess.”

Hopefully more successes like this will help destroy stereotypes.

In the meantime, it will still not be easy to be a Mexican, inside or outside of Mexico. But when things are this tough, victory is even sweeter. Out there, between tequilas and tweets, I saw this phrase againand again: “Success is the best revenge.”