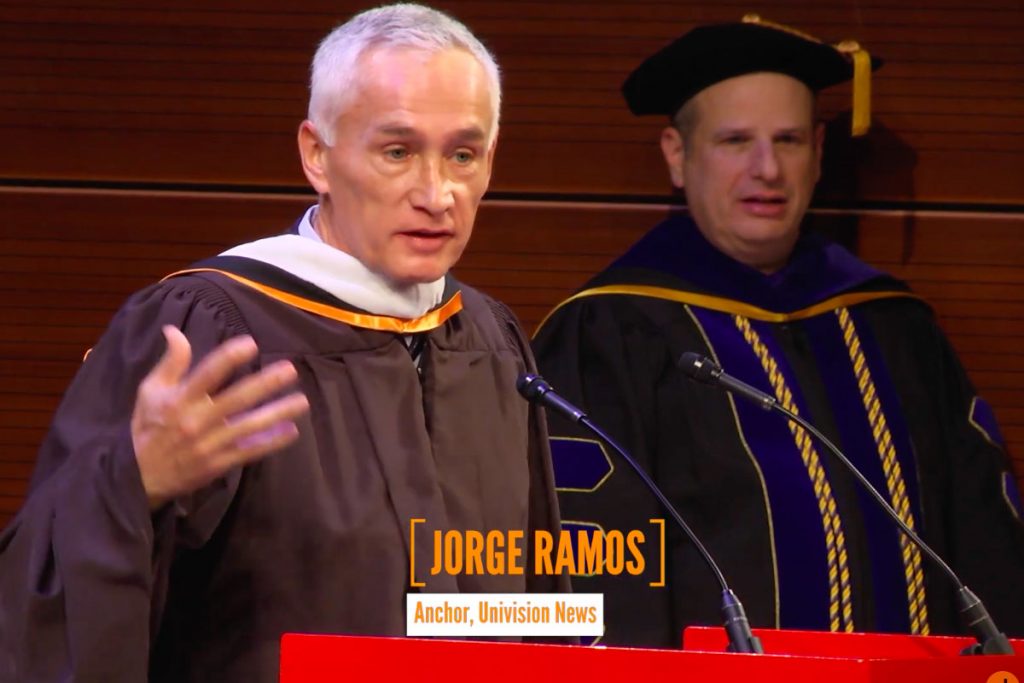 What wisdom would be worth sharing with a group of aspiring journalists? Recently, I was invited to address the graduating class of the City University of New York’s Graduate School of Journalism, where some of the best digital journalists in the United States have studied.

The first thing I told them was that there is no such thing as a stupid question. Then I added the following.

People in power ? presidents, kings, dictators, generals, politicians, business leaders, celebrities, generals, judges, commanders, police officers, social media influencers and all kinds of bullies ? hate being challenged. But our job is precisely that: to make them feel uncomfortable and ask them the tough questions.

That’s what we do. Doctors save lives. Politicians govern. Engineers and architects build. Artists create beauty. And we ask people who don’t want to answer tough questions to do the very thing they don’t want to.

If you don’t want to get in any trouble, I think you chose the wrong profession. People with power will do anything to avoid your questions. (And journalism is, unfortunately, a dangerous profession in many countries. In Mexico, for instance, dozens of journalists have been murdered during the past two presidential administrations, and those who don’t get killed are constantly bombarded with insults.)

In late 2018, President Donald Trump told CNN’s White House correspondent, Abby Phillip, that she was asking too many “stupid” questions. Phillip had asked him about the Mueller investigation into Russian influence on the 2016 election, which could eventually lead to his impeachment. She was right on point, but instead of answering, Trump chose to insult her.

To ask tough questions you must have a strong voice. Luckily, you don’t need to work for a prestigious TV network or newspaper: Social media gives us access, via many platforms, to thousands (and even millions) of users.

You no longer need to spend years building a large audience. You just need a cellphone. Journalists of this generation know much more about technology than the previous one. But make sure you don’t let anyone take away your microphone.

This is what the White House tried to do to correspondent Jim Acosta at a news conference with Trump last year. A White House intern tried to take the microphone away as he continued to ask questions about Trump’s so-called immigrant invasion, but Acosta held on to it. As a result, his press credentials were revoked and his access to the White House suspended for a few days. But he never let anyone take the microphone from him. He kept asking questions. Your power is your voice. Protect it, and respect it.

Remember that words matter. Our job is useless if people don’t believe what we say. In journalism, we don’t get medals for credibility, nor is there a system that deducts points from us if we make mistakes or don’t report the truth. The audience — your followers and readers and viewers — simply trust you, or they don’t. And once you lose them, it is very difficult to win them back. Watch your words always, whether you’re conducting an interview or writing a tweet or a having a conversation you believe is private. (A word of warning: Nothing is private; everything is brought out in the open eventually.)

Gabriel García Márquez once said that journalism is the best and most beautiful profession in the world. It allows us to bring about change, report the facts and have an impact on the future of our planet. The great war correspondent Marie Colvin, who died in an attack in Syria in 2012, used to say that journalists “believe we do make a difference.” She was absolutely right. Her brave reporting from conflict zones, denouncing horror, torture and tragedy, surely saved many lives. And what was her secret? She never remained quiet.

This is not a profession for the silent. When reporters remain mute ? as many did before the Iraq War in 2003, or as is generally the case in authoritarian regimes ? many lives are lost.

Best of all, journalism is good for your health: It will keep you young and rebellious for the rest of your life, so long as you dare to pose the questions that make your hands sweat and your heart race.

Just remember: There are no stupid questions. 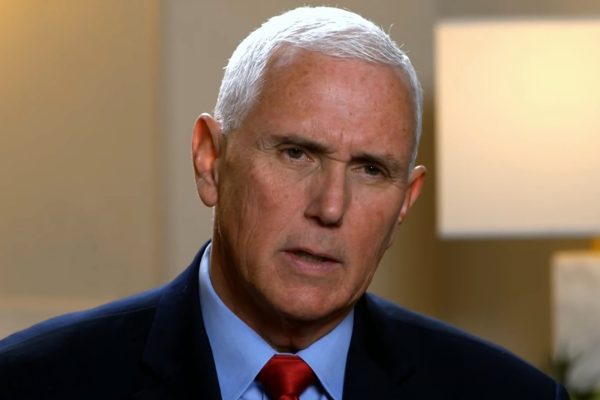