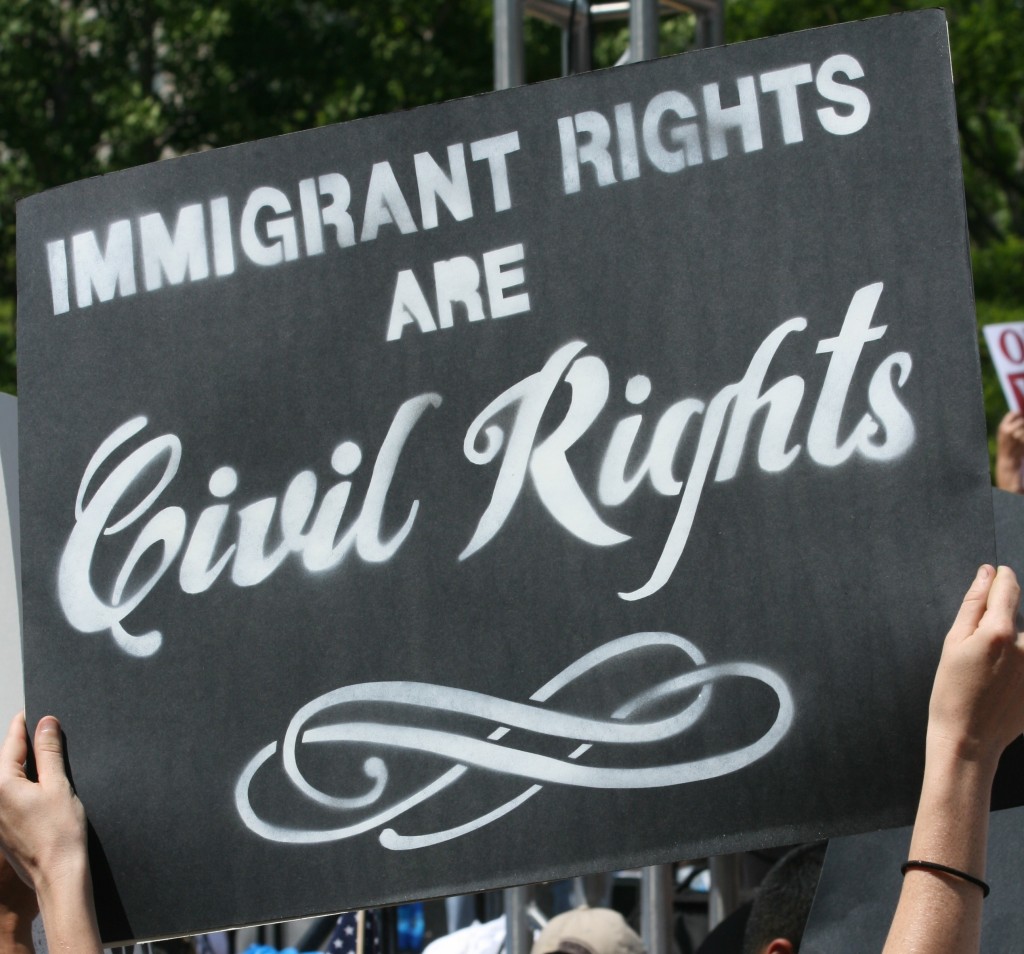 The U.S. immigration system is failing not just undocumented immigrants, but everyone. To understand the far-reaching consequences of this problem, let’s consider the cases of a 7-year-old schoolgirl and four college-age students. Each of their stories is a tragedy, and they’re not alone: For millions of young people just like them, there is no solution in sight.

Daisy Cuevas, a second-grader at New Hampshire Estates Elementary School in Silver Springs, Md., was part of a televised session with Michelle Obama last month. “My mom, she says that Barack Obama is taking everybody away that doesn’t have papers,” she told the first lady. “But my mom doesn’t have any papers.” Her parents are undocumented immigrants from Peru.

Cuevas was right: Taking into account voluntary repatriations, Obama’s administration deported more undocumented immigrants during its first year (387,790) than George W. Bush’s did during his last 12 months in the White House (369,221), according to the Department of Homeland Security.

Roughly 4 million children in the United States have at least one undocumented parent, according to the most recent data from the Pew Hispanic Center. And if their parents are deported, the American taxpayers will pay the consequences.

Something must be done — and fast. Michelle Obama did not have a solution for Daisy Cuevas, and neither does her husband.

Each year, approximately 60,000 undocumented students face yet another obstacle, reflecting perhaps the greatest cruelty of the American educational system: They make it all the way through high school but aren’t able to go to college. Many of them can’t afford tuition at a private university, and public ones don’t recognize them as legal residents, eligible to enroll.

This was the case of four young people I met in Miami, all of whose parents brought them to the U.S. illegally when they were very young. Over four months, they walked roughly 1,500 miles from Florida to the White House to demand the Dream Act, an immigration proposal that would give them and other would-be college students legal status. Their march reminded me of Winston Churchill’s famous words: “If you’re going through hell, keep going.”

President Obama didn’t receive them. But they did talk with two of his advisers. They couldn’t enter the White House, they explained, because they didn’t have official ID.

“We started this walk to lose the fear of being undocumented,” said Carlos Roa, 22. He was born in Caracas and his family brought him to the U.S. when he was 2 years old.

Felipe Matos, a 24-year-old from Brazil, said he had been able to attend Miami Dade College, a community college, but could not enroll at a four-year university. Perhaps the greatest irony is that he wants to become a teacher. “I am not very different from my friends who are American citizens,” he told me. “We like the same stuff on TV, grew up together. But just because I don’t have papers, I am supposedly different.”

Gaby Pacheco, 25, has lived in the U.S. for the last 18 years and said she feels more American than Ecuadorian. “We cannot wait while they deport more students with talent and who want to contribute,” she said.

Juan Rodriguez came from Colombia when he was only 6 years old. His family asked for political asylum, but it was denied. Eventually, his stepmother helped him obtain a permanent residence visa. Today he is still the only one in his family who has been granted legal status in the U.S., but he continues to fight for the cause. “Without immigration reform,” he said, “the life of the immigrants in this country becomes intolerable.”

All signs seem to indicate that there won’t be any immigration reform in the near future — there is simply not enough political will. And sending 1,200 members of the National Guard to the border, as President Obama recently did, doesn’t solve anything. It remains to be seen whether the Senate will have the 60 votes necessary to even consider the Dream Act proposal. But Carlos, Felipe, Gaby and Juan hold out hope that there will be a genuine debate on the issue soon.

The saddest part of all is that, with so few political leaders on their side, a 7-year-old girl and four college-age students now shoulder the dream of millions of undocumented immigrants.