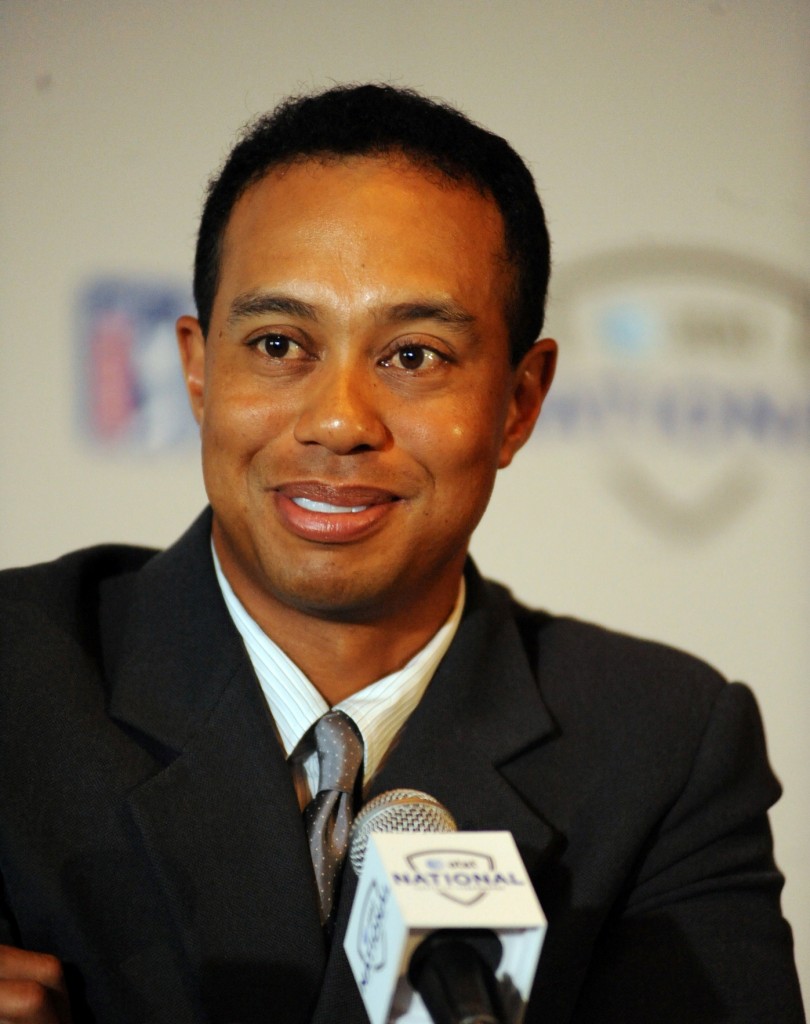 Even the world’s most famous golf player and Latin America’s most respected novelist have the right to possess a secret life.

Whether Tiger Woods did or didn’t have affairs with a dozen women is something that should only concern him, his wife and the women, and no one else. It isn’t right to dig into the privacy of celebrity men and women. It simply isn’t journalism. It’s gossip.

Woods asked for forgiveness last Friday and for the press to leave his family out of it. He is right.

The private lives of Woods and his wife have absolutely no relevance in ours. What the tiger and his wife do or don’t do is solely their business. And it is incredible that the media exposure of their marital problems has surpassed, by a wide margin, coverage of the ongoing wars in Afghanistan and Iraq.

Maybe it can be explained by the urge to sell more magazines and newspapers, and to increase TV ratings and Internet “clicks.” But that’s not journalism. The rule of ethics in journalism is absolutely clear: Reporters must not delve into the private lives of public figures.

Colombian novelist Gabriel Garcia Marquez explained this to his British biographer, Gerald Martin. He said every one has a public life, a private life and a secret life. And in Garcia Marquez’s “tolerated biography” by Martin, the author of “One Hundred Years of Solitude” and “The Autumn of the Patriarch” is willing to discuss his public life and a little of his private life. But not his secret life. That belongs only to Gabo, as his friends call him, and to no one else.

Martin himself admits that the question that journalists most frequently ask Garcia Marquez is about an incident that happened in Mexico City in 1976.

When Garcia Marquez sees his friend Peruvian writer Mario Vargas Llosa at a movie premiere, he walks over to embrace him as his “brother.” But surprisingly, Vargas Llosa punches Gabo in the face and knocks him almost unconscious.

Martin doesn’t even attempt to guess what happened to provoke this outburst.

However, there are legitimate occasions when the private lives of public figures directly affect society, and then — and only then — do journalists have the right to question them. It’s a very strict exception to the rule.

For example, when South Carolina Gov. Mark Sanford disappeared from his office for five days for a romantic tryst in Argentina, using public funds to pay his expenses, we have the right to ask about it.

His private life — and then, also his secret life — became completely interlaced with his public life. And that is where he erred. He let down voters who trusted him, he acted irresponsibly as governor when he lied about where he was (he left word he was going on a camping trip) and, even worse, he used taxpayer money for personal travel.

Former New York Gov. Elliot Spitzer, also intertwined private, secret and public affairs, and so we had the right to question him about it. Spitzer, who was widely respected and known for his relentless fight against organized crime and prostitution rings, paid for a call girl from an agency. As a result, he was forced to resign. Because he broke the law, and his supporters’ trust, his secret life fell prey to public scrutiny.

But the truth is that very few people would emerge with their reputations intact if their conversations, texts and e-mails were ever made public. But, since those communications are a part of people’s private lives, no one has the right to intrude.

It’s the same for all celebrities. Even if they are sports stars, singers, writers, artists or public officials, they also have feelings, and their private activities must be protected from the ever searching eyes, ears and cameras of the press.

We all have a right to a secret life. The tiger, too.