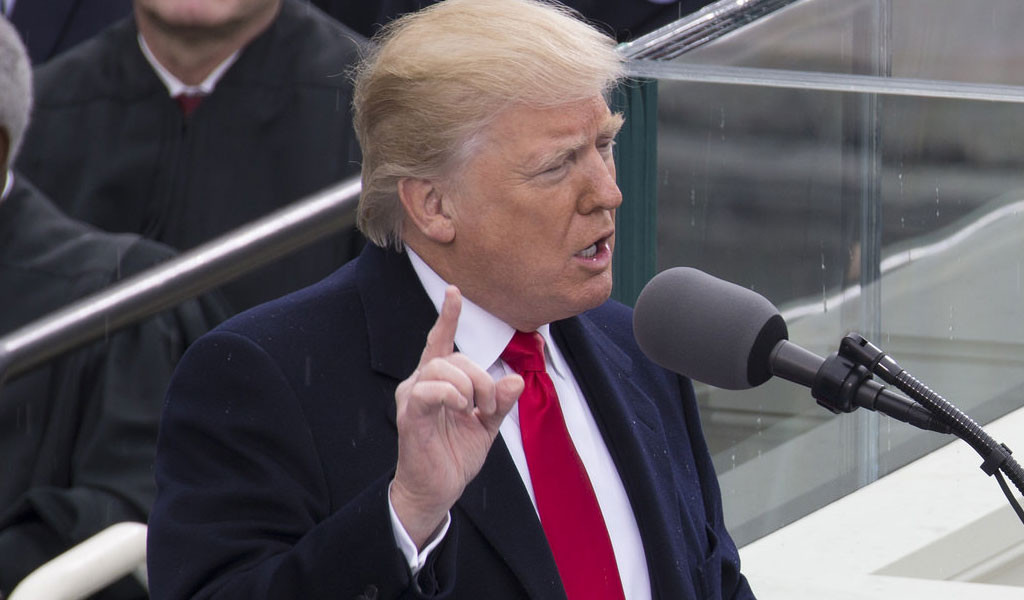 WASHINGTON, D.C. — What seemed almost impossible, according to most polls, has happened: Donald Trump is president of the United States. But his move into the White House doesn’t mean that his insults have stopped hurting, or that his falsehoods are now true.

Trump defeated Democrat Hillary Clinton on Nov. 8 despite losing the popular vote by nearly 3 million. But American intelligence agencies have accused Russia of trying to meddle in the presidential campaign to benefit Trump. We’ll never know how many voters decided to support Trump rather than Clinton after reading the information leaked by hackers. Regardless, Trump is now America’s leader — and he remains wrong about many things.

During the campaign, Trump notoriously likened Mexican immigrants to criminals and rapists. Yet every study I’ve read, including one from 2015 by the American Immigration Council, concludes that immigrants are less likely to commit crimes than people born in the United States.

Trump also said that a federal judge, Gonzalo Curiel, couldn’t be unbiased in a case against Trump University because of his Hispanic heritage. Curiel’s parents are from Mexico, but he was born in Indiana — as was Trump’s running mate, Vice President Mike Pence, Indiana’s former governor.

Now Trump sits in the Oval Office, but that doesn’t mean his biases will change. Nor does it mean that he’s forgiven for mocking a New York Times reporter’s physical disability — an incident which actress Meryl Streep recently denounced at the Golden Globe Awards.

And while Trump succeeded the first African-American president after years of spreading lies about Barack Obama’s birthplace, those lies don’t just disappear now that Trump is occupying the same bedroom where Obama slept.

Trump has said that he wants to be a president for everybody, yet during his campaign he proposed banning Muslims from entering the United States. That mentality won’t change just because he’s now able to take a spring stroll through the Rose Garden.

The most shameful part of a presidential campaign riddled with personal insults was his demeaning, sexist remarks about women. It’s still unbelievable that the same person who bragged in an “Access Hollywood” video about how he could grab women “by the p—y” just because he’s a celebrity is the same man who was elected to the most powerful office in the world.

That was one reason that Rep. Luis Gutierrez, a Democrat from Illinois, boycotted Trump’s inauguration ceremony, along with dozens of other congressional Democrats. Gutierrez was the first to announce his boycott in a very touching speech in which he said he was staying away because he wanted “to be able to look my two beautiful Latina daughters and my beautiful half-Puerto Rican, half-Mexican, 100% American grandson in the eye with a clear conscience.” (Watch Gutierrez’s speech here: bit.ly/2j7tOKk.)

I’ve met and interviewed many presidential candidates who thought that because they’d won the election, they were right about everything they’d said. This is a huge mistake. The promises and exaggerations of candidates decide campaigns, but presidents are judged by their actions. Now, we journalists will watch what the new president does and hold him accountable.

My three decades covering authoritarian leaders in Latin America have prepared me very well to cover Trump’s presidency. I’m used to rudeness and abuse from them — but I hope that the United States will not behave like its president.

Presidents should be role models for the young. But Trump is no role model. When it comes to the new commander in chief, the message for American children has to be very clear: “You can — and must — be better than your president. Even though he won, most of his ideas are wrong. Please don’t be like him.”

Image by: National Museum of the U.S. Navy with license CC BY-NC-SA 2.0