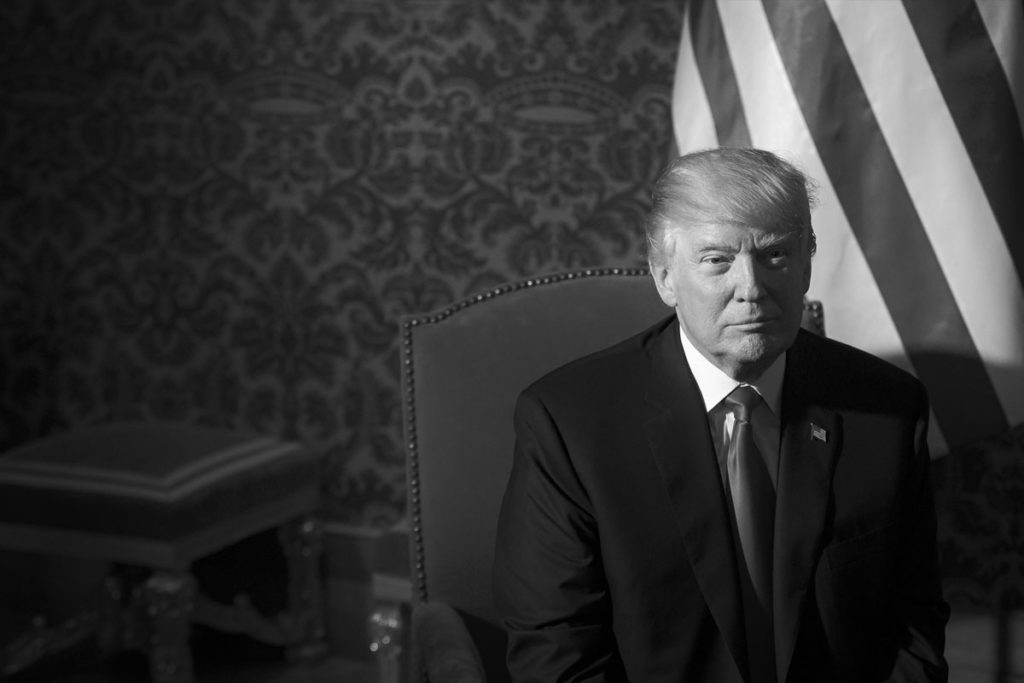 I’m preparing myself for four years (perhaps even eight) of the Trump administration.

Yes, I’ve heard some very smart people — such as James Clapper, the former director of national intelligence — say that President Donald Trump is simply not presidential, or that they’re worried that Trump has control of the nuclear codes. But Trump won the election in November, and democracies are ruled by those who win elections.

Still, there is a growing number of commentators and politicians who believe that Trump could be impeached and removed from office. The special counsel, Robert Mueller, is investigating whether the Russian government worked with any Trump campaign officials to defeat Hillary Clinton. But as long as there’s no indisputable evidence proving that the results of the 2016 election were manipulated or that Trump or his close associates asked the Russians to interfere or worked with them to do so, he will remain in the White House.

Of course, the fact that he remains in the Oval Office doesn’t mean he’s right. Lately it seems that the president would prefer that journalists around this country be more like the state-controlled press back in the Soviet Union, or in today’s Cuba or North Korea — obsequious, biased, submissive and accommodating.

That will never happen in the U.S. The First Amendment protects journalists from efforts to restrict freedom of speech, so even if Trump wanted to, he can’t shut us up. Instead, he has tantrums and attacks us in public.

Just look at his recent 77-minute speech at his campaign-style rally in Phoenix, one of the most brutal attacks on the press ever made by a president. His rant featured accusations against journalists for creating “fake news” and labeled us enemies of the country. Clearly, the president was enraged.

But why all the fury? Trump was angry that journalists had correctly reported that he blamed “both sides” — racists and their opponents — for violence at a white supremacist rally in Virginia on Aug. 12. Because they reported, accurately, that Trump had said that there were some “fine people” among white-supremacist demonstrators. And because he described monuments depicting the Confederate leaders who defended slavery as “beautiful statues.”

Trump is also angry that the press keeps tracks of his lies. The Washington Post has been compiling an ongoing list tallying the president’s claims that were either lies or misleading statements since his inauguration in January. As of Aug. 22, that number was up to 1,057. Journalists are obligated to report when the president of the United States is not telling the truth.

They’ve also reported that Trump has made several racists remarks in the past: unfairly characterizing Mexican immigrants for being criminals and rapists, for instance, or saying that a judge couldn’t do his job effectively because his parents were of Mexican descent.

Trump doesn’t like when journalists tell the truth about his lying, or when we correct the facts that he’s citing or when we highlight his remarks about people from other ethnic groups, which would likely lead to the expulsion of a kid saying the same thing in a school. But we can’t expel the president — we can only objectively report the news and point out his mistakes. Such is our essential social role as journalists — to challenge the president and those in power.

And this is an essential critical role. We journalists are critical of Trump not because we are biased or because we hate the United States (as he wants people to believe). Our job is to accurately report on his failures and mistakes.

I’ve been covering dictators, tyrants and authoritarian leaders in Latin America for over 30 years. And as I’ve mentioned before, sometimes Trump reminds me of characters in Gabriel García Márquez’s novels who think that they are almighty and invincible. But the characters in the Colombian Nobel laureate’s novels and authoritarian leaders in real life always end up falling apart. Trump will not be an exception.

Image by: Ministry of Foreign Affairs of the Republic of Poland with license CC BY-NC-SA 2.0