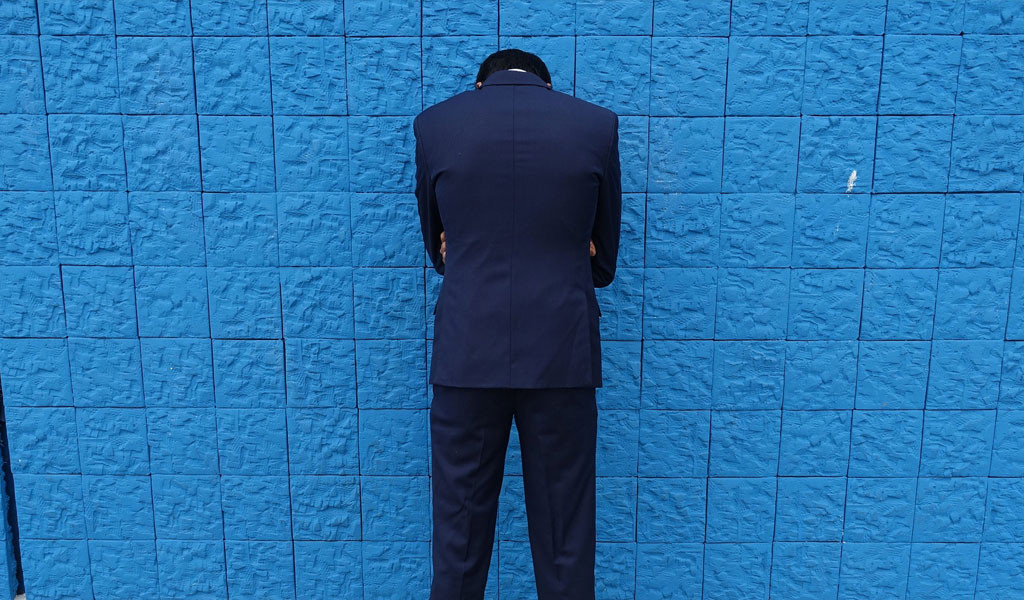 If you want to build a fence around your house, ask your neighbors to pay for it and see what happens. Obviously, that’s an outlandish, irrational request — but that’s exactly what President Donald Trump is asking of Mexico.

Trump first floated the idea of building a wall along the southern border about a year and a half ago. Unfortunately, Mexican President Enrique Peña Nieto waited many months before he said the country would refuse. Peña Nieto had the chance to say no to Trump last August during a calamitous press conference in Mexico City, but he didn’t dare. And his lack of courage just emboldened Trump.

For now, though, the plan seems to have changed. It’s the American people who’ll pay for Trump’s wall — and the bill will be enormous. The project will cost as much as $15 billion, according to Mitch McConnell, the Senate majority leader. Trump loves to brag about his business acumen, but it should go without saying that a smart businessperson wouldn’t spend so much to build something as useless as this wall.

Mexico shares a 1,954-mile border with the United States, and there’s already a wall or fence on about 700 miles of it. Extending the wall at least 1,200 more miles will be a huge waste of time and money because about half of unauthorized immigrants living in the U.S. arrive legally through an airport or border checkpoint, according to the Pew Research Center (data here: pewrsr.ch/1UdASo1). Trump’s wall can’t stop such entries. Nevertheless, he insists on building it.

Why? Perhaps it’s because he believes the lie that millions of unauthorized immigrants illegally voted against him in November, costing him the popular vote. But no matter what Trump wants us to believe, millions of immigrants aren’t coming across the border and casting ballots. The number of unauthorized immigrants in the country has remained stable, in the vicinity of 11 million, and more Mexicans have left the United States in recent years. In fact, in 2014, there were 140,000 fewer Mexicans in the U.S. than in 2009, according to Pew (here: pewrsr.ch/1S6KhIM).

Trump’s proposed wall also won’t curb the trafficking of illicit drugs into the U.S., as he has claimed. Americans don’t want to hear it, but it must be repeated: As long as millions of people in the U.S. continue to consume drugs, there will be traffickers who are willing to produce drugs and smuggle them north to meet demand. A wall won’t stop the construction of tunnels or other creative endeavors that traffickers take on in order to supply that demand. And the demand is immense: In 2013, 24.6 million people in the U.S. reported having used illicit drugs the previous month, according to the National Institute on Drug Abuse (here’s the study: bit.ly/1jDx1Qz). And while Mexico recently extradited the biggest drug trafficker in the world, Joaquin “El Chapo” Guzman, to the U.S., all that means is he’s likely been replaced by the next generation of capos.

But even if Trump’s fantasy of the wall stopping every unauthorized immigrant and drug shipment came true, he forgets that the wall only works on land. Putting up a wall could lead to the development of new routes on the seas for drug traffickers.

The solution to unauthorized entry and drug trafficking isn’t a wall, but a multinational system that can protect and foster legal immigration. Instead, though, the president continues to push for a solution that will cost a fortune, won’t do an effective job and has led to the worst tensions between two friendly countries in decades.
The real wall exists only in Trump’s head.