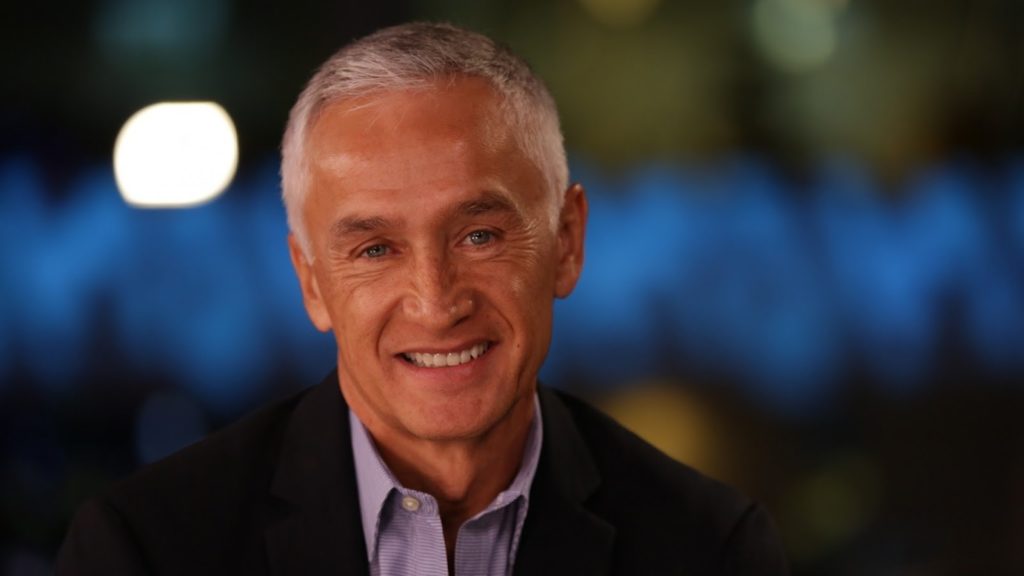 As I turn 60, two thoughts come to mind: One, I’m running out of time; two, I’m really fortunate to have made it so far, and still be healthy and fit.

Today, the life expectancy for a man like me is 76 years. But I hope the genes of my mother — who was born in the Mexican state of Morelos and at 84 is almost fit enough for the Olympics — are more dominant than those from my father, who was from Mexico City, a heavy smoker and died from a stroke when he was much younger.

The best-case scenario is that I have one or, at most, two chances left to reinvent myself. But I still hope to add a many more interesting chapters to the story of my life. I’m certainly not ready to say goodbye to anything yet.

I’m lucky to have worked in journalism, the profession I love most, for nearly four decades, and it makes me happy to know I’m still useful in my job. I play soccer every Saturday morning. I jog, practice yoga and sometimes beat younger friends in tennis matches (I swear they don’t just let me win 😉 ). I remain fit, and my body and mind still follow instructions.

Because my hair began turning gray when I was 29, it’s been a long time since anyone has referred to me as young. But I work with so many millennials that I hope some of their spirit has rubbed off on me.

My mother has always said that I was a rebel even as a small boy. I abandoned Catholicism early on, as well as a school where priests used to hit us. However, these days I feel as if I’m experiencing a kind of late-life rebelliousness.

Age and experience have provided me with a moral and mental clarity that I didn’t always have. Today it seems absolutely obvious that we have to resist and fight against dictators, racists and corrupt men. I wish I had understood earlier that neutrality, far from being a trait of good journalism, is often an excuse for inaction, which turns people into accomplices of those in power.

The fact that I’m both a journalist and an immigrant has allowed me some useful characteristics at my age. I travel and live lightly; I adapt easily to changes; I’m not attached to things or places. I’m a minimalist. I don’t buy too many things or eat too much. I dress similarly every day. I don’t pretend to be what I am not. Trying to dress like a young person is the easiest way to look old, a famous designer once said. I’ve lived quite an intense life, but I cannot imagine doing it differently.

Years ago in a moment of existential crisis in my teenage years, I jotted down the words “to be” and “to love.” To me, that seemed to be the meaning of life. It might seem simplistic, but that philosophy has worked for me ever since.

Today I feel happier than I was at 20. It’s easy to be happy when you have done what you wanted and you still get paid for doing it, and when you are surrounded by people who love you, which includes my brothers Alejandro, Eduardo and Gerardo, and my sister, Lourdes. I have only a few friends, but they are loyal and I can always count on them.

With my beloved partner, Chiqui, things are as Mario Benedetti wrote: “Somos mucho más que dos” (we are much more than two). And my greatest satisfaction is in knowing that my children, Paola and Nicolás, who are so different from me, are an integral part of my life, just as I am in theirs. In the last few years, I’ve found myself doing things just so that they will remember me when I’m gone. And that’s how far my concept of life after death goes. Apart from that, I’m simply an agnostic.

The feeling that time goes by ever faster is not just a cliché. The same year that zips by for me lasts an eternity for a 5-year-old. I know that life is running out, and so I don’t procrastinate, and I don’t wait too long or waste any moment. I also write to-do lists obsessively, so that I can thoroughly enjoy moments when I have nothing to do.

“To age is in fact to be blessed,” writes Ann Karpf in her great book “How to Age.” “The idea of age as a privilege seems radical in a culture where it’s so often seen as a burden.”

Turning 60 is a privilege. I have so much to be thankful for. And getting here is far better than the alternative.