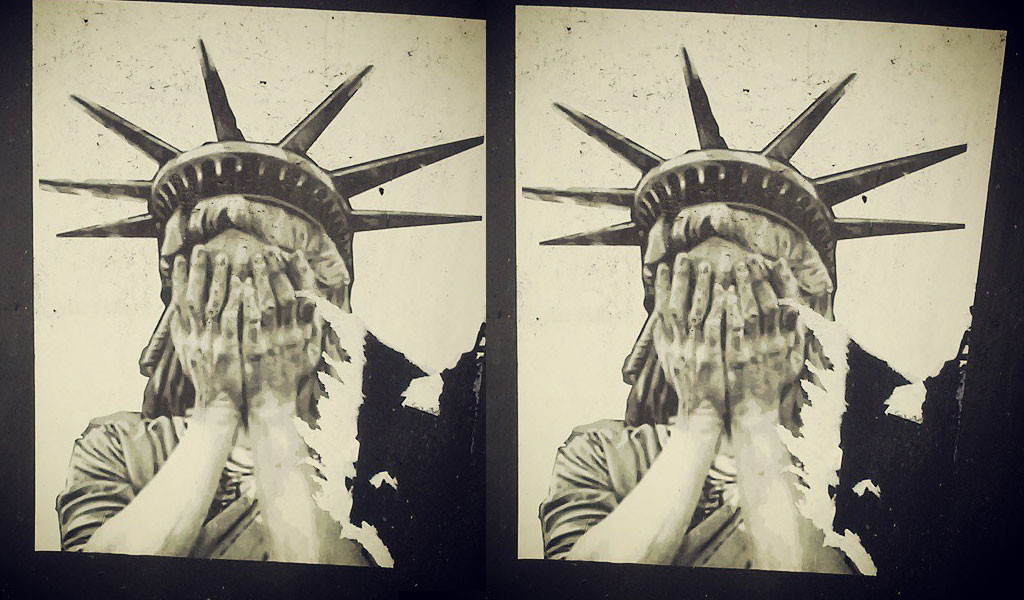 The children of immigrants in America tend to take on two responsibilities: They care for their immigrant parents, and they care for other immigrants as if they were their own parents

That has been a noble American tradition for over two centuries. Few things are sadder or more treacherous than closing the door to immigrants who came after us, which is what some U.S. presidential candidates want to do.

We’ve never seen so many sons of immigrants running for president. Republican candidate Donald Trump’s mother was born in Scotland. Marco Rubio’s parents were born in Cuba. Ted Cruz’s father is also from Cuba. Democrat Bernie Sanders’ father is from Poland. The parents of Republican Bobby Jindal, who dropped out of the race, are from India. All of these candidates know firsthand what it’s like to live in a house where at least one parent has had to adapt to the culture and rules of a new country.

Nonetheless the current campaign cycle has been characterized by Republicans’ harsh attacks on immigrants. The terror attacks in Paris and San Bernardino, California, have only heightened the xenophobic discourse in the United States.

Almost every GOP candidate has labeled undocumented immigrants “illegal,” and some of them support the idea of building a wall along the southern border with Mexico. Trump famously characterized Mexican immigrants as criminals and rapists. And most of the Republican candidates, in contrast to the three Democratic hopefuls, are opposed to offering a pathway to citizenship for the 11 million undocumented immigrants currently living in the U.S.

Of course, most incomprehensible for many Hispanics is that the campaign’s two Latino candidates, Marco Rubio and Ted Cruz, have taken such a harsh stance against immigrants who are here simply because they’re doing the jobs that Americans won’t do. Both Rubio and Cruz have broken a decadeslong tradition in which Hispanic politicians, no matter their family origins or political affiliations, tended to defend the most vulnerable immigrants in this country. As evidence, look at how Luis Gutierrez and Nydia Velazquez, Democratic representatives from Puerto Rico, or Cuban-American Republican lawmakers Ileana Ros-Lehtinen and brothers Lincoln and Mario Diaz-Balart have defended the undocumented in the past.

Apparently that legacy no longer applies.

“No one running for president knows more about immigration than me,” Rubio recently said during a speech in New Hampshire. Yet Rubio and Cruz are struggling to see who can demonstrate the harshest opposition to offering undocumented immigrants a path to citizenship. Simply put: Rubio and Cruz don’t want new immigrants to have the same opportunities that their own parents had.

Of course, the fact that a candidate is Latino doesn’t mean that Latino voters will automatically vote for him. On the contrary, Latinos actually demand more from a Latino candidate. But we also know that at some point somebody looked out for that candidate’s immigrant parents. Someone helped them get jobs. Someone taught them how to pronounce words in English correctly.

I myself am an immigrant. I arrived in this country 33 years ago, and I fondly remember when Pete Moraga, my news editor, invited me to his home to celebrate my first Thanksgiving with his family in Los Angeles. I remember how they patiently taught me about the American traditions associated with this holiday. Immigrants never forget those who helped us. Never.

The United States has been extremely generous toward me, which is why I continue to argue that more recent immigrants should have the same opportunities and be treated with the same respect that I received.