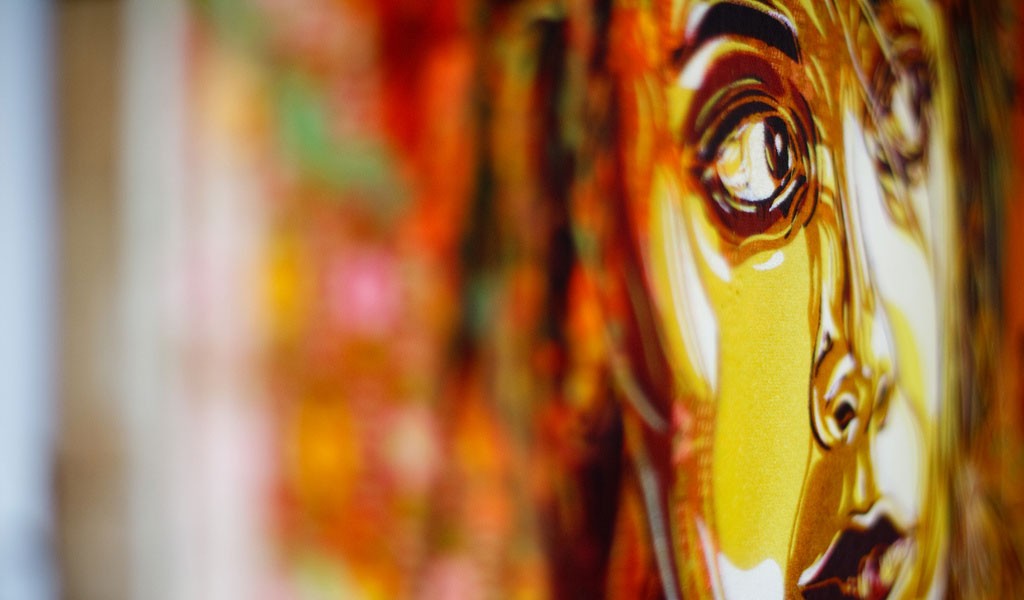 They are everywhere, yet they remain unseen.

There are approximately 11 million of them, and they do some of the hardest and least appealing work in this country. To many Americans they are invisible; to others they are criminals or “illegals.”

Yes, it’s true: These undocumented immigrants broke the law when they entered the U.S. without papers or overstayed their visas. But is it really a crime that they came here to work for the countless American companies that want to hire them? After all, that’s why they’re here – and if doing jobs that benefit millions of Americans is a crime, then we all are all accomplices.

We eat the fruit and vegetables that they harvest; we sleep in houses and buildings that their hands built; they take care of our needs when we stay in a hotel or dine at a restaurant. They are part of our everyday lives, but so many of us don’t see them. Undocumented immigrants are forced to live in the shadows.

In fact, they try hard to make themselves invisible. They don’t make a fuss. They don’t squabble. They fear being pulled over by police for a traffic violation, since they could lose their cars or even be deported. And every day when they go off to work, they say goodbye to their children, not knowing if they will return.

During President Obama’s time in office, his administration has deported over 2 million immigrants – more than any other American president. But through executive action, he has attempted to shield from deportation hundreds of thousands of so-called “Dreamers” – or undocumented students who were brought here as children by their parents – and he’s trying to do the same for more than 4 million other immigrants, if he’s not blocked by the courts. Twenty-six states are suing the president to stop his immigration initiatives. And the undocumented, as always, have no choice but to just wait and see what happens.

Meanwhile, immigration has once again become a hot campaign issue as the country gears up for next year’s presidential election. Republicans vying to be their party’s presidential nominee are joining conservative pundits in advocating for more deportations, acting as if undocumented immigrants are disposable beings who can easily be packed up and sent back to where they came from. There are no easier targets, of course, than those who cannot defend themselves in public. Sadly, it seems that every four years, Republicans seem to forget that their families, too, came from some other place at some point. Yet this oversight might cost them dearly on Election Day.

In a tight election, it is Latino voters who will likely choose the next president. Just look at the numbers: In 2012, Obama beat Republican candidate Mitt Romney by a little over 5 million votes. Next year, an estimated 16 million Latinos are expected to vote, more than enough to pick the winner. Will they cast their ballots for someone who thinks that deportation is a solution for the 11 million undocumented people living here? Doubtful.

It’s a very simple concept. Latinos won’t vote for a candidate who wants to deport their mother or father, their friends, their co-workers and young students. Latinos in America know that there’s nothing more difficult in life than being an immigrant. You leave behind everything – your home, friends, family, language – for the chance that you and your children might have a better life. (That’s why there are approximately 230 million immigrants in the world today.)

The Hispanic community will simply not support a candidate, or any policy, that vilifies immigrants.

“We have looked into the future, and the future is ours,” Cesar Chavez, the labor-rights leader, famously said 31 years ago. That future is today. Every year, 800,000 Latinos turn 18, according to the Pew Center, and in 2050, 1 out of 3 Americans will be of Hispanic origin. Yes, the future is ours, and soon that future will include the first Hispanic president.

In times like these, we should remember that great countries are measured not by how they treat the rich and powerful, but how they care for the most vulnerable. And in America today, the most vulnerable people in our society are immigrants. My hope is that those who arrived after me will be given the respect and generosity that I was afforded when I came to this country.