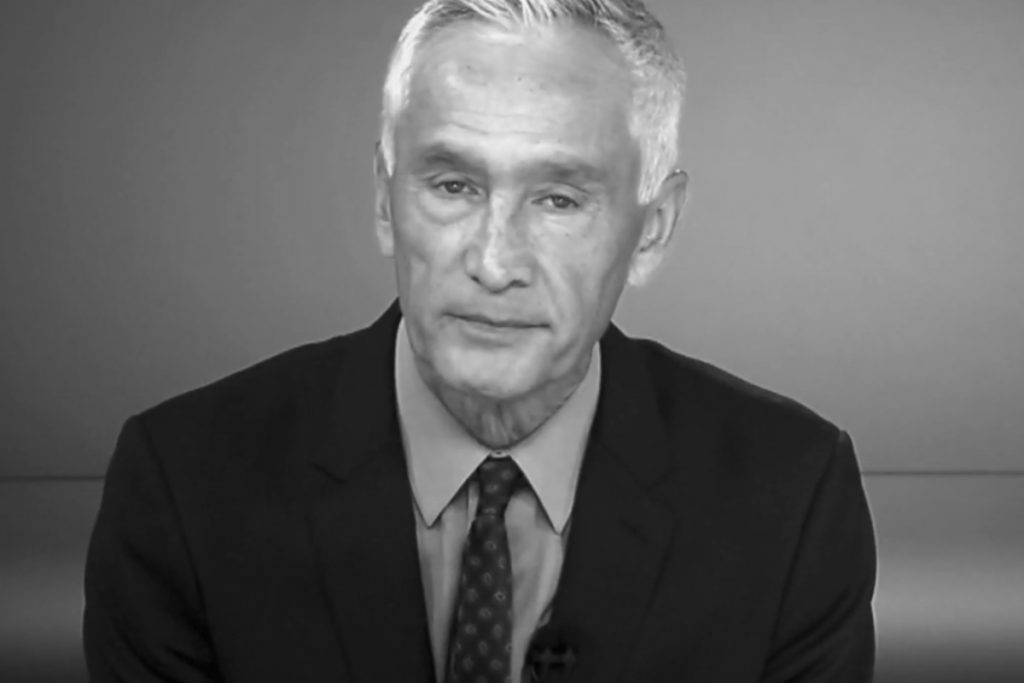 UNESCO has been on the forefront of the fight against racism since its creation in 1945. In 1978, it adopted the Declaration on Race and Racial Prejudice which reaffirms that “All human beings belong to a single species and are descended from a common stock. They are born equal in dignity and rights and all an integral part of humanity.”