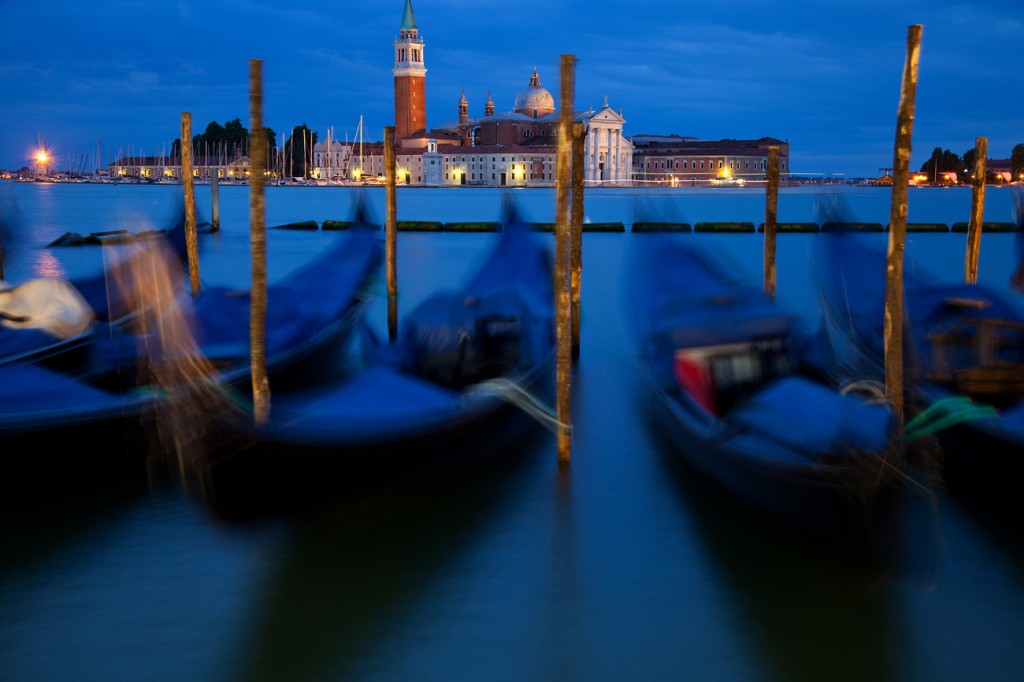 Neither Venice nor Las Vegas should exist.

Italy’s island city always seems like it is on the verge of sinking into the sea forever, yet endures century after century. And the metropolis of resorts and casinos in Nevada thrives in the middle of a vast desert against all odds, constantly pummeled by wind, sand and extreme heat.

Italy’s island city always seems like it is on the verge of sinking into the sea forever, yet endures century after century. And the metropolis of resorts and casinos in Nevada thrives in the middle of a vast desert against all odds, constantly pummeled by wind, sand and extreme heat.

I recently visited both cities (the schedules of busy journalists can be random), so their unlikely persistence has been on my mind lately. While it’s difficult to compare the two, they both defy imagination, and are therefore unforgettable. Their manmade structures rise to challenge both the sea and the desert – these are two cities whose inhabitants have always been unwilling to acknowledge the obstacles and limitations imposed by Mother Nature.

Everything about Venice is sublime (except its putrid channels, which tend to stink in the summer). Magical, memorable moments lurk around every corner. Walk around alone and you become peacefully immersed in its mazes of timeworn stone and brick; listen closely and you will hear the water from the channels below, softly splashing against ancient walls. I visited Venice last year as well, and accidentally dropped my phone in one of the channels. It was surprising to me how quickly the noise of the outside world sank away along with that phone. Now when I visit, I seek out Venice’s quietness, and I immediately miss it when I leave.

During my most recent visit, I ventured off the beaten path to nontourist areas where ordinary Venetians live and laundry hangs above the channels. Italy’s economic woes make it difficult for young Venetians to find jobs, and many are leaving. I imagine that it must be heartbreaking to have to leave a place like that, an antique, picturesque wonder where time stands still.

Unlike Venice, Vegas – the city’s inhabitants and visitors have long dropped the “Las” – is completely artificial, and maintains almost no sense of its own history. (Ironically, the hotel I stayed in during my recent visit featured a garish replica of Venice, complete with gondolas and gelato, in the lobby.)

But Vegas, too, has a bit of magic in store for visitors. In the light of day, the city’s seediness is on full display. But at night – oh, those Vegas nights! – reality recedes as the brightly lit dance clubs, casinos, restaurants and bars roar to life, and squeeze every ounce out of it. Vegas nights are all about excess and pleasure, and the revelry rolls on as though the sun will never rise again.

Built as an oasis in the middle of nowhere in the 1900s, the city remains a place where anything goes. Vegas is where dreams of immortality and richness are kept alive, but what is most striking about this place is what happens behind the façade. Convincing an endless stream of visitors that the best is yet to come requires armies of engineers, tailors, servers, performers, croupiers and magicians. In the end, one is left with the impression that Vegas is constructed of cardboard – a city in which the scenery can easily be removed and discarded at any moment, to be replaced with something new.

Unsurprisingly, my goodbyes to Venice and Vegas were completely different. I left Venice with a promise to soon return, no matter what. But I parted with Vegas eagerly, with no intention of returning for a long time. In Venice I needed more time, but in Vegas I overdosed on time.

Still, both cities are unforgettable tributes to the human spirit, and brilliant examples of how ingenuity can overcome the limits of imagination, whether on a series of islands off the coast of Italy, or in the middle of a desert in the American West.

Las Vegas and Venice shouldn’t exist, but perhaps that’s precisely why they do.