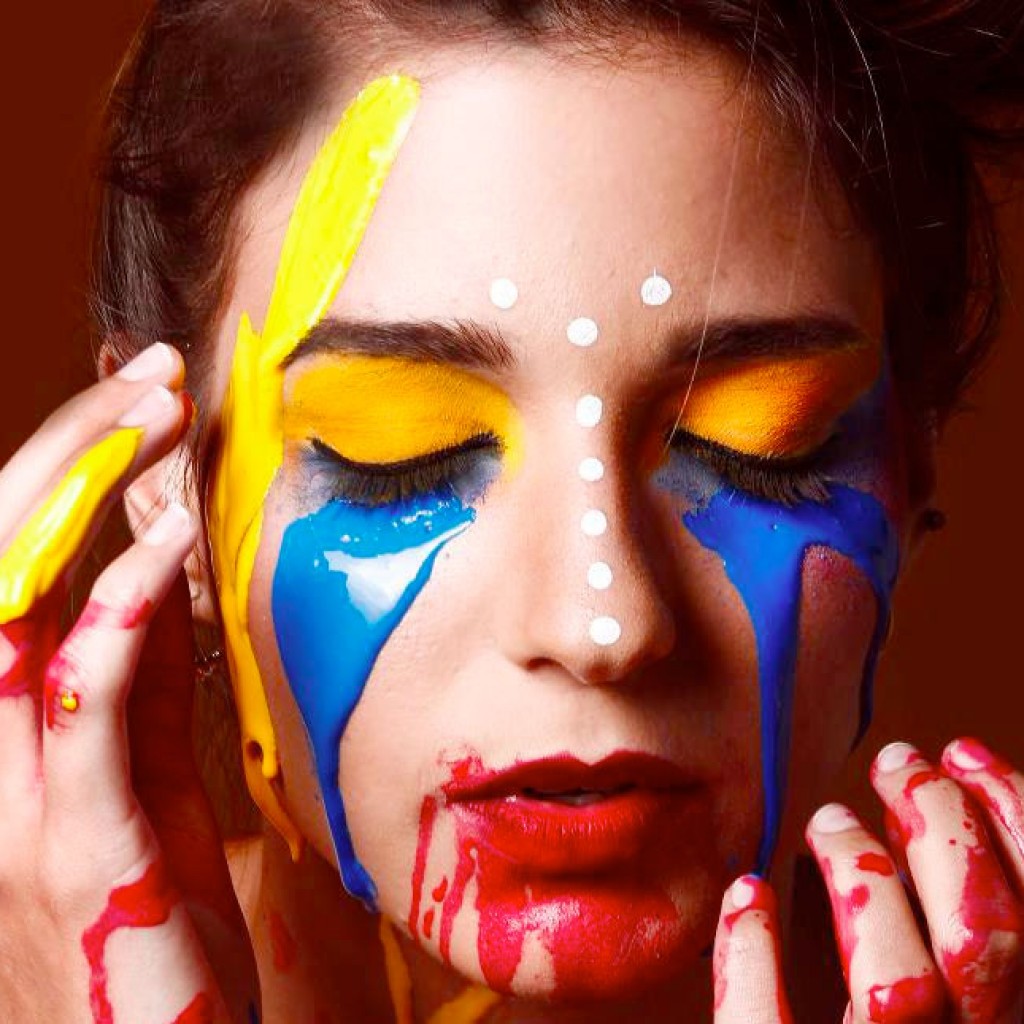 (Dedicated to the student protesters who were killed in Venezuela.)

Almost all immigrants know the ache of longing for home. But for those who are forced to leave their home country, whatever the circumstances – war, crime, political repression – it can be almost impossible to stop thinking about the place and the people left behind. In fact, leaving can sometimes bring you closer.

This has been on my mind a lot lately as I go about my day. I live and work
in Miami, and I frequently encounter Venezuelans who are deeply worried about
the unrest that has followed anti-government protests there. During the day,
they share the latest bits of news with each other (anything that has eluded
President Nicolas Maduro’s censors), and at night they obsessively comb Twitter,
Facebook and Instagram for updates. They have watched the videos of National
Guard troops opening fire on helpless young protesters and using their helmets
to beat demonstrators. They have seen the video clip showing the six uniformed
men overwhelming a single woman and arresting her. They have seen bedlam on the
streets and anguish on their countrymen’s faces.

Venezuelans living here have heard the outraged mother telling the media
about her son, the protester who reported that he was detained and raped with a
rifle by “those in green uniforms.” They have listened to the protester Cesar
Cegarra’s heartbreaking account of his trying to get help for Genesis Carmona, a
former beauty queen who was shot in the head and later died (an interview with
Cegarra can be seen on jorgeramos.com). They have heard the story about the
student who was shot, point-blank, in the face, and the story about the mother
who wept over the still-warm body of her son at a morgue. They have seen the
clip of the actor Wilmer Valderrama breaking down as he asked his fans on social
media to pray for the nation.

Some Venezuelans come up to me on the street and anxiously ask for the latest
news. “What have you heard?” they plead. But the fact is that they know much
more than I do.

Their worries are common in a city where everyone seems to be from somewhere
else. For 55 years, the city has been a haven for heartbroken Cuban exiles, who
have watched Latin American officials build relationships with the authoritarian
Castro regime. Miami has welcomed Central Americans who have escaped war and
poverty, and Mexicans and South Americans who have sought refuge from violence,
kidnappings, unemployment and corrupt political systems. The latest wave of such
immigrants were the Venezuelans who left Chavez’s regime behind. Those of us who
came before have embraced them in solidarity.

Venezuelans in Miami have also told me that they feel guilty when they do
ordinary things like going to supermarket, since the stores here are full of
basic goods that are now rare in Venezuela. On their way there, they may feel
another pang as they consider how freely they can come and go – nobody in their
neighborhood needs to block the streets in order to keep out the repressive
militias that are funded and armed by the government. Those thugs are in
Maduro’s hire – a man who will do anything to maintain power.

After all, Maduro, like his predecessor Hugo Chavez, has shown that he will
use violence against his own people if they disagree with him. The memory of how
Chavez quelled a massive demonstration against his government in Caracas in
2002, resulting in the deaths of 18 people, is still fresh in the memories of
many Venezuelans. The memory of police opening fire on a group of student
demonstrators protesting against Maduro’s government last month will be just as
haunting. And things are getting worse: 17 people have been killed in the
violence that has followed since.

As I wrote in a previous column, a president who allows students to be killed
has lost any legitimacy as a leader. But unfortunately Maduro has a powerful
accomplice on the international stage: silence. Leaders from other nations do
not seem to be too concerned about what’s happening in Venezuela.

Of course, this is nothing new for Latin Americans living in Miami. As an
immigrant from Mexico who has been in the United States for 30 years, I have
seen this situation before, and I’m sure that I’ll see it again.

So we’ll try to console our Venezuelan neighbors by letting them know they
are not alone. While they wait for news from back home, that’s all we can do.

Share
FacebookTwitter
Previous ArticleVenezuela Searches for a Way OutNext Article‘El Chapo’ Is in Prison, But the Drugs Continue to Flow