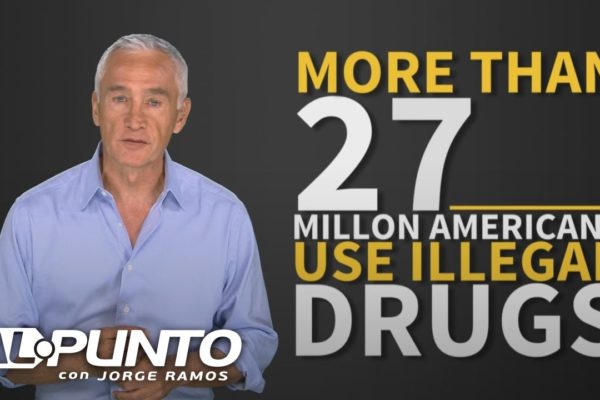 Donald Trump says he wants to build a wall along the southern border because, according to him, Mexico is the second most dangerous country in the world due to drug trafficking. Jorge Ramos explains why the data shows that Donald Trump’s approach is misguided. 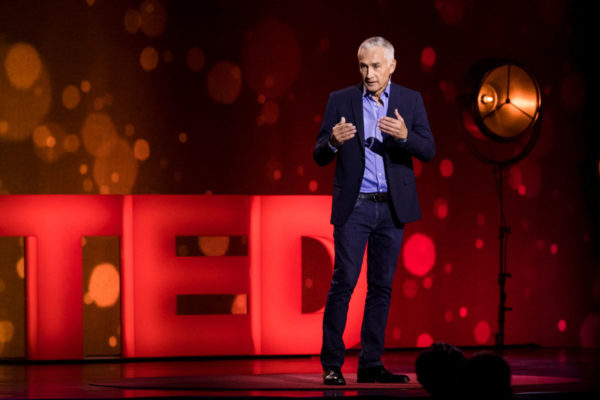 You can kick Jorge Ramos out of your press conference (as Donald Trump infamously did in 2015), but you can never silence him. A reporter for more than 30 years, Ramos believes that a journalist’s responsibility is to question and challenge those in power. In this compelling talk — which earned him a standing ovation midway through — Ramos explains why, in certain circumstances, he believes journalists must take sides. (In Spanish with English subtitles.) 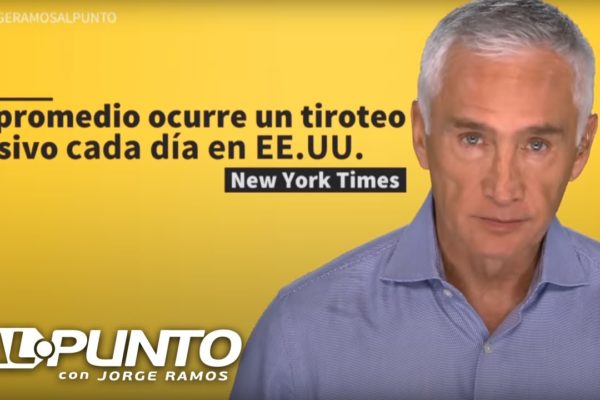 The ability to own firearms in the US is a right guaranteed by the second amendment. The issue lies, not in having a gun, but rather, in how those guns are used and regulated. The numbers show there have been over 1,000 mass shootings in the country since a gunman killed 26 people, including 20 children, in Sandy Hook Elementary in 2012. 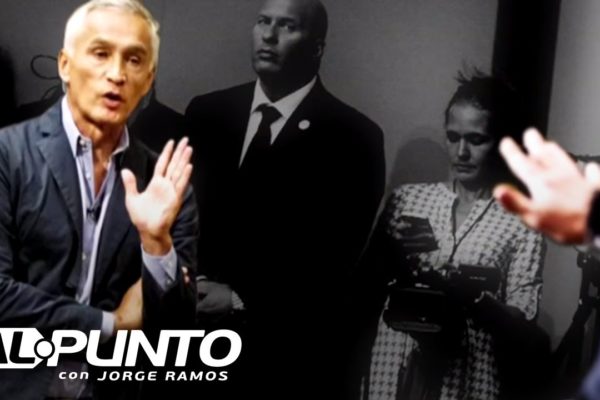 Before receiving the Walter Cronkite Award this past April, Jorge Ramos participated in a panel in which he spoke about his role as a journalist. He explains why he feels that one cannot remain neutral when they hear racist, sexist or xenophobic remarks from a president. 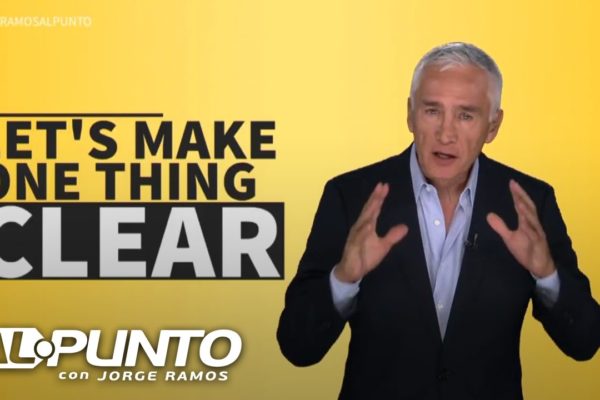 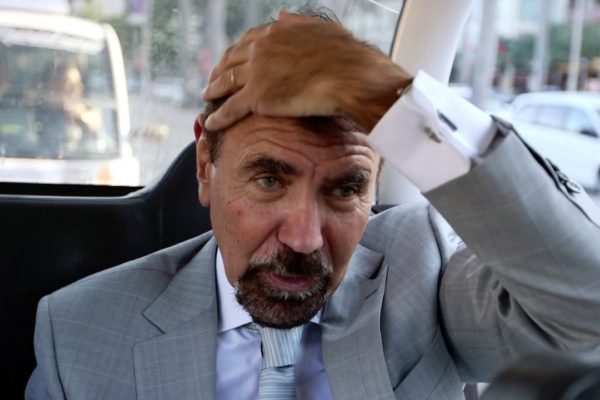 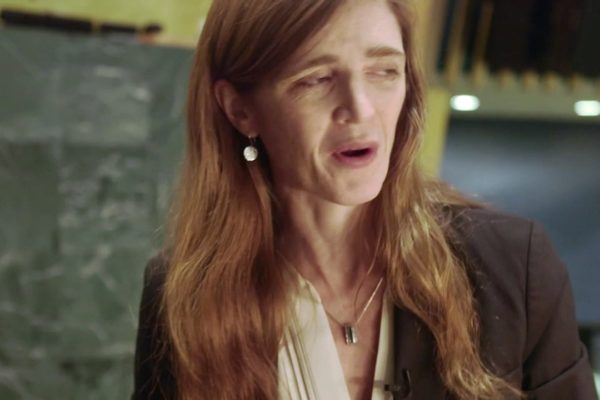 Ex-ambassador to the U.N Samantha Power discusses her concerns about the geopolitics Trump inherited 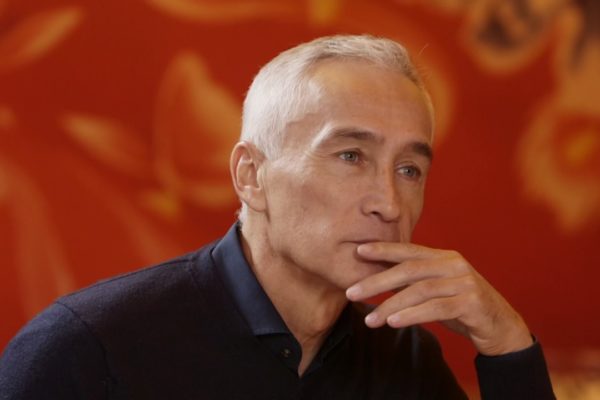 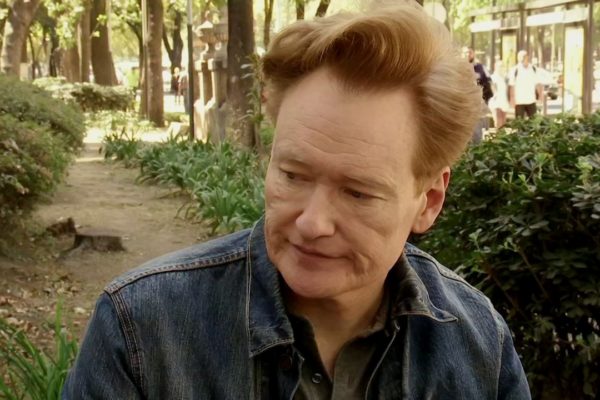 Jorge Ramos and Conan O’Brien walked the streets of Mexico City in search of spicy food and answers about what Trump means for Mexicans and Americans who really just want to get along. (April 2017). 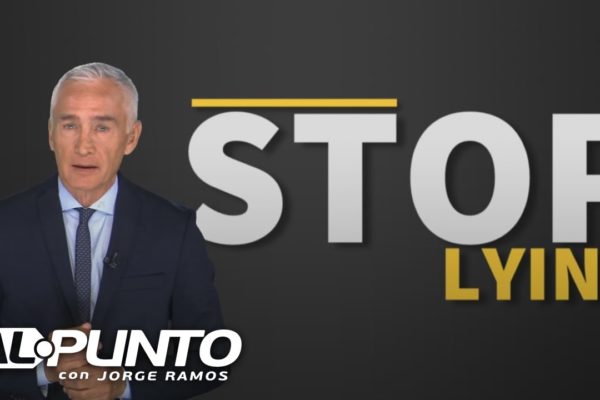 Immigration has been at the forefront of political conversation in the United States for almost two years, particularly since Donald Trump announced his candidacy for the presidency. Jorge Ramos believes immigration is an issue that should be debated, but that this debate should be based on facts. This is what he has to say to those who have criminalized undocumented immigrants in the country.