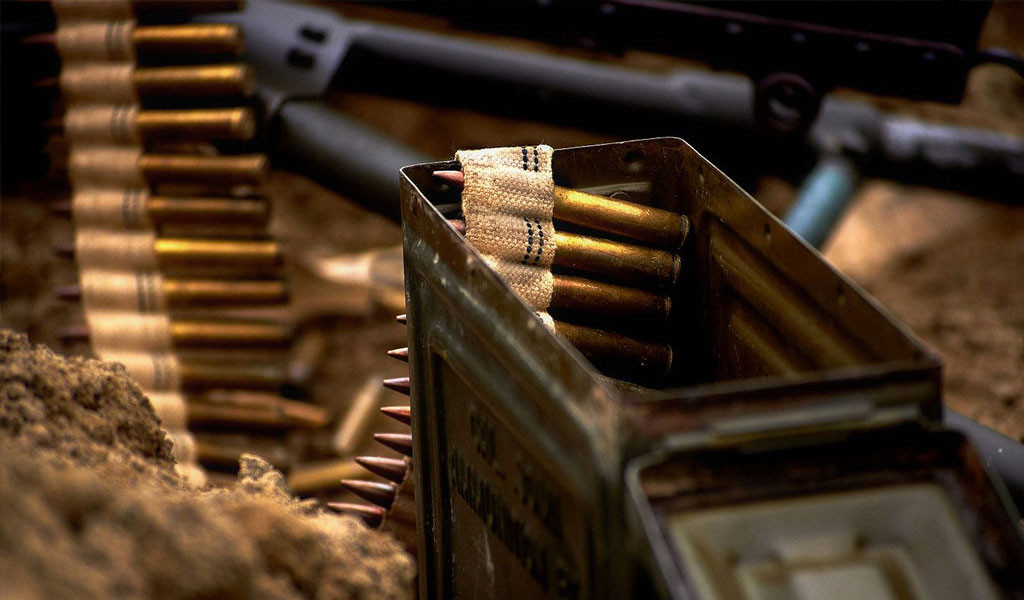 “In this war, there were neither winners nor losers,” said Timochenko, one of the leaders of the Revolutionary Armed Forces of Colombia, after a peace deal was announced this summer between FARC and the Colombian government.

My first reaction upon reading those words from Timochenko (the nom de guerre of Rodrigo Londoño) was sorrow — so many lives lost, so many years wasted. Colombia’s leftist rebels and the government were engaged in a brutal civil war for five decades, during which 220,000 people were killed, according to Colombia’s National Center for Historical Memory. And only now is the realization beginning to set in that this long conflict was for nothing.

This war could have been stopped after the first year, or after 10 years, or after 40. But both sides kept fighting, steadfast in their belief that the other side would eventually fall. But that never happened.

Now a real peace is within reach, and I hope that both sides don’t waste this momentous opportunity. The deal has been signed and endorsed by FARC leaders and President Juan Manuel Santos’ administration, and Colombians will vote on whether to ratify the agreement in a referendum on Oct. 2. This laying-down-of-arms is some of the best news that’s come out of Latin America in a long time.

Santos, in New York recently for the U.N. General Assembly, commented that “after peace, the hard part begins — building on that peace.” He’s right. It would be much easier to keep fighting. The inertia of decades of war, along with deep-seated resentments, will be hard to overcome. Both sides have sent many young people to fight. Understandably, animosity toward the “enemy” and a desire for vengeance have been passed from one generation to the next. Who wouldn’t want to avenge the death of a son or daughter, father or mother, brother or sister?
For countless Colombians, the pain of losing a loved one will never disappear. All we can do now is hope that a war like this never happens again. Peace, not conflict, allows for that possibility.

In 1932, Albert Einstein wrote a letter to Sigmund Freud and posed these questions: “Is there any way of delivering mankind from the menace of war? … How is it these devices succeed so well in rousing men to such wild enthusiasm, even to sacrifice their lives?”

Freud’s response was a bit disheartening: “It is a general principle … that conflicts of interest between men are settled by the use of violence. This is true of the whole animal kingdom, from which men have no business to exclude themselves.” But Freud also posited that war could be averted. “Violence could be broken by union, and the power of those who were united now represented law in contrast to the violence of the single individual.”

In Colombia, such union can indeed break the cycle of violence so long as the enemies can put aside their hatred. Peace will be painful. Seeing a murderer walk free in the streets of Santa Marta will spark outrage. It will be hard to accept that a former kidnapper might be living a few blocks away from one of his victims in Bogota. Without a doubt, crimes and human-rights violations will go unprosecuted after the peace agreement goes into effect.

That’s why a truth commission should be set up in Colombia in the near future to deal with abuses on both sides. If truth is the first casualty in a war, peace can resurrect it. Someday Colombia will have the presence of mind required to address its past with a sense of fairness and justice.

Until then, Timochenko’s words will continue to resound. In a half-century of war among brothers and neighbors, nobody won, and nobody lost. How absurd.