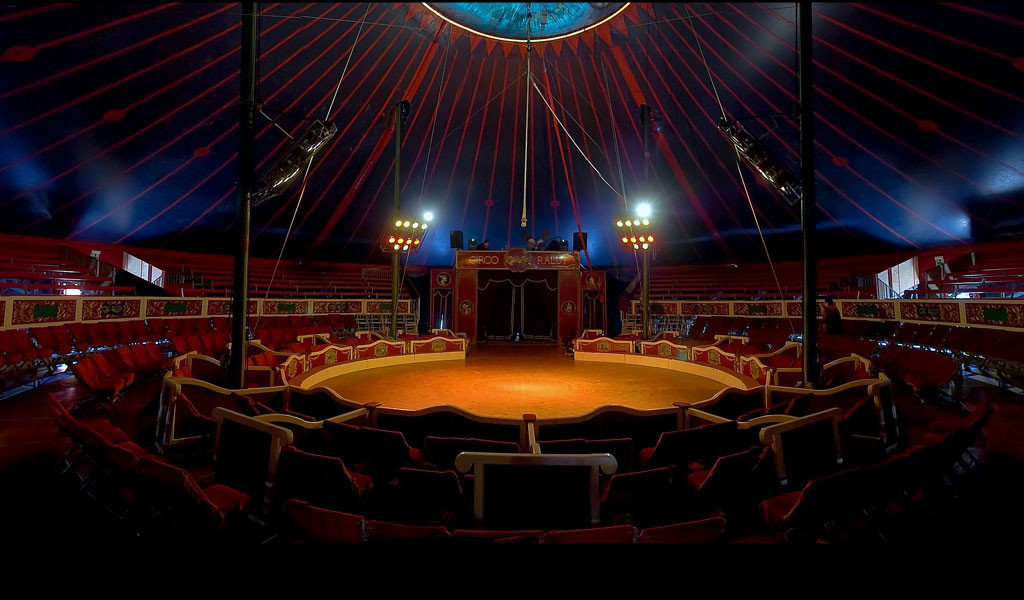 Let’s imagine for a moment the kind of country that Donald Trump, the leading Republican presidential hopeful, wants America to become if he’s elected.

“Trumpland” would feature a 1,954-mile-long wall along the United States’ border with Mexico, to be constructed after the deportation of more than 11 million undocumented immigrants. Of course, Trump would ensure that the U.S.-born children of these immigrants lose their right to American citizenship, so they’d be deported as well. As Trump sees it, with the border wall up and the immigrants out, the U.S. could be a great nation again.

Obviously, Trump believes that immigrants from Latin America are to blame for many of the country’s woes, and he’s trying to sell voters on his utopian vision. But the truth is that Trump’s vision is nonsense, better suited as the plot of a creepy sci-fi movie than as a political platform.

Undocumented immigrants are not responsible for the country’s major problems. Moreover, the massive deportations that Trump proposes would be impossible to achieve. Just consider the logistics.

For Trumpland to be free of undocumented immigrants, terror would necessarily reign. Imagine authorities across the country, raiding homes, workplaces and schools, violating the human rights of millions of men, women and children. President Trump would have to send soldiers, police officers and every agent from Immigration and Customs Enforcement to round up immigrants. After these brutal raids, the undocumented would need to be held in stadiums or other giant facilities while they waited to be put on buses or planes back to their countries of origin.

And how much would this all cost? About $137 billion dollars, or $12,500 per immigrant, according to estimates from ICE.

But let’s not forget that in Trumpland, the 14th Amendment would be repealed, so the children of undocumented immigrants would be stripped of their citizenship. That means that 4.5 million children — from newborn babies to students getting ready to attend college — would also be leaving the country. What if a child’s father was from Mexico and his mother was from Honduras? Where do you deport a kid without a country or a passport? These are details that Trump has yet to address.

Once the deportations were done, it would be time to build the wall. Mexicans, not Canadians, would be the main concern in Trumpland, so construction would begin on a wall separating the U.S. from Mexico, while the northern border would stay as is. Of course, building walls is bad business because they cost a lot and don’t work as a deterrent. According to estimates recently reported in The New York Times, each mile of the border wall would cost about $16 million.

It’s also worth pointing out that the nation’s borders are already pretty secure. The number of undocumented immigrants in the U.S. dropped from 12.2 million in 2007 to 11.3 in 2014, and more than 18,000 agents are patrolling the southern border. But almost 40% of undocumented immigrants who enter the U.S. arrive by plane and then simply overstay their visas. How would a wall stop them? In fact, in 2013 more undocumented immigrants from China entered the U.S. (147,000) than from Mexico (125,000), according to a recent report in The Wall Street Journal. What does Trump plan to do about that?

The bottom line is that Trump is wrong about most border issues, including his allegations that Mexican officials are sending criminals and rapists to the United States. The vast majority of undocumented immigrants are not criminals — in fact, studies have concluded that crime rates among immigrants are lower than those among U.S.-born residents. Period.

In the end, Trumpland, a twisted utopia of walls and hate, looks nothing like the America I know. The billionaire real estate mogul’s grand scheme would not lead to a greater nation; it would only give birth to a realm of bigotry, xenophobia and divisiveness.

Trump should be reminded that great nations are defined not by how they treat the rich and powerful, but by how they care for the most vulnerable. In today’s political climate, undocumented immigrants and their children are our most vulnerable neighbors. Yet Trump wants to round them up and throw them out.

Trumpland: What an awful place.