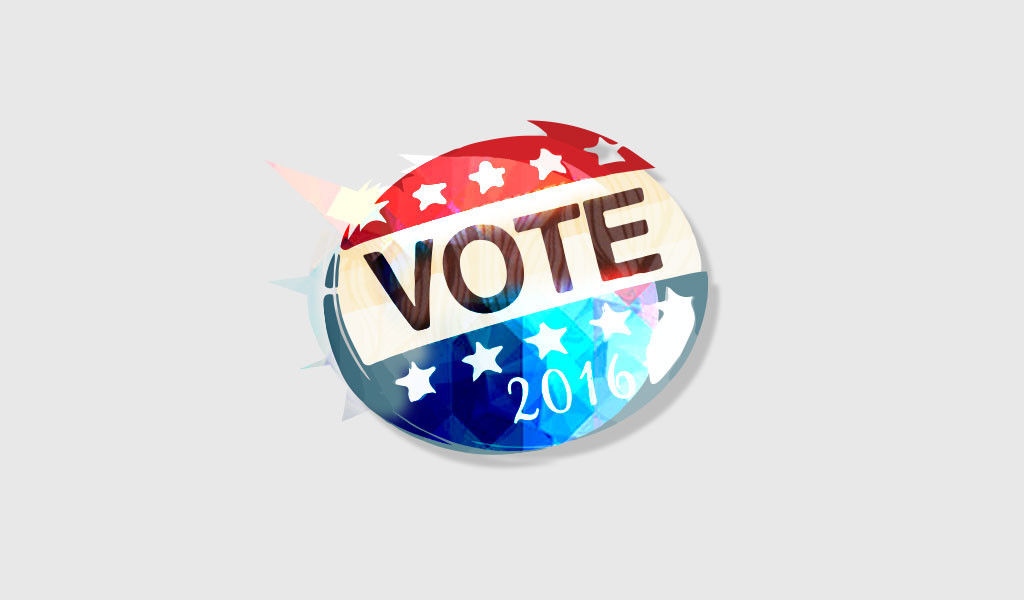 Judging by the all the ferocity in politics these days, one might guess Election Day were right around the corner. Yet we’ve still got a year to go before the fight for the White House is settled.

There’s still plenty of time to sort out the bullies from the true leaders, the genuine hopefuls from those merely playing a role.

In addition to the viciousness of the Republican campaign, what has also struck me during these early months of the election cycle is the fact that the presidential candidates do not fully reflect voter demographics in the U.S. Out of 18 major candidates (15 Republicans and three Democrats at press time), only two are women: Republican Carly Fiorina and Democrat Hillary Clinton. In a nation where women outnumber men (161 million versus 156 million, according to data from 2013), this is disappointing and worrisome.

The same could be said about ethnicity. I recently spoke with Debbie Wasserman Schultz, the chairwoman of the Democratic National Committee, and she pointed out that the Democrats were still “the diversity party” in America. Yet in the last Democratic presidential debate, I didn’t see any Latino, African-American or Asian candidates on the stage. Indeed, the election of Democrat Barack Obama made history in 2008, but what have Democrats done since then to support and encourage more minority presidential candidates to run?

Surprisingly, the Republican bench is more diverse. Retired neurosurgeon Ben Carson is African-American; Bobby Jindal is the son of Indian immigrants; and two Latinos, Ted Cruz and Marco Rubio, were born to immigrants from Latin America.

Despite the candidates’ diversity, however, immigration reform remains a sticking point in terms of attracting more Hispanic voters to the GOP. For instance, neither Cruz nor Rubio supports a path to legalization for most of the 11 million undocumented immigrants now living in the U.S., a stance that I don’t fully understand. Given their background, why not offer immigrants who arrived after their parents a similar opportunity to become Americans?

Republican leaders realize that they must eventually support some sort of immigration reform in order to attract Hispanic voters. But the party stubbornly resists, even though most Republican voters support immigration reform, according to a recent poll from The New York Times.

The resistance against reform is so deep that Paul Ryan, the newly elected speaker of the House, recently vowed to block any immigration legislation from being voted on for the near future, assuring Republican lawmakers in a letter obtained by The National Review that he would not bring up comprehensive immigration reform “so long as Barack Obama is president.”

That’s a bad start for Ryan. If he wants to succeed as a national leader, Ryan has to demonstrate some political will, and steer clear of any strategies that resemble those of Donald Trump.

The first few months of the current presidential campaign have been marked by Trump’s offensive and ignorant declarations about immigrants in this country. Those statements are driving a deeper wedge between Latinos and the GOP, underscoring the fact that the billionaire presidential candidate has no clue where the U.S. is heading demographically. By 2055, white Americans will lose their majority status.

Today no candidate can win the White House without the support of Hispanics. And while Trump has claimed that Hispanics love him, that’s hard to believe after all his insults and attacks. In fact, a recent poll from the Associated Press showed that only 11% of Latinos have a positive opinion about Trump. That’s not nearly enough support needed to win the White House. In 2012, Republican candidate Mitt Romney was only able to draw about 27% of the Latino vote, and John McCain won 31% of the Hispanic vote in 2008.

Today, with such a small percentage of Hispanic voters willing to cast a ballot for Trump, he’ll likely join the likes of Romney and McCain.

But perhaps all of this analysis is premature — again, the election is about a year away. And the extremists from both parties tend to fade away in the months before Election Day, leaving only the moderates standing.

Let’s keep our fingers crossed that this happens soon.