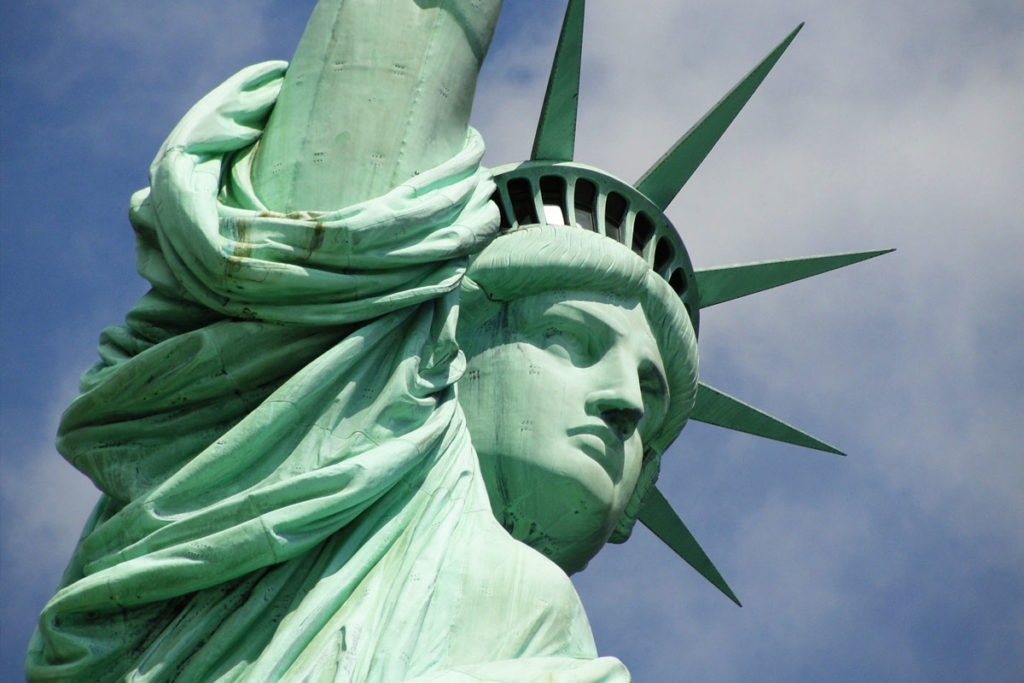 Americans must decide which type of country we want to be: A nation hostile toward foreigners, closed to the world and prejudiced against minorities — as President Donald Trump’s actions and words would have us become — or a generous, open and inclusive one, as this nation has been for more than two centuries. The decision should be easy. But it isn’t.

The so-called caravan of Central American refugees that began arriving in late April at the Tijuana-San Diego border was received with coldness and suspicion by U.S. immigration authorities. Why? Because their boss, Trump, had already falsely introduced these refugees as a group of criminals. “CRIME,” Trump tweeted, referring to the group.

The president continues to spread the notion that the United States is being invaded by “bad hombres.” But the actual facts are completely different. There is no invasion. The band who arrived at the border was made up mainly of teenagers, mothers with underage children and men who are fleeing the violence in Honduras, Guatemala and El Salvador.

What would you do if you lived in Tegucigalpa or San Pedro Sula, and gangs wanted to recruit your son, or threatened to rape your daughter? Would you stay or flee? Facing poverty and no true democracy or rule of law, many Hondurans have decided to escape. For a mother or father, this is the most important decision of their lives; they’d rather be in a detention center — and legal limbo — in the United States than remain at home with their families in danger.

I understand them. I think I’d do the same. But the United States hasn’t welcomed them. In fact, we are turning into a nation that is not very friendly toward foreigners, particularly the most persecuted. Attorney General Jeff Sessions recently announced that parents entering the country illegally with their children would be separated from their young. This is petty and cruel. Amnesty International considers the policy “horrifying.” Do we want to be known as the country that tears apart families?

America, whether we like it or not, has a responsibility to the world. Being the richest and most powerful country has its consequences. American economic policies, environmental rules and military actions strongly impact nations across the globe. For instance, it is no coincidence that one of the countries with the highest number of refugees worldwide is Afghanistan, where the United States has waged the longest war in its history.

The same thing is happening in this hemisphere, but for different reasons. The war against drugs in Colombia, Peru, Mexico and Central America, aimed at breaking up drug cartels and their routes to the north, has been caused in part by the more than 25 million Americans who use those drugs. America is a huge drug market. The war against drug trafficking must be a shared responsibility. But, so far, the United States has for the most part provided the users, and Latin America the deaths.

It’s also no secret that many of the firearms used by drug dealers in Mexico come from this country. So, when 100, 500 or 1,000 Central American refugees appear on our southern border, Americans can’t say it’s none of their business.

I understand that Trump is an anti-immigrant president; his racist remarks have long since given him away. But he has put us all in a moral dilemma. The president’s insults and derogatory remarks do not illustrate the best of human nature, but this doesn’t mean the United States has to be just like its president.

Great countries are judged by how they treat their most vulnerable and persecuted, not the richest and most powerful. I still believe that America will do the right thing in the long run.

This may be just an immigrant’s irredeemable optimism. We immigrants left our countries because we believed we would be better off somewhere else. For many of us, it was a leap of faith. The United States has been extremely generous to me and my family. Now I hope that it treats those who come after me as generously. In the end, this comes down to deciding what kind of country — and what sort of people — we want to be.