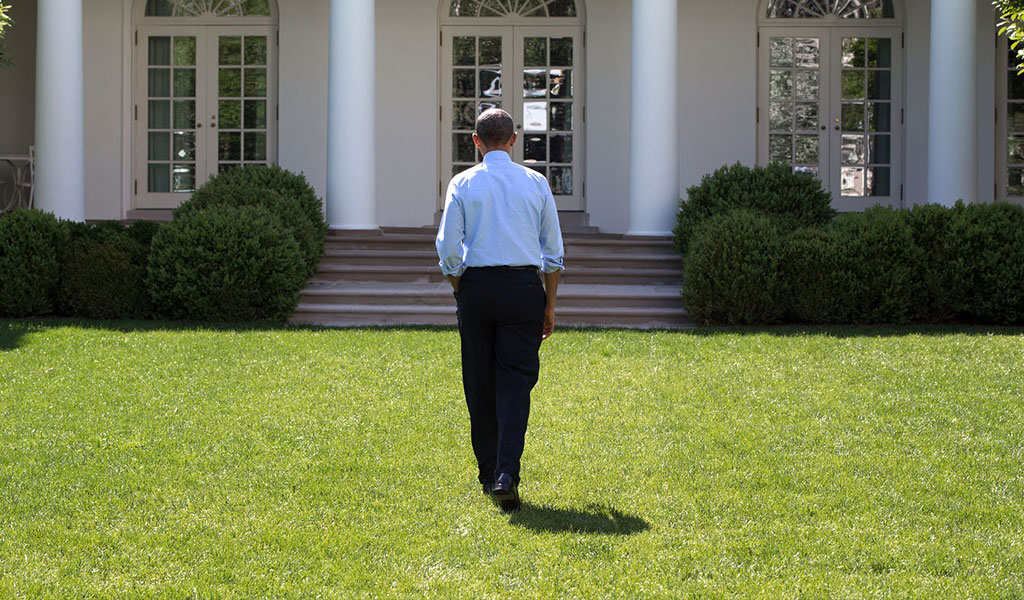 People often imagine that presidents are all-powerful supermen who can do anything they want.

But after spending three decades interviewing dozens of heads of state around the world, I have found that many of them share a common complaint: They actually wield little power.

Of course, there are exceptions. For a time, the Cuban dictator Fidel Castro got to decide who on the island lived and who died. And former Venezuelan President Hugo Chávez censored the press and controlled elections, all while giving his nation’s oil to other counties.

But these days, few tyrants remain in power in the Western Hemisphere, and democratic systems temper presidents’ ambitions. This not only limits any nefarious aspirations they may have but also inhibits their ability to, say, reduce crime or unemployment by issuing a sweeping decree. In democracies, making progress toward the greater good takes working with lawmakers and making a series of small decisions that contribute to larger goals.

This leads me to the case of President Barack Obama. I know for a fact that the president has truly tried to get Congress to pass comprehensive immigration reform in the U.S. But Republican lawmakers in the House of Representatives have blocked any such legislation and seem unwilling to do anything constructive to address the issue of the 11 million undocumented immigrants currently living here.

For years, Obama has patiently taken a diplomatic approach. He has exerted pressure. He has given speeches. Yet the Republican leadership hasn’t budged. This leaves him with two options: Keep things as they are – which is to say, terrible – or use his executive power to force a change.

Now, the president cannot simply grant American citizenship to anyone he likes without Congress’ approval. But he can keep millions of undocumented residents from being deported. The Obama administration is considering such an executive action, and a decision is expected within a few weeks.

At present, there are at least 4.5 million children who were born in the U.S. and have at least one undocumented parent, according to data from Pew. Those parents should be protected from deportation. And government data has shown that about 500,000 Dreamers have benefited from the Deferred Action for Childhood Arrivals order, which was put in place in 2012. The parents of the Dreamers, as well as their siblings, should be protected (for what could be crueler than protecting one child but not his brother?). These children shouldn’t have to choose between keeping their families together and staying in the only country they’ve ever known.

Essentially, Obama has the power to protect at least 5 million people from deportation without Congress’ authorization. Of course, the protection might only be temporary; Obama’s successor would have the power to revoke it. But it would at least buy some time for Republicans to reconsider their wrongheaded stance on immigration. Sooner or later, they will realize that if they are to have any hope of winning the growing Hispanic vote in this country, they can’t afford to stymie immigration reform at every turn.

So, no, presidents are not all-powerful, and Obama is no exception. Many of his campaign promises about hope and change – including his pledge to bring an immigration bill to Congress during his first year in office – have gone unfulfilled. And he has broken up thousands of families by deporting almost 2 million people during his presidency. But now Obama is looking for other ways to help immigrants, and he’s considering acting alone. That’s certainly a welcome development.

The president’s political opponents will, of course, claim that he lacks the constitutional authority to extend such protections to undocumented immigrants. Some have even argued that an executive order is an abuse of power for which Obama should be removed from office altogether. And no doubt others will predict a new crisis at the border should Obama dare to take executive action. But what we need right now is for somebody, anybody, to be willing to do something.

And while presidents may have less power than we imagine, they have more power than the rest of us. So use it wisely, and with courage.

Image by: The White House